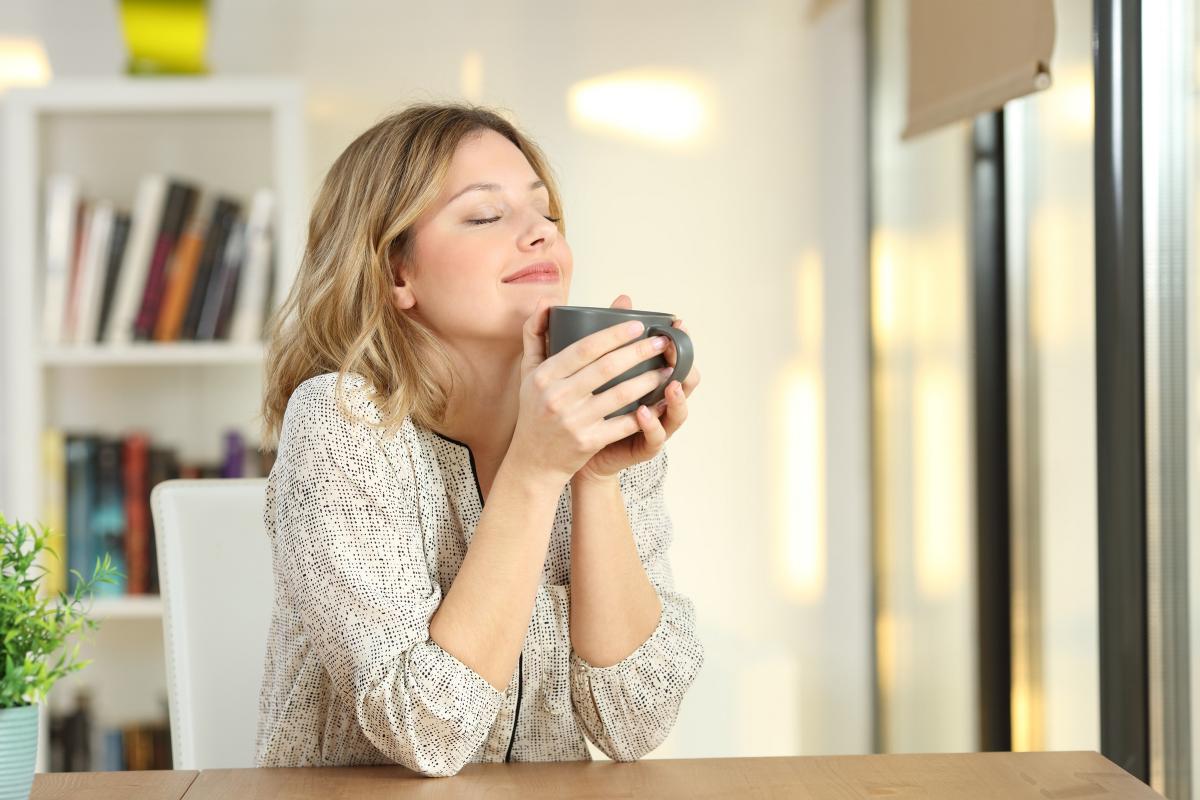 Apparently Mercadona’s cheap and everyday products even reach haute cuisine. If you buy in this popular supermarket chain, surely you have already tried it …

The secret of the success of Mercadona is known to all: it is mainly dedicated to sell white label products at affordable prices. Some are better than others, but in general the quality / price ratio is good. Even in some products the first parameter exceeds the second …

According to Enrique Fernández in Business Insider, some prestigious chefs use Mercadona white label products on their plates.

It is the case of Sergi Arola, which as explained in an interview The world, use the wines of the Hacendado de Mercadon brandto prepare “some very rich soups“, according to the chef himself.

Sergi Arola ran the Arola Gastro restaurant, which had two Michelin stars, although it closed in 2016. Now he has other restaurants, where he continues to use these products.

They are base broths that are used to prepare soups and stews. The supermarket chain sells them in packs of 2 1-liter cartons, at a price of around 1.60 euros. In other words, each brik costs less than one euro.

The most popular of all is chicken broth, which we talked about a few months ago. During the past month of November already sold 84,000 liters a day.

In the same El Mundo report, other famous chefs also confess to using Hacendado products. Adelaido Good, owner of El Rincón de Pepe, uses Hacendado’s tempura flour: “Due to its degree of crunchiness, it makes the tempuras crunchier than other flours I’ve tried. And I have tried many and from different brands. Does not absorb much oil and is super light“, he explains in the interview.

The chef Álvaro González from Audicana, chef of the Aitatxu restaurant, stays with el mojo picón from Hacendado: “It is a powerful sauce, well emulsified, it is used for vegetables, meat or fish“, he confesses.

Surely you have used one of these products in your recipes …

El Mobile prepares an edition with 50,000 visitors and will ask for a negative test every 72 hours