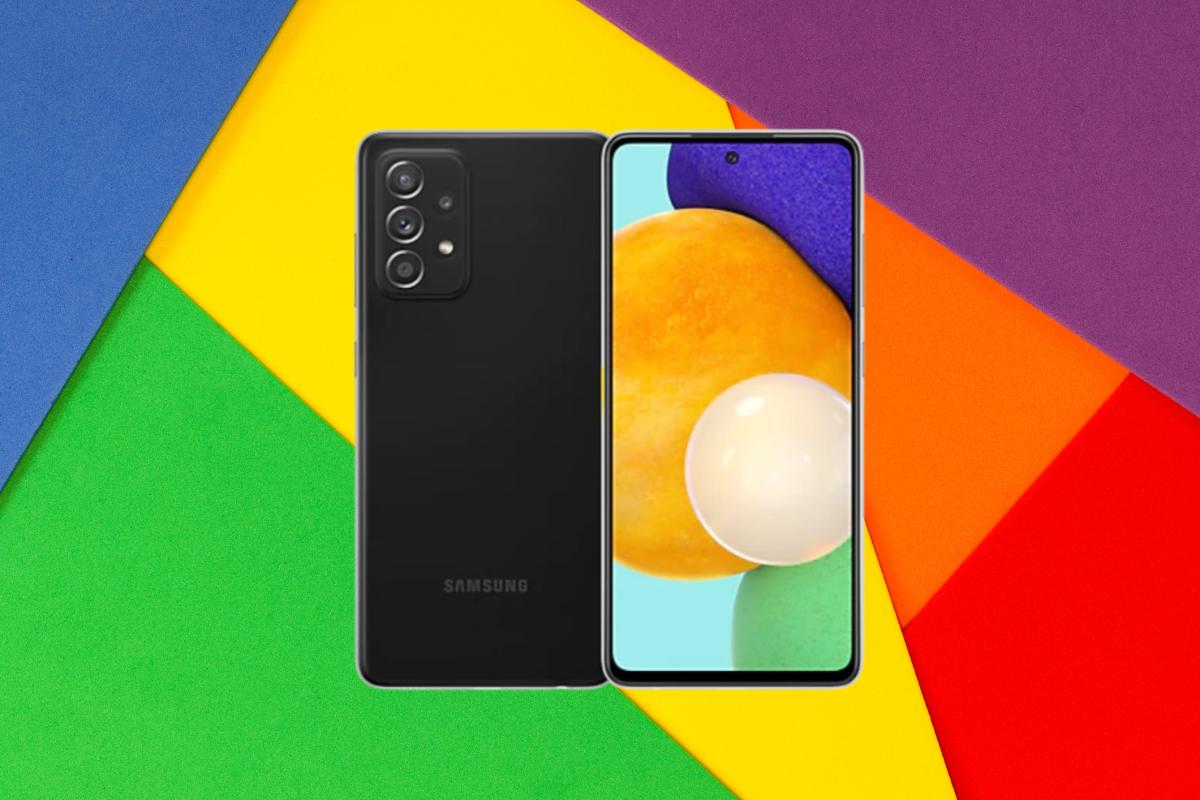 In the absence of a few days for its official presentation to take place, Galaxy A52 and Galaxy A72 have been seen on the official Samsung website. This is what your design looks like and this is what we know for so far.

A new Samsung Unpacked is about to take place. Yesterday a link appeared on the official Samsung channel on YouTube to follow the streaming of an event called Galaxy Unpacked March 2021, which will take place on March 17 at 1:00 p.m. Spanish peninsular time. Although the brand removed the link shortly after, Everything seems to indicate that this is the day chosen for the launch of Galaxy A52 and Galaxy A72.

Samsung has not yet confirmed anything officially, but new evidence has appeared pointing to the imminent presentation of these two new phones. On the Samsung support pages at United Arab Emirates Y Hong Kong both terminals are already listed, with the model number SM-A5260 and SM-A526B / DS for the Galaxy A52 5G, and the model number SM-A725F / DS for the Galaxy A72, which makes it clear that its arrival on the market is imminent.

As you can see below in the screenshots, the design of the two devices is shown on the official Samsung support pages, which matches the images that had been previously leaked.

Except for the appearance of the two new Samsung phones, the support pages do not show us information related to the characteristics of Galaxy A52 and Galaxy A72, but Through the previous rumors we already know a good part of its details.

From the leaks that have come to light so far we know that the Samsung Galaxy A52 It will have a 6.5-inch AMOLED screen with Full HD + resolution and a 90 Hz refresh rate. The 4G variant will feature the Snapdragon 720G processor, while the 5G model will come with a Snapdragon 750G.. In both cases, the chipset will be accompanied by 6 GB of RAM and 128 GB of internal storage, and there could also be a version with 8 GB of RAM and 256 of ROM.

The photographic equipment will be composed of a 64MP main camera, a 12MP ultra-large ring sensor, a 5MP macro camera and a 5MP depth sensor. The front camera will be 32 Mpx and the battery will have a capacity of 4,500 mAh. The price of the Galaxy A52 in Europe (always according to rumors) will start from 349 euros for the 4G model and 429 euros for the variant with 5G.

The Galaxy A72, meanwhile, will equip a 6.7-inch AMOLED screen with Full HD + resolution with a 90 Hz refresh rate. The processor will be the Snpadragon 720G, which will be accompanied by 6 GB or 8 GB of RAM and 256 GB of internal storage.

In the back we will find a quartet of cameras chaired by a 64 Mpx main sensor, along with an 8MP telephoto lens, a 12MP ultra-wide-angle sensor and a 2MP macro camera. The battery will have a capacity of 5,000 mAh with fast charging at 25 W.

At the moment there is no official confirmation and this data comes from rumors, so we will have to wait for the next Samsung Unpacked to know if the information is correct.

The Honor Band 5, reduced to only 29 euros at Amazon: a perfect alternative to the Xiaomi Mi Band

Audi Q4 e-tron 2021: the driving star in Audi's next electric SUV will be augmented reality