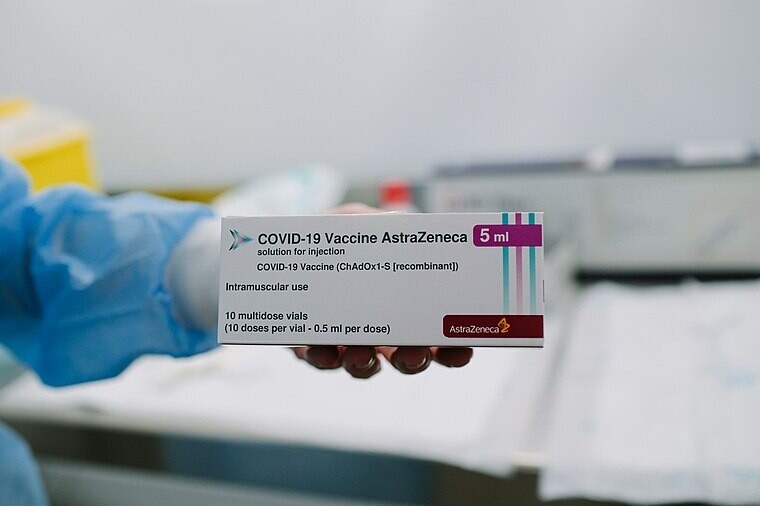 Denmark has suspended, temporarily and as a precaution, vaccination with AstraZeneca after an alert of a possible side effect was triggered in the form of multiple thrombosis. The same Minister of Health of the Nordic country I confirmed it this morning and insisted that, although “currently it is not possible to conclude whether there is a connection” between the vaccine and the identified thromboses, the matter “needs to be investigated thoroughly.”

What do we know about this and why is vaccination being held back?

An ongoing investigation: This news comes after various European countries (Austria, Estonia, Lithuania, Luxembourg and Latvia) stop the use of a specific lot of vaccine AstraZeneca preventively. Lot that, according to the European Medicines Agency, has also been distributed by Spain.

Just yesterday, the EMA issued a statement in which he explained that 22 cases of thrombotic events have been registered among the three million people who have received the vaccine in the Union and that, although they are investigating the possible connection, nothing seems to indicate that this rate is higher than in the general population.

That is, the movements of Denmark (stopping the vaccination en bloc) and of the rest of the countries (stopping the specific batch) are framed within normal pharmacovigilance protocols. That is, in the work of national and international agencies for monitoring the possible side effects of the vaccine.

Apple will open the largest semiconductor laboratory in Europe in Munich: it will invest more than one billion euros in it