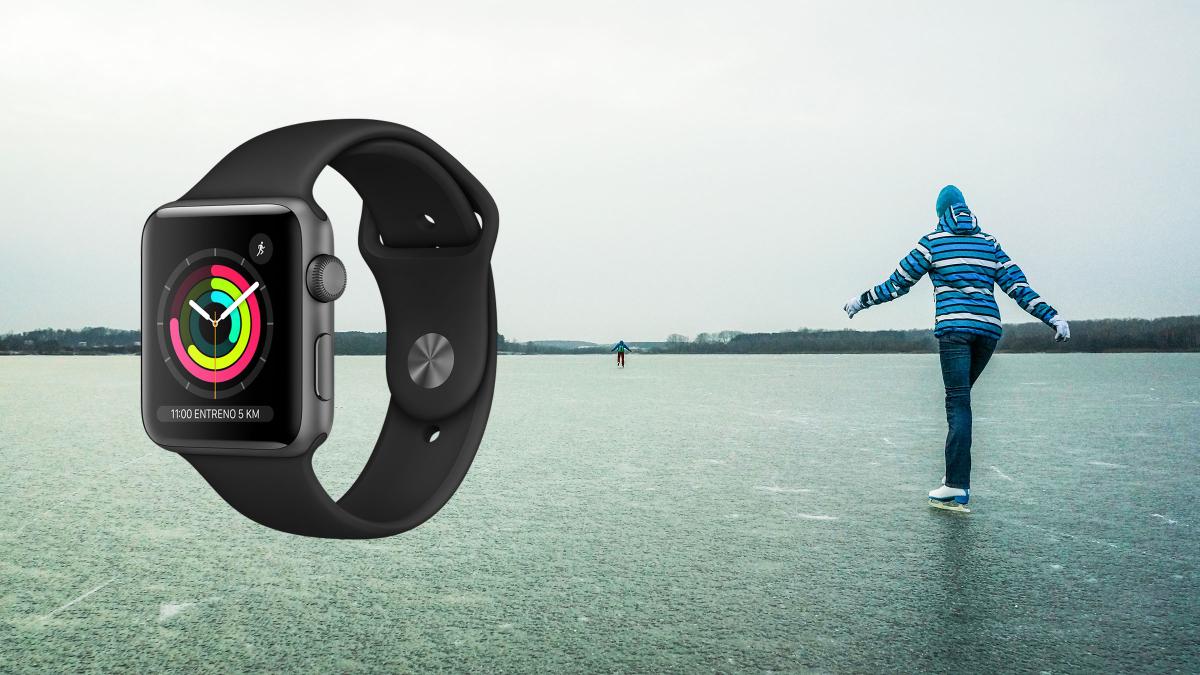 Thanks to the SOS emergency function of the Apple Watch, a user was able to save his life when he fell into an icy river.

Technology has come to make life much easier for us, and also to save us from certain situations that even require the participation of another human, such as saving a person from drowning in a frozen river.

It is not the first time that the Apple Watch has managed to save someone from an accident, and it has been repeated when William Rogers It fell into the Salmon Falls River in Somersworth, New Hampshire, at a time of year when it is totally freezing.

This tragic situation was explained by Rogers himself to the WMUR medium, via Techspot, which relates that when he skated on the Salmon Falls River, the ice broke and made him fall into the icy waters. He claims that he struggled in the water for several minutes trying to escape, but the more he did so, the more the nearby ice broke, resulting in him being trapped.

The hypothermia began to appear after several minutes without being able to escape in the water, and in those moments where he must react in a few minutes to save his life, he remembered that he was wearing an Apple Watch on his wrist, so while he was in the ice water unable to escape, he called 911.

He was able to speak with those responsible for emergencies, pointing out that I could only last in the water in this state for a maximum of 10 minutes, although luckily the firefighters did not take five minutes to reach the place to rescue him.

And is that the SOS emergency function of Apple Watch It automatically calls the local emergency services and shares a user’s location, activating if the user falls suddenly and remains immobile for a minute, or if the user himself keeps the side button pressed to make the call and communicate his location.

Indie game 'Loop Hero' has become one of the biggest unexpected hits of 2021: this is how its heroic infinite journey works

Before, GPS systems had a precision of meters, but soon that precision will be centimeters