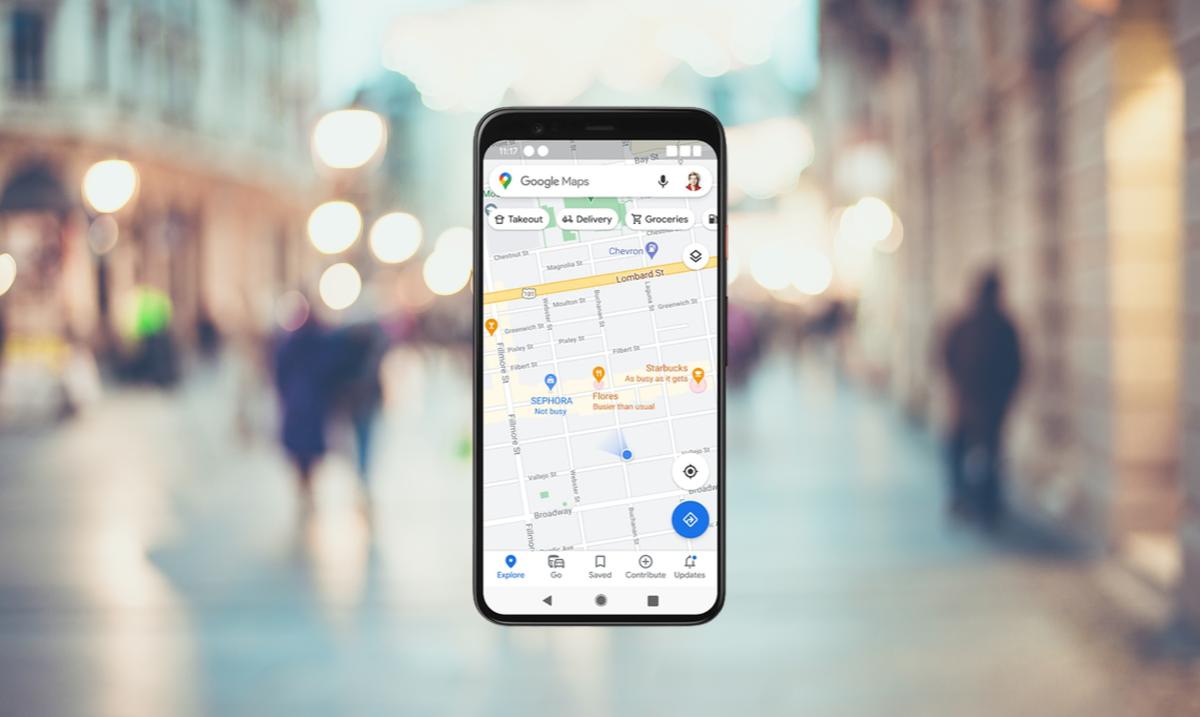 Any user may modify the information on Google Maps to make it more useful and as up-to-date as possible.

Google Maps is one of the most used Google applications and every day it grows in the functions it offers. It is no longer only used to find or get to addresses, but also to locate establishments and know the state of the roads. Google wants to prioritize that the application is always as up-to-date as possible and to achieve this they will depend on the users.

In a recent Google blog post It has been announced that all users will be able to modify the information on the platform. Adding, removing or changing streets will be easy and how to correct errors that exist in Google Maps or report incidents.

For example, if a street has been closed because construction work has started, You can be notified on Google Maps and the routes indicated to other users will not go through that route.. The same will happen with changes of direction and other types of news, although care will be taken to avoid problems.

Google has not clarified how it will control attempts to make erroneous modifications, although it has announced that check them before implementing them to avoid misuse of this option. As the possibility of modifying the application is associated with the Google account, this type of practice will surely be avoided for the most part.

In addition, it is also announced that users will be able to increase the quality of their business evaluations with the addition of photographs of the premises or the products, but already no need to review about them before sharing images.

With the latter it is possible to think if Google will reward locals with more photographs in some way to increase this practice. In any case, it will continue to be of great help to users before deciding whether to go anywhere.

As seen, New features on Google Maps increase and the company prioritizes user collaboration to make it even more functional.

Record fine to Vodafone Spain from the AEPD: 8.1 million euros for bypassing data protection and not stopping commercial actions when asked