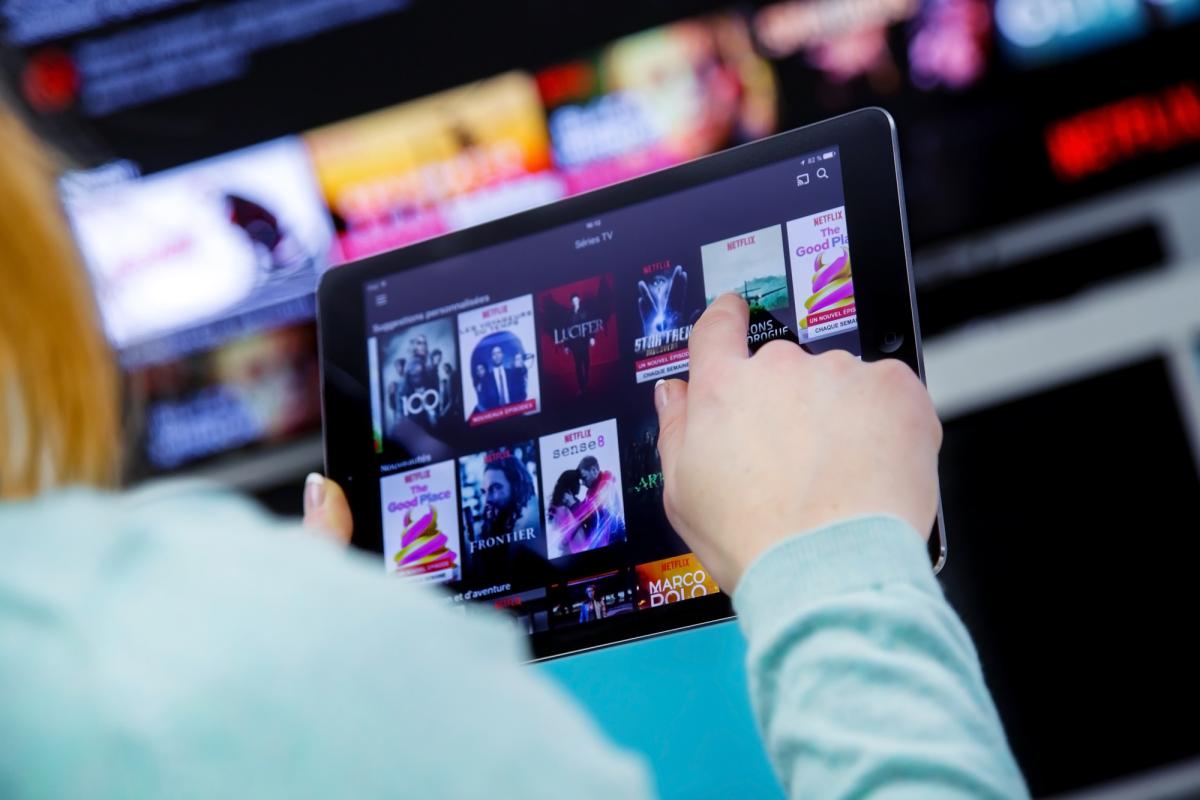 Sharing an account with other people may be coming to an end: Netflix begins to verify who uses them.

It would be absurd to deny that a large number of people share their Netflix account and other platforms to avoid paying the subscription. For now, companies have ignored these types of practices because they continue to be beneficial for their expansion and help to better understand the product, but it seems that Netflix will start to take action.

The news has jumped through GammaWire. This website has shown the text that has appeared to some users in which it warns them that “If you do not live with the owner of this account, nyou need your own account to continue watching“; or what is the same, Netflix has detected that they have logged into a different site with the same account.

Anyway, these users have found a way to fix it, since you can verify Netflix account via email or text message that includes the verification code.

There is also the option of delay this lock and press Check later, although the message will surely appear again in a short time and it is possible that together with a definitive blocking of the Netflix account. Anyway, it is difficult to know the times they drive because this issue was activated a few hours ago.

Obviously, for the message to appear Netflix has to detect that the same account is being used in different locations. This may mean that many people will stop watching Netflix if the question is extended and effective measures are taken against the practice, such as automatic account blocking.

It is true that a similar measure has been expected for at least two years, as well as the blocking of subscribers who pay for the service in another country to save on the price differences that exist.

In any case, it is quite possible that the measure will be extended and applied more severely, because a test of this style is seldom a mere feint. So it should come as no surprise if one day a large number of users are found requesting to verify their Netflix account.

To go for a run, walk or swim: this Amazfit GTS 2 with GPS and AMOLED screen now costs 159 euros with this coupon