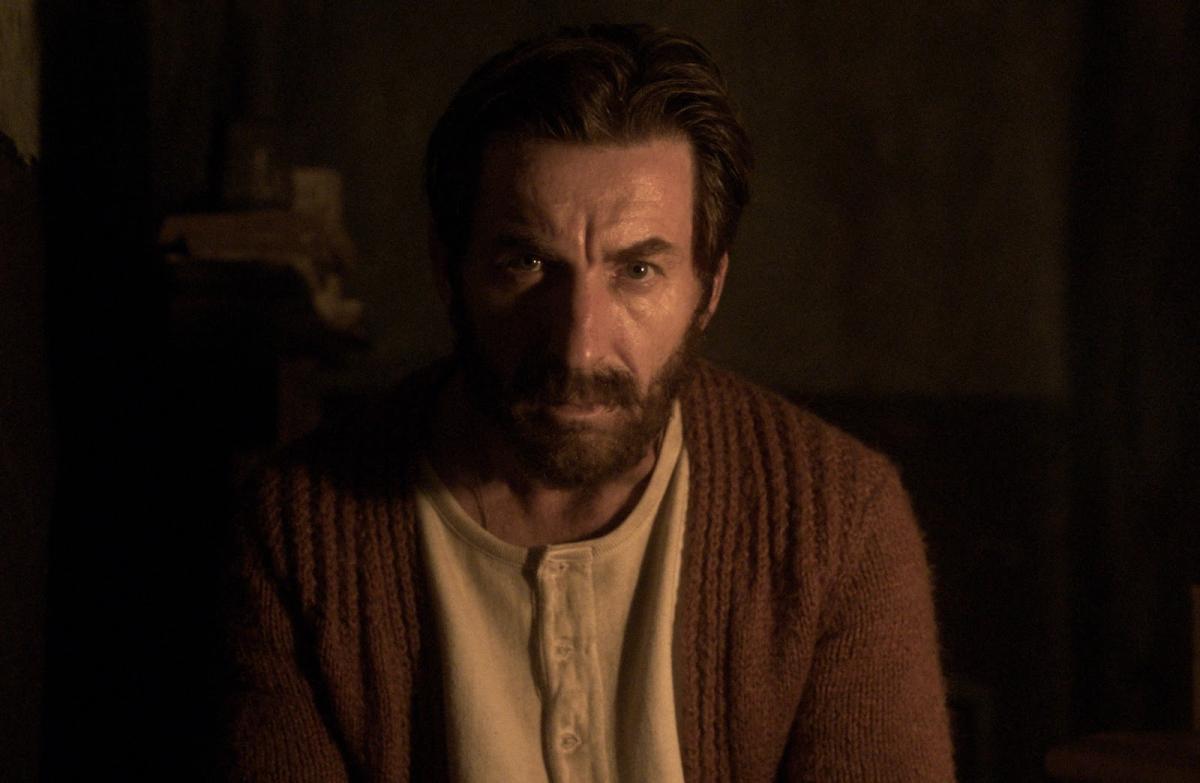 What movies to watch this weekend on Netflix, HBO and Prime Video if you want to enjoy good Spanish cinema

If you want to continue watching Spanish films a week after the Goya awards, on Netflix, HBO and Prime Video you have a multitude of options to choose from.

Streaming platforms have served so that a good number of Spanish films find their audience or compensate for a smaller distribution than they deserved. Although depending on the company there are many differences regarding the amount that can be found, in all of them there are a few that are worth it.

Unfortunately, with the coronavirus pandemic, going to the movies has largely stopped. Netflix, HBO and Prime Video have become the way to continue knowing new movies, but also the way to go back to some that are of great quality and still available to all subscribers.

And that without forgetting alternatives in which other films can be found, such as Movistar + or Filmin. In the case of Disney this does not happen, although with the addition of Star it is possible that soon we will begin to see some change about.

This is one of the best examples on how to make good cinema even if the narration is limited for much of the film to a single space. The infinite trench tells the decades that a man spends locked in his house to escape the Franco regime in an impressive film shot with two actors who shine in a big way: Belén Cuesta and Antonio de la Torre. It was of the best films of 2019 and an example of how to direct without any scene and maintaining the tension in the spectator at all times.

Day of the Beast – HBO

When Álex de la Iglesia filmed Mutant Action, few expected that his next film was so hugely successful that it continued to be talked about decades later. The day of the beast was a round product, one of those stories that catch you every time you find them on television and you can’t put them down even if you know them by heart. Here we find the arrival of the Antichrist in Madrid, a priest and a heavy man who allied on December 25 to go after him and, ultimately, a mix of fun and horror that is always worth returning to.

Prime Video also signed up for the premiere of movies last year and did so with the latest from one of the most interesting directors we have in our country. Javier Fesser has always shown a unique personality and works such as Campeones, Bienvenidos or Camino are a good example. In regrettable stories He returned to the most extreme and carefree humor with four strange protagonists, although without that avoiding some moments of emotion. You can’t let it go unnoticed amid so much novelty.

Qubits don't matter (that much): Honeywell's quantum computer quadruples its power and reaches a quantum volume of 512