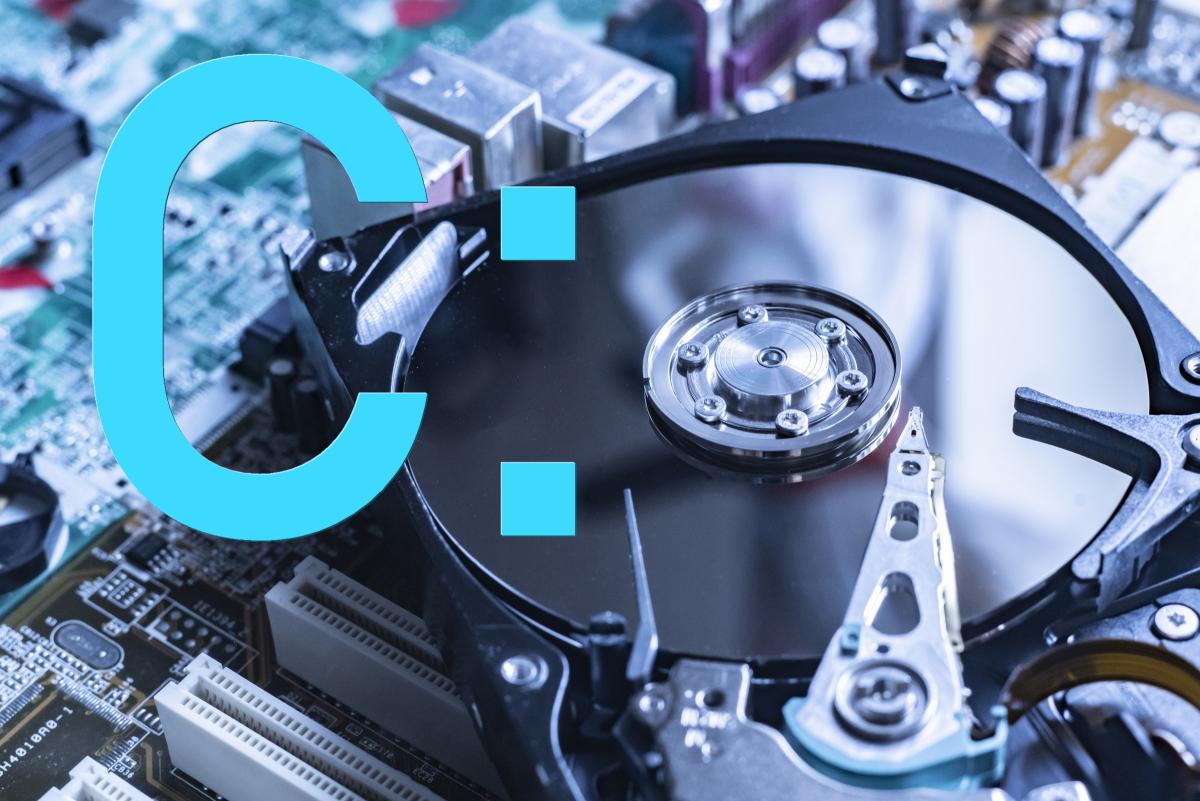 Why does the Windows hard drive always have the letter C, and not A or B

It is a curiosity that you may not have given importance to, until you think about it. Why do storage drives in Windows 10 start with the letter C, and not A or B?

In recent years it is fashionable to criticize Windows 10, already Microsoft, due to the multiple bugs and crashes of the system. It is your responsibility, true, and therefore it is permissible to complain. But what many people do not realize is that 90% of these failures are due to backward compatibility.

One thing we don’t thank Microsoft enough for is the hard work they do to maintain universal Windows compatibility. Thanks to that we can connect to our PC a peripheral that was launched 30 years ago, and it will work without problems (sometimes with the help of drivers and software created by the community, right).

Thanks to this compatibility, many companies with few resources have been using the same management software for years, and have not had to renew it, because it is compatible with current systems. Let them tell the SEPE …

This backward compatibility with older hardware and software it is one of the most powerful Windows features … and also the main cause of its bugs. New peripherals, new hardware, new software libraries are released, but Windows has to keep a lot of old code, and that creates conflicts.

This long introduction has been necessary to understand why the first hard drive or SSD of a PC always has the letter C :, and not A: or B:.

Is a feature inherited from 25-year-old PCs.

Decades ago, PCs did not boot from internal storage simply because affordable hard drives didn’t exist.

They did it since disquetes o floppy disk, external magnetic discs. There were two widely spread disc sizes, 5¼ and 3½ inches (the two smallest seen here):

Each of these discs required its own reader, so many computers came with two disk drives, one 5¼ and one 3½ inches. Or just one, and the user added another later.

Hard drives later arrived, but they were only storage units. Windows of that time couldn’t work on a hard drive. So reserved the letters A and B for the two 5¼ and 3½ inch readers, and from there if you installed a hard drive it would give it the letter C and following.

This standard has been maintained to this day, for compatibility reasons. Although you can assign the letters A and B to a hard drive or SSD, if you want. But Windows won’t do it automatically.

You may find it hard to believe: there are still PCs in companies, scientific facilities and even airplanes, which still use floppy disks …

Internet traffic has increased by 50% in Spain since March 2020