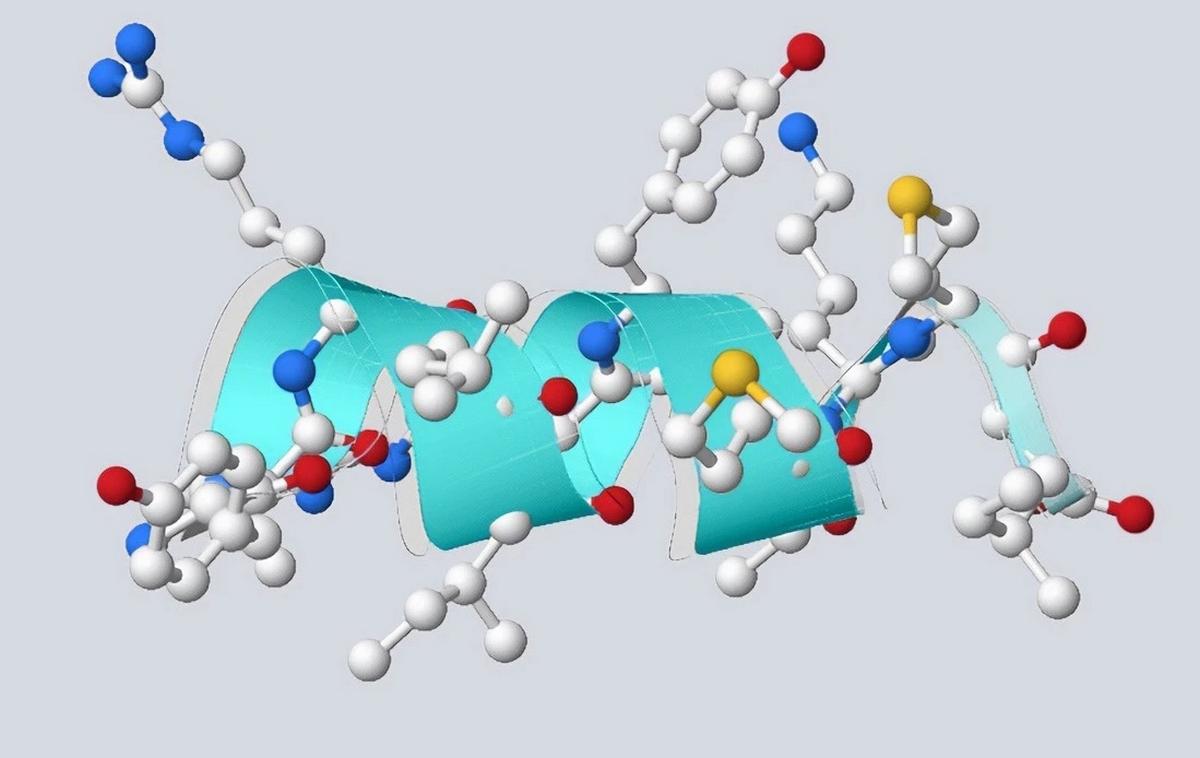 Medicine has a promising new ally: artificial intelligence. We need your help against superbugs.

Viruses that mutate from animals, like the coronavirus, we have seen what they are capable of. But there is another equal or greater threat: superbugs. Due to drug abuse, many bacteria get used to them and become immune.

It is not something weird: more than 3 million Americans have antibiotic resistant fungi or bacteria. At the moment they are not deadly, but if a deadly bacteria becomes immune, we could be facing an even worse problem than the current pandemic.

When a bacterium becomes immunized it is very difficult to find another effective antibiotic, because it is a process very slow and expensive: there are more chemical combinations of a new molecule, than atoms in the universe. This is where it comes in IBM artificial intelligence.

IBM Research is working on what it calls Accelerated Discovery: use artificial intelligence to accelerate the processes that lead to the discovery of new materials for industry, new measures against climate change … and new drugs.

Peptides are molecules, small chains of amino acids that antibiotics use to fight bacteria.

IBM has just announced a new milestone in the quantum computing sector: they have created the most powerful quantum computer to date, being capable of operating with 53 qubits.

The problem is that finding the combination of molecules that is effective against a superbug, versus the total combinations that those molecules allow, is like looking for a needle in a haystack.

IBM employs a highly technical process that relies on training AI with existing antibiotics, testing combinations of molecules, and altering attributes such as toxicity or the spectrum of peptide activity (which bacteria it targets), as well as running simulations to see if it is effective.

Thanks to its training, the AI ​​does not have to test all the combinations, and it can perform it much faster than humans, or a computer algorithm.

The result is that in 48 hours this artificial intelligence from IBM designed 20 new drugs against superbugs. After analyzing them, the doctors concluded that two of them looked like “very promising“against dangerous bacteria such as E.coli Y K.pneumoniae.

The most interesting thing here is not only the result, but the time spent on it: only 48 hours. With traditional methods, it would have taken months, even years, to get the same results.

The best comedy and humor films from Netflix, HBO and Amazon Prime to laugh with