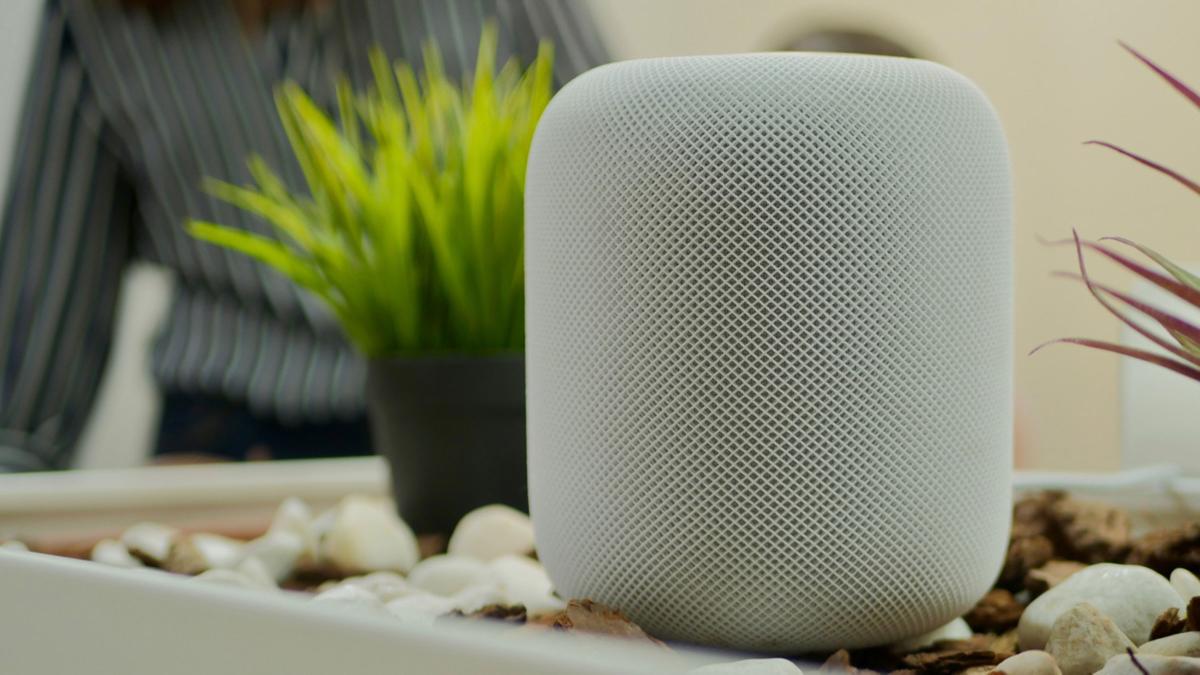 In a move that may come as a surprise, Apple has confirmed that it will stop producing the original HomePod to focus on a mini model that is performing better on the market.

One of the best smart speakers on the market that offers unparalleled sound quality says goodbye since Apple stops producing it and as soon as it runs out of stores you will no longer be able to buy it in new condition. It’s a similar move to last week’s iMac Pro.

This has been confirmed by those from Cupertino to Techcrunch a few hours ago, basically pointing out that they discontinue the original HomePod, the full-size one, and that they will focus their business efforts on the HomePod mini, more affordable and successful.

In the press release provided to Techcrunch, Apple states that “HomePod mini has been a hit since its debut last fall, offering customers incredible sound, an assistant, and smart home control, all for just $ 99. We are focusing our efforts on the HomePod mini. We are discontinuing the original HomePod, which will continue to be available while supplies last through the Apple Online Store, Apple Retail Stores, and Apple Authorized Resellers. Apple to provide HomePod customers with software updates and service and support through Apple Care”.

If we access the page Apple official to buy the HomePod, we can read that it is sold “while stocks last” and at the moment there are units available both of the model in space gray and white, at € 329 each. In other markets, such as the United States, the product is already out of stock.

One of the reasons why the HomePod has not sold what Apple expected is its high price, which as we have mentioned is € 329 in our country. While the HomePod mini is much more affordable at only € 99 from the official Apple store.

The movement may surprise some, but it was expected, although it is not usual for an Apple product to have so little travel in the market, since it has barely been on sale for four years.

Security is a vital aspect when it comes to speakers that listen to what we speak at home. Which smart speaker is more secure? Let’s check it out …

There was a lot of talk originally about the launch of the original HomePod, given that it was a feat in audio engineering for Apple, spending more than five years developing it. However, the Cupertino people built a complete development center near their headquarters, becoming one of the best speakers for the home, selling better in other markets such as the United States than in Europe.

Even if Apple has discontinued the original model, they will continue to provide support and security updates.

Projector and 240-inch screen for 62 euros: this Amazon offer brings the cinema home