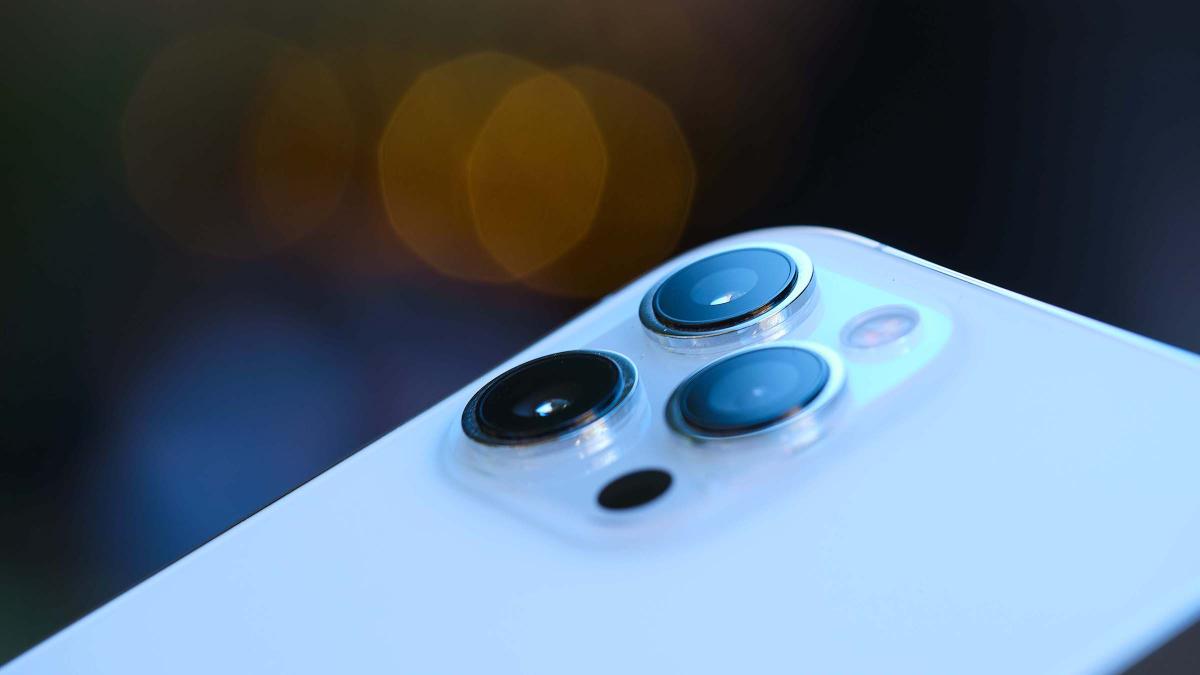 All iPhone 13 models would have Touch ID, although it would not be the case with the LiDAR scanner

Apple seems willing to include a LiDAR scanner, although only in the more advanced models of the iPhone 13.

Although there are still a few months left until Apple announces the new line of iPhone devices, which presumably this year will not suffer any delay, one of the characteristics that are being rumored the most in recent times is the return of Touch ID, although in this occasion integrated into the screen itself.

If before it had been commented that this biometric update would only be present in the most advanced models, the latest information seems to ensure that Apple will definitely release it on the four iPhone 13s, including the mini version that would be marketed again despite its low sales.

As they advance in Macrumors, the Barclays analyst, Andrew GardinerTogether with their partners, they have published a report where they talk about different features of the new iPhone 13, as well as certain camera updates. In the report, they comment that all iPhone 13 models would have a smaller notch on the screen albeit with a thicker chassis.

The other novelty, as previously mentioned, It is the Touch ID that would be integrated into the screen And it would not be limited only to the most advanced models, but even to the base version and the iPhone 13 mini.

But a feature that it seems that only the Pro versions of the iPhone 13 will have is the LiDAR scanner, a sensor focused on improving photography and new augmented reality experiences. Thanks to this technology, the device will allow a precise measurement of distances thanks to the emission of light pulses that are invisible to the human eye.

This addition would be reflected in the fact that the iPhone would take better photos in environments with very low light, and it could also be taken advantage of in certain applications, such as some focused on augmented reality.

At the moment they are rumors six months after the launch of the new Apple devices, so things could vary in this regard.

“For Huawei the future is cloud”, David Cáceres, CTO of Cloud and Artificial Intelligence of Huawei Spain