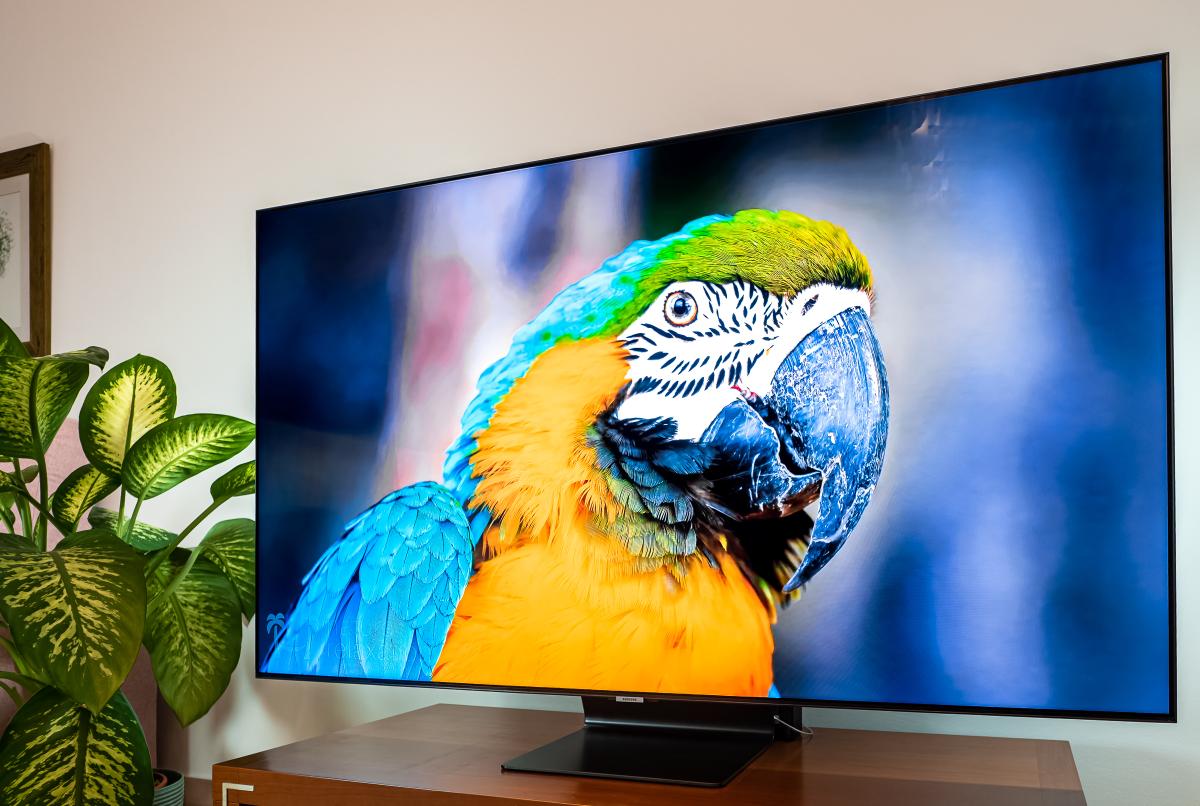 Five affordable OLED TVs that you can buy now

If you are looking for a new TV with the best image quality, you have to bet on OLED panels and 4K. These Smart TV models are OLED but not prohibitive.

Watching TV has taken a totally different context since 2020 where we realized the amount of hours we have been able to invest on streaming platforms such as Netflix or Prime Video. But there is a big difference between watching a movie or a series on an LED panel TV and an OLED one.

OLED TVs are slightly more expensive than LEDs, but the difference in the picture is worth it, every penny you invest is a video, a series or a movie that you will see much better.

These OLED panel televisions are within the entry or mid-range range, they are not as expensive as the newer and high-end models and will provide you with a clear, well-defined image thanks to 4K and also with a high level of contrast thanks to the same panel and to support HDR, HDR10 + and other standards.

If you wanted to change your television then some of these models interest you because you will start to see your content in a totally different way. You can even build your own home theater if you combine it with a sound bar.

Samsung is one of the brands that leads the television market thanks to models like this Smart TV Samsung 55Q70T. It is a TV with a panel 55-inch, 4K, HDR10 + compatible and also with a panel QLED, an improvement of the OLED own of the Korean company and that is in stores like Amazon for less than 845 euros.

This Samsung QLED 55Q70T is a 2020 model that has news such as AirPlay 2 integrated Apple. It also has a system to improve the image when you play games by connecting a game console.

Has 3 HDMI 2.1 ports, making it a perfect option to connect to any game console, including new generations such as PlayStation 5 and Xbox Series X / S.

It has dual band WiFi, Ethernet port, Bluetooth, the Tizen platform to download streaming applications and an AI processor that enhances images or scales video with a resolution below 4K.

Hisense has a panel called ULED which is a slight upgrade from the QLED panels. Models like this Hisense 55U71QF they have become very popular for their value for money. This is tv 55-inch with 4K and HDR10 + video support.

This model is quite cheap, just it costs 709 euros on Amazon and it has totally free shipping, something important in products as large as televisions.

As we say ULED is a small improvement of the QLED panels, it has compatibility with HDR, HDR10 and HDR10 + formats in addition to Dolby Vision. It has a dual speaker system that supports Dolby Atmos.

The platform it uses is Vidaa U 4.0 and it can also be integrated with Alexa to search for content or even to turn it on.

We repeat with another 55-inch OLED model, in this case a LG OLED CX6 which has a great reputation for panel quality. And is that the 55-inch models are the cheapest in practically all brands, if you want a bigger jump in money is quite important.

This 55-inch LG OLED CX6 (OLED55CX6LA) It is available on Amazon for 1,345 euros. It is a 2020 model compatible with Apple’s AirPlay and that has webOS as its operating system, with which you can use practically all applications on streaming platforms.

It has a sound system of 2 40 W loudspeakers, 4 HDMI 2.1 ports, 3 USB ports, an ethernet port to connect it to the internet or via dual-band WiFi. It also has Bluetooth and Miracast for screen sharing of compatible devices.

The high-end option: Sony A9 Series

If there is something that characterizes Sony, it is to make one of the best panels that you can get at the moment, but they opt for a less aggressive price model than LG, Samsung and other brands where the most important thing is volume. This Sony Serie A9 (KD48AG9BAEP) is an example of it.

It is a 2020 Smart TV with a 48-inch OLED panel and compatible with 4K, HDR10 + and with tecnología Pixel Contrast Booster, a system that manages to further enhance the colors by making them more vivid.

It has 4 HDMI 2.1 ports, a USB port, Ethernet port, dual band WiFi and Bluetooth 4.2 compatible with both keyboards, mice, controllers, controls, speakers, headphones and anything else you want to connect.

Ambilight is still a great reason to buy a Philips Smart TV. This rear lighting system emits colored lights according to what is being displayed on the screen and creates a great effect for watching movies at night.

This 55-inch Philips 55OLED804 / 12 is one of the new Smart TV models with Android TV, so you have almost 100% of the streaming platforms available for this TV, in addition to Chromecast to send content from your phone to the TV .

It is available on Amazon for less than 1200 euros and it is possibly one of the models with the best value for money.

In addition to Android TV, it has a good 55-inch OLED panel, 4K, HDR10 +, Dolby Vision and Dolby Atmos for sound enhancement. It has Bluetooth 4.2 connectivity and dual-band Wi-Fi. It also has 3 HDMI 2.1 ports to connect the new consoles and get the maximum bandwidth for the best 4K image quality.

Aoshima, the Island of Cats: 36 cats for each inhabitant