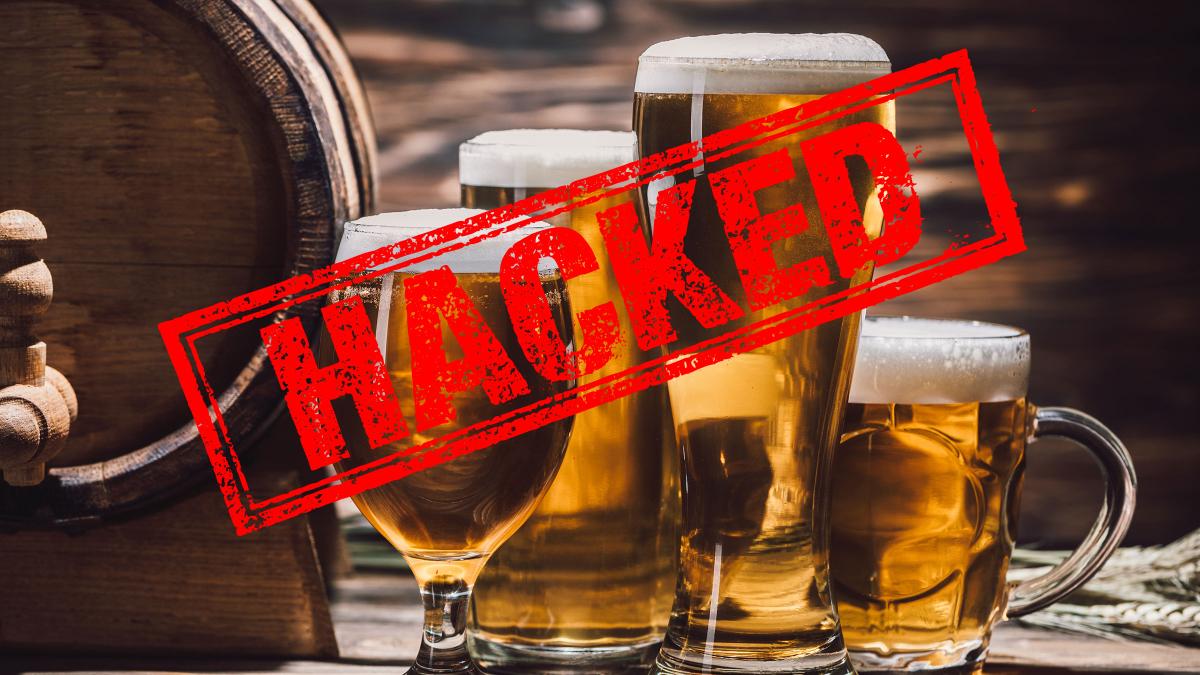 American brewer Molson Coors was forced to cease beer production this week due to a “cybersecurity incident.”

If you are a beer lover, and especially live in the United States, it is likely that one of your favorite brands could have a production shortage during the next few weeks, and this is because the beer giant Molson Coors announced a few hours ago that they have suffered a cyber attack that prevents them from producing beer normally.

Although it is less well known in Spain, the truth is that one of the great beer manufacturers in the United States, Molson Coors, has been forced to stop the production of beer since last Thursday “for a cybersecurity incident“, according has communicated the company.

“Molson Coors has experienced a systems outage caused by a cybersecurity incident”, They point out. This system disruption has caused a variety of problems for the business including “beer operations, production and shipments”.

The company is also responsible for brands such as Miller, Blue Moon, Leinenkugel’s, Redd’s Hard Apple, and Topo Chico Hard Seltzer, and is the second largest beer producer in the United States behind Anheuser-Busch.

As they comment from Gizmodo, a representative for Molson Coors points out that they have hired a prominent IT firm to investigate the attack and try to get things back to normal as soon as possible.

The scope of the cyberattack is unknown right now and if beer production has completely collapsed, which could cause a shortage of brand products from this next week and with it many regular buyers who will have to try other brands until the situation is resolved.

Forget vacuuming the floor and cleaning the windows: this pack includes a robot for everything, and for 289 euros