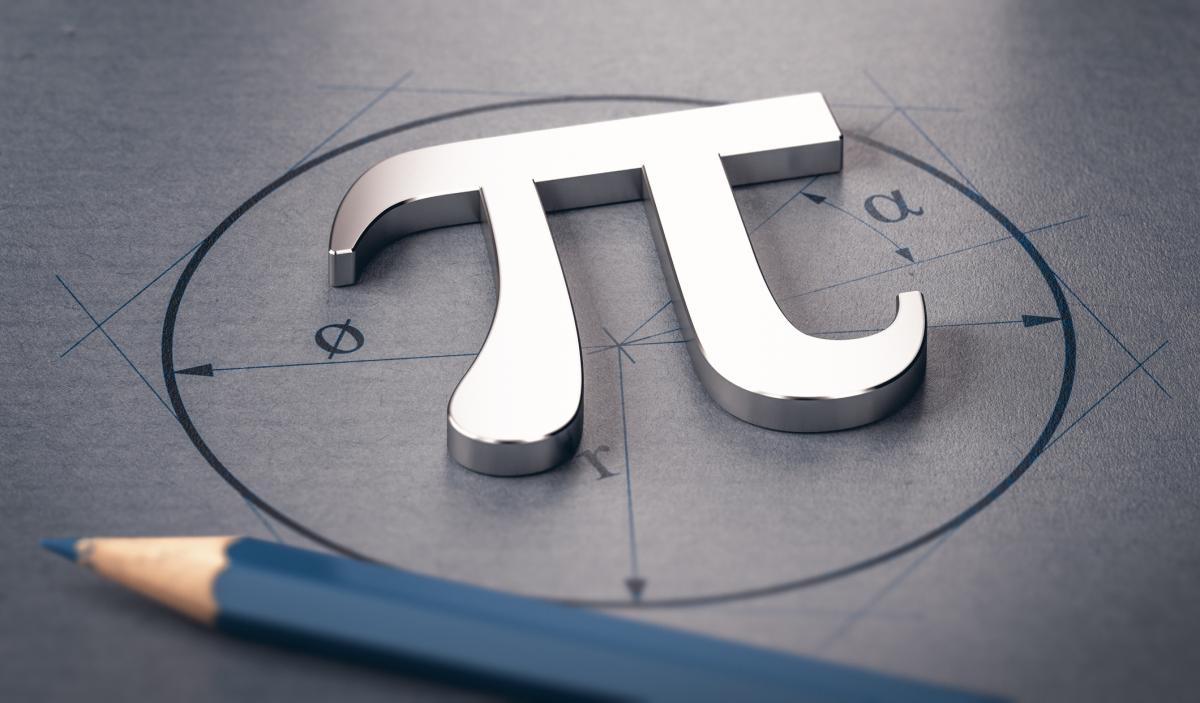 Math can be fun too. Google shows us with the game that it has hidden in its calculator.

The number Pi It is one of the first constants that is learned when we study mathematics in school. Today is celebrated Pi Day, and Google joins the party.

Why is it commemorated Pi Day on March 14? The number Pi is a constant value that is obtained by dividing the length of a circumference by its diameter. It is an irregular number with infinite decimal places: 3.14159365358979 …. That is, the length of the circumference is three times greater than its diameter, and a little more.

The first three digits of the number Pi They are 3.14 and since English dates start with the month, 3 – 14 is March 14, that is, today. That is why mathematicians celebrate today Pi Day.

You have the possibility of knowing your number in a comfortable and simple way through the internet. Take note because we are going to explain how to do it step by step.

The number Pi was already known in Ancient Egypt, almost 4,000 years ago. Although it did not begin to call this way until the 18th century. In mathematics the Greek letter π is used, the initial letter of words suburbs Y perimeter.

In the 5th century, the Chinese astronomer Zu Chongzhi offered a simple way to remember the most accurate approximation: divide 355 by 113. It gives us: 3.1415929. It was not surpassed in almost 1,000 years. Nowadays, supercomputers are used that are capable of calculating billions of decimal places. In 2019 Japanese computing Emma Haruka Iwao used the Google cloud to get to the 31.4 trillion decimal places.

Precisely Google wanted to celebrate the Pi Day hiding a secret game on … your calculator. If you go to the Google search engine and write Calculator, you will see that it has a Pi number shining with stars on top:

The challenge is a kind of Simon, the classic board game where you had to remember button presses. Tapping the Pi symbol on the Calculator will write the first three digits: 3.14. If you repeat them, he will write one more. So, as far as you can go.

How many decimal places can you memorize? Find out with the Google game and … Happy Pi Day!

Gaudí's geometric secrets: catenaries, hyperboloids and a deep symbology of the number 12