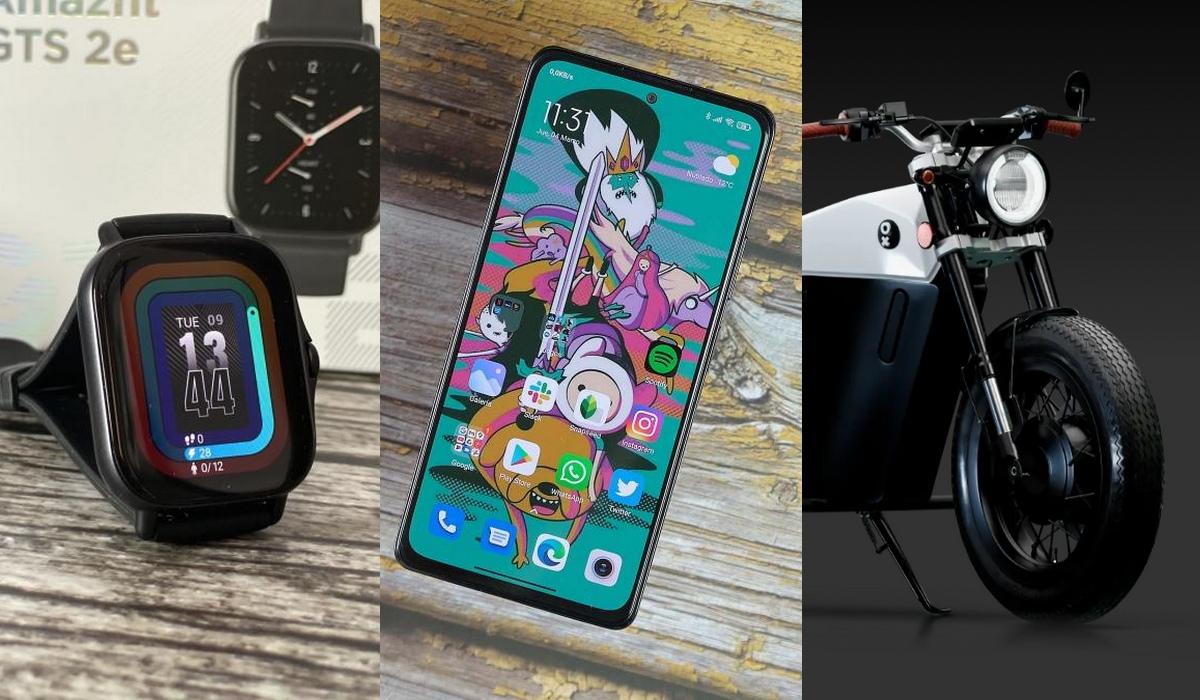 Weekend off? You deserve it! To catch up, here is the summary of everything that has happened in the last two days.

With the departure of Trump, it seems that the waters are returning to their course: a judge has removed Xiaomi from the US blacklist.

A IBM artificial intelligence has created two drugs against superbugs in just 48 hours. With traditional methods it would have taken months … or years.

Among the analyzes and reports that we have published this weekend, do not miss Redmi Note 10 Pro and Moto E7 Plus reviews, the Amazfit GTA 2E watch, and the Soundcore Liberty Air 2 Pro headphones. In addition, why DeepL is better than Google Translate, Top 10 Tech Gifts for Father’s Day, what is Amazon Locker and how to take advantage of it, induction hob buying guide, complete guide to Trello, affordable OLED televisions, what is deep nostalgia, the best movies and humorous comedy, and much more.

A US judge temporarily removes Xiaomi from the blacklist imposed in the days of Donald Trump. Read the news

Apple is discontinuing the original HomePod smart speaker to focus on the Mini model. Read the news

Yesterday was Pi Number Day and to celebrate it, Google released a secret game. Read the news

Xiaomi confirms the imminent launch of the Mi 11 Ultra and the Black Shark 4. Read the news

The best mid-range? We analyze the Xiaomi Redmi Note 10 Pro. Read our analysis and opinion

All iPhone 13 models would have Touch ID, although this would not be the case with the LiDAR scanner. Read the news

A cheap mobile from Motorola, the Moto E7 Plus. Read our analysis and opinion

Trello Complete Guide: Tips, Tricks, and Everything You Need to Know About the Task Manager. Read the report

What is Canva and how to create your design with this powerful and simple online design tool. Read the tutorial

DeepL or Google Translate ?: differences, tricks and which is the best online translator in 2021. Read the report

The first and long-awaited OnePlus smartwatch will be presented on March 23, alongside the OnePlus. Read the news

What is Deep Nostalgia? From Living Portraits to artificial humans. Read the report

Amazon Locker: how it works, limitations, price and how to find your closest collection point. Check the guide

A smartwatch that has it all, the Amazfit GTS 2e. Read our analysis and opinion

These are the 10 best tech gifts for Father’s Day. Read the report

Amazon Prime Video wants to get ahead of Netflix and debut the shuffle feature sooner. Read the news

The best comedy and humor films from Netflix, HBO and Amazon Prime to laugh with. Check the list

Samsung and NVIDIA unveil two disjointed pieces of data that almost secured a Switch Pro this year. Read the news

Ox One, a two-seater Spanish electric motorcycle, with artificial intelligence. Read the news

Not even braking will save you from the fine: the DGT cascading radars arrive. Read the news

Science explains why you should continue to wear a mask even after you have been vaccinated. Read the news

Scientists want to build a Noah’s Ark on the Moon, in case we load up the Earth. Read the news

This company wants to build a hotel in space in 2025. Read the news

They find a meteorite fragment in Africa that is older than Earth itself. Read the news

Aoshima, the Island of Cats: 36 cats for each inhabitant. Read the news

What are your cat’s whiskers for and why you shouldn’t cut them. Read the news

Equip yourself for sports: this offer includes the Huawei Watch GT 2 Pro and the FreeBuds 3i for € 249