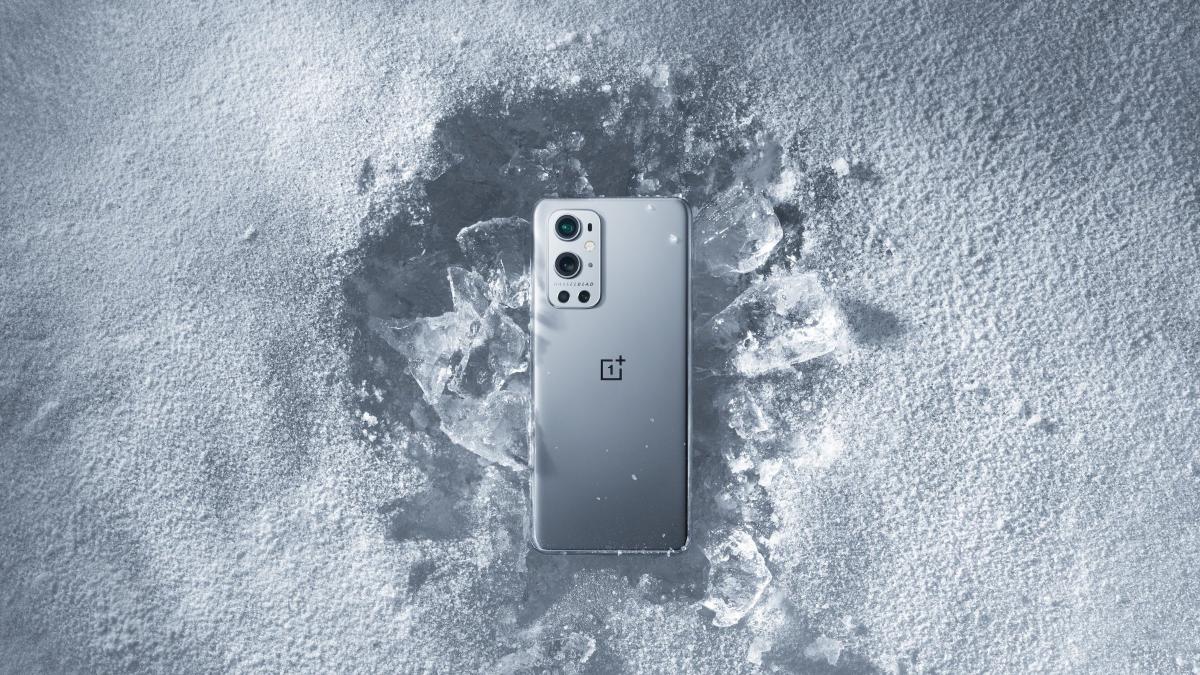 This is what the OnePlus 9 Pro looks like: new official photos show its design in all its glory

A new pill from the OnePlus 9 series reveals the design of the OnePlus 9 Pro in all its glory. The brand has shared through its Twitter account new official photos of the smartphone so that we can know its appearance in great detail.

Since last Monday announcing the presentation date of the OnePlus 9 series, the Asian brand has been warming up for the event on March 23. The company has been launching small informational pills that confirm certain details of the new family, and Today he shared some photographs that allow us to see the design of the OnePlus 9 Pro in all its glory.

OnePlus had already shown us the appearance of its new flagship in some of the previous teaser videos. One of them showed us the configuration of the camera module, and in another one could see the complete back cover for a few moments. However, this was not enough to observe the design in detail.

Through its Twitter account, OnePlus has published a series of official photographs in which we can admire what the OnePlus 9 series looks like in great detail. As you can see below, the post attaches a total of four snapshots of the OnePlus 9 Pro Morning Mist, which is the color silver.

We already knew the configuration of the camera module, so this time it is the front part that focuses all our attention on the new official photos. Just as the rumors anticipated, we encountered a screen with curved side edges. The front camera is housed in a hole in the upper left corner of the panel.

Regarding the rear, in addition to the camera module we can also appreciate the reflective polished finish of the cover, a quality Pete Lau praises in a post On twitter. Furthermore, the CEO of OnePlus has also shared another photograph of the OnePlus 9 Pro accompanied by a Hasselblad camera.

These new details are in addition to those that OnePlus has already confirmed so far. The manufacturer has already told us in depth about the cameras with which OnePlus 9 wants to revolutionize mobile photography, where we find a custom Sony IMX789 main sensor and a Sony IMX766 wide-angle sensor that reduces distortion to 1%.