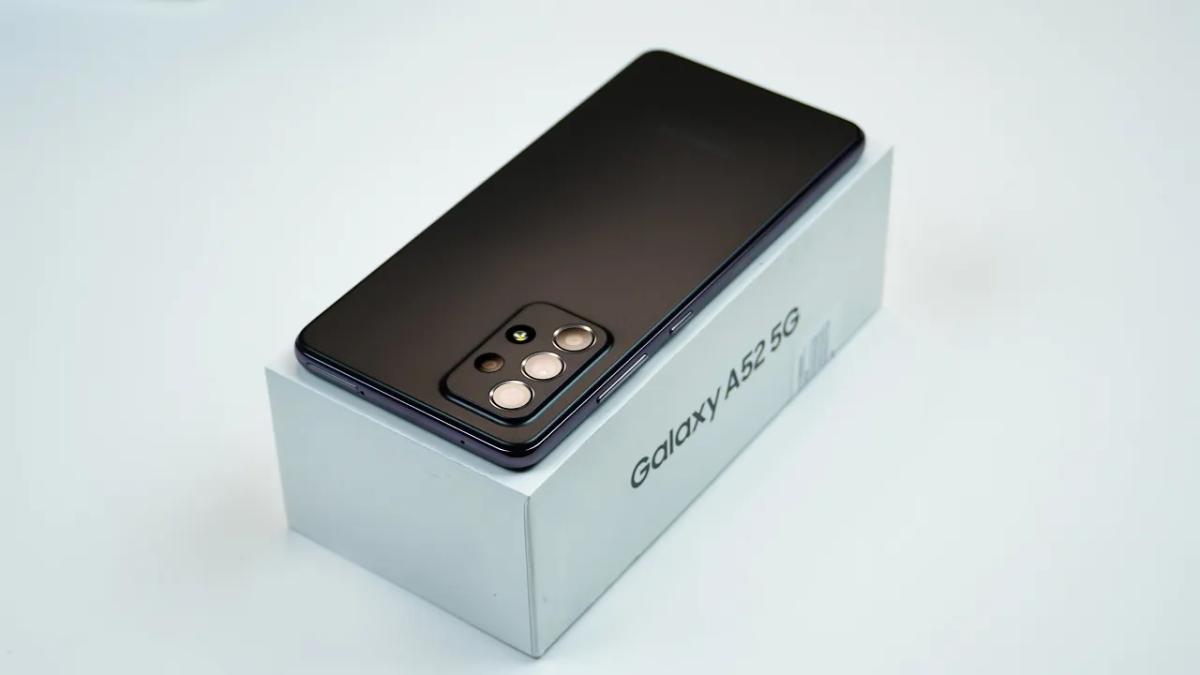 Follow the Samsung Unpacked of the Galaxy A live with us

Follow with us live the presentation of the new Samsung Galaxy A, Samsung’s mid-range family that bets on high-end features and that seeks to offer a better quality / price ratio. We expect two models, the Galaxy A72 and the Galaxy A52, but we have to wait and see what they surprise us with.

As the ad for oval potatoes says, when they pop … there is no stop. In mid-February, the different companies began to hold presentation and launch events for their terminals and there is not a week in which we are not in at least one public event.

Today is Samsung’s turn, who launched their top mobiles a few weeks ago (we analyzed both the S21 and the S21 + and the S21 Ultra) and, now, is focusing on the rest of the ranges. One of the most popular of the South Korean company is Galaxy A, a family of mobiles that collect some of the characteristics of the high-end ranges, but with a more affordable price.

We already know the Galaxy A32 which, by the way, we are analyzing, but it seems that there are still some models to come. That is why today, starting at 3:00 p.m. Spanish peninsular time, We will be commenting on the presentation of the new Galaxy A in the traditional Samsung Unpacked:

We are expected to see a Galaxy A52 that was leaked a few weeks ago and of which we have even seen an unboxing. It would be a 5G terminal with a design that would follow in the wake of its older brothers and that would have an Infinity-O SuperAMOLED screen with a 120 Hz refreshment.

The processor capable of offering that 5G connection would be the interesting Snapdragon 750G and there would be a configuration of 6 and 8 GB of RAM. In terms of cameras, we expect a stabilized 64MP main camera setup, an 8MP wide angle, a 5MP macro, and a 2MP depth sensor.

As we say, this information is part of a leak, so we hope that it will be made official in the presentation. What’s more, we would also see the Galaxy A72, but not much has leaked from that.

Anyway We wait for you at 3:00 p.m. to follow with us the new Galaxy Unpacked live.

The Digital Green Certificate is now official: the European Union presents its vaccination passport to be able to travel

Samsung Galaxy A72: the "big brother" of the Samsung mid-range strengthens at the photographic level