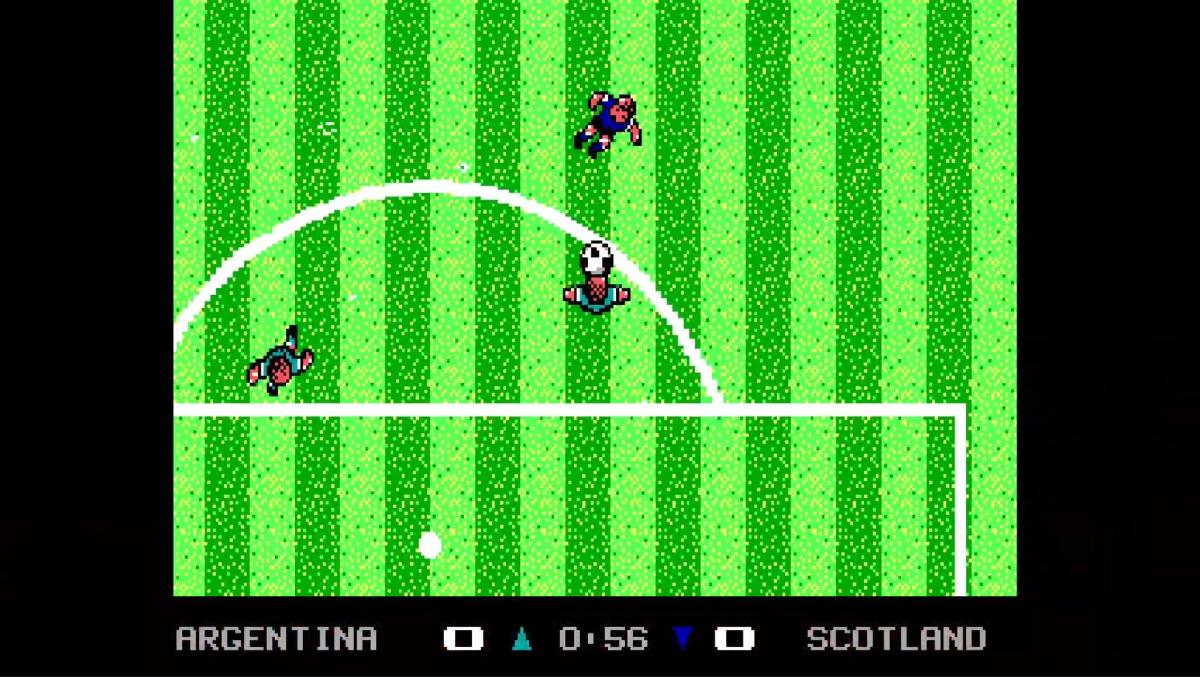 A legendary game from 1988 is released on Steam: where were you 33 years ago?

Did you live the golden age of 8 bits? Are you one of those who think that the games of the past were much better? Then this new Steam premiere will surely bring you good memories …

With a catalog of more than 30,000 titles, Steam It is the largest video game platform in the world. Each year it adds more than 8,000 new titles, including the most powerful games from the big studios. But nothing prevents them from also reaching Steam forgotten games of other times. A few weeks ago a mythical game from 1988 was released. Where were you 33 years ago?

If you are lucky that you were not born, you can still consider yourself young. Although the fifteen-year-old lovers of Tik Tok and Fortnite may consider you an uninteresting dinosaur … If in 1988 you were already a few years old, you may remember that Pedro Delgado won the Tour de France, the longed-for Ayrton Senna the Formula 1 World Championship, and movies such as Rambo III, Akira, Willow, or Women on the Verge of a Nervous Breakdown were screened in theaters.

Is 1988 a mythical soccer game was also launched for PC, ZX Spectrum, Amstrad CPC y Commodore 64, what just released on Steam. Is named Microprose Soccer, and here you can see its trailer:

In 1988, playing on PC or consoles in Spain was a minority. By then 8-bit computers dominated, the aforementioned ZX Spectrum, Amstrad CPC and Commodore 64. So if you got to play Microprose SoccerYou probably did it on one of these pioneering machines.

Microprose Soccer It is considered a classic, one of the best soccer games with a bird’s eye view, because it was created by Jon Hare, a very popular designer who created the legendary Sensible Soccer saga. You can play 11 and 5 player soccer matches, and you can choose 29 real teams.

Compared to today’s standards and the very high bar of the FIFA series, it is a very simple and arcade game. But if you are curious, you can get it on Steam for only 5.69 euros.

The best-selling soccer simulator returns with this version, now available for both PS4 and the new PS5 if you prefer.

And why has it been released on Steam 33 years after its launch? The fault It is Ziggurat Interactive, a new company that is buying the rights to classic games from the 80s and 90s, and publishing them on Steam.

He has already published other titles from that time, such as Freefighter HD, MALE or the saga BloodRayne, and even arcade machine conversions from Data East, like the fun Joe & Mac Caveman Ninja, Bad Dudes, Express Raider, and others.

If you like video games, this is the ideal time to discover PC classics. We have more than 2,500 free MS-DOS games that we can play in the browser, without having to install anything.

If you like retro games, want to reminisce about old times, or are curious, some of these titles are still fun. Fancy a trip back in time to the 80s?

The Ides of April