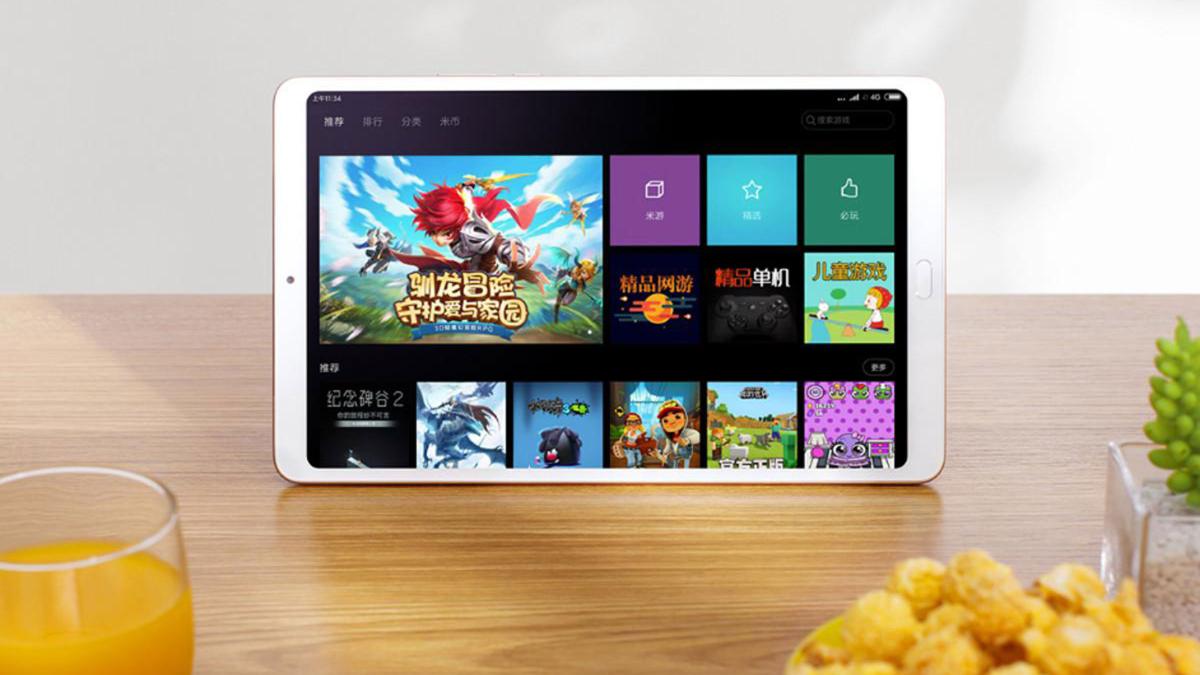 This would be the new Xiaomi stylus that would accompany the launch of the Mi Pad 5, and is reminiscent of the Apple Pencil

They discover a Xiaomi patent on a new stylus that could ensure the imminent launch of the rumored Mi Pad 5 tablet.

During the last months there have been different rumors regarding the launch of a new Xiaomi brand tablet, which could have as its main feature the inclusion of a new stylus, similar to Apple’s latest iteration in this market niche.

It is not a surprise that Xiaomi borrows ideas or inspirations from other competitors, just as other technology companies look at market trends to bring their products out. Now the announcement of a new Xiaomi tablet would be closer than ever, something that supports the discovery of a patent for a stylus of the Chinese brand that could come with the launch of the hypothetical Mi Pad 5.

Now from Mydrivers have echoed a patent for a Xiaomi stylus unveiling an initial sketch of what this stylus would be like if it were launched on the market, and which is obviously designed for a tablet of the brand.

This sketch shows a stylus which has a design similar to Apple Pencil, and it is speculated that this device would have a USB Type-C interface that would be used to charge it.

In the sketch it can also be seen that it would have a magnet-like area in the center that would allow it to be attached to any tablet frame, and this would fit with other rumors that the Mi Pad 5 would come with an alloy rear panel. aluminum.

Until now, information has come out that the hypothetical Xiaomi Mi Pad 5 includes a Snapdragon 870 processor that would come with a great dissipation system to improve performance especially for games.

It is expected that this tablet will also run on a new version of the MIUI customization layer, designed especially for tablets, thus offering an exclusive user experience different from the one we are used to on brand mobile phones.