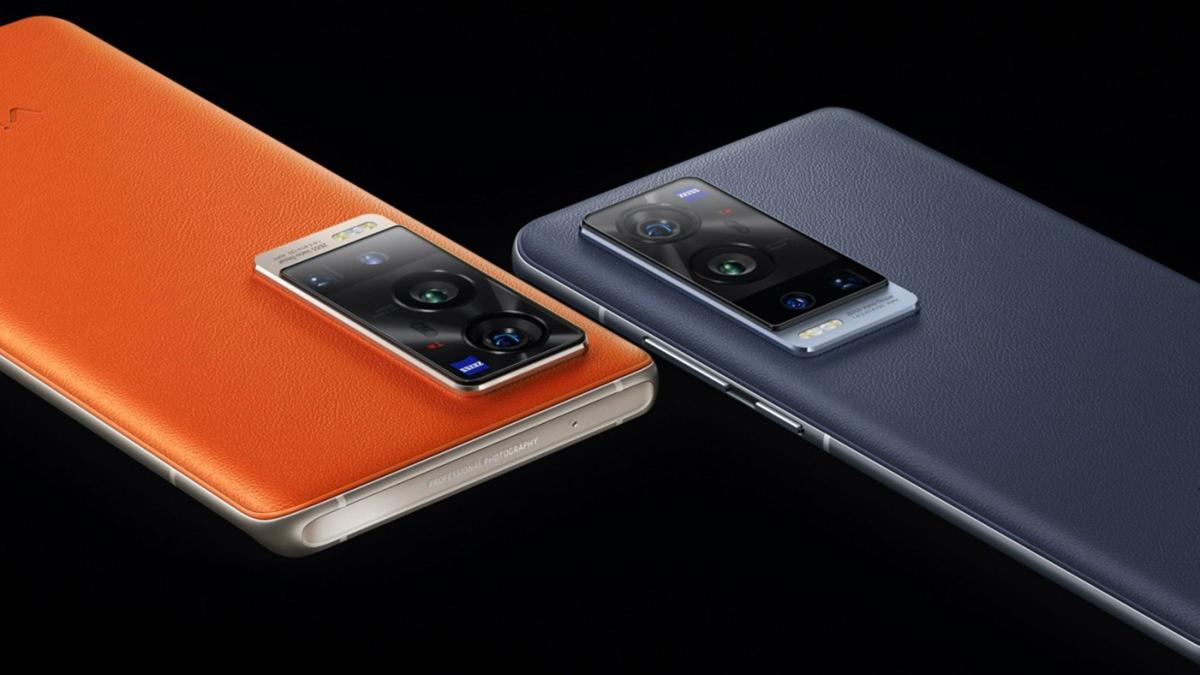 Pixel Shift, this is the technology that will improve photography in the vivo X60

The new line of vivo X60 devices will have a global launch from March 22, and they keep an interesting surprise in photographic advance.

The photographic sensors of our mobile phones have improved significantly in recent years, even reaching a photographic quality that has nothing to envy those cameras priced above € 1000 and used by professional photographers.

Although a professional camera will always be above a mobile phone when taking photos, now the distance has been shortened, and more with the arrival of Pixel Shift technology to the vivo X60.

As reported from Gsmarena, an industry source has revealed to them that the vivo X60 line will be the first with Pixel Shift technology, thus being a premiere on mobile phones that will please lovers of photographic art. Although the vivo X60 have already appeared in Chinese territory, on March 22 they will have a global launch, and these global versions will change to the Snapdragon processor.

So you understand what Pixel Shift technology is about, it is basically a multiple capture with pixel shift, getting sharper photos and more natural and realistic color reproduction.

Pixel Shift technology is capable of moving the sensor by one pixel to each side so that a greater number of pixels have more detailed information on each of the color channels. This, as we said, produces a more natural color and greater sharpness in our snapshots.

Vivo surely present this feature in the event on March 22, although basically it is said that the phones would take eight RAW images, choose the best one within them, and use the information from the rest to fill the gaps, thus reaching a coverage of 100 % in all color channels.

The result is a single photo where each pixel has true color data instead of having two interpolated channels, creating the aforementioned detailed and sharp images, with a color precision that the user is not very used to seeing in a mobile phone camera.

As discussed, the vivo X60, X60 Pro and X60 Pro + that we receive in global territory would have Pixel Shift technology, so the technology can be enjoyed even in the basic model.

Posture tricks and objects to avoid back pain: what is true and what is myth

They're Worth More Than They Cost: 29 Uses You Can Make of a "Smart" Plug