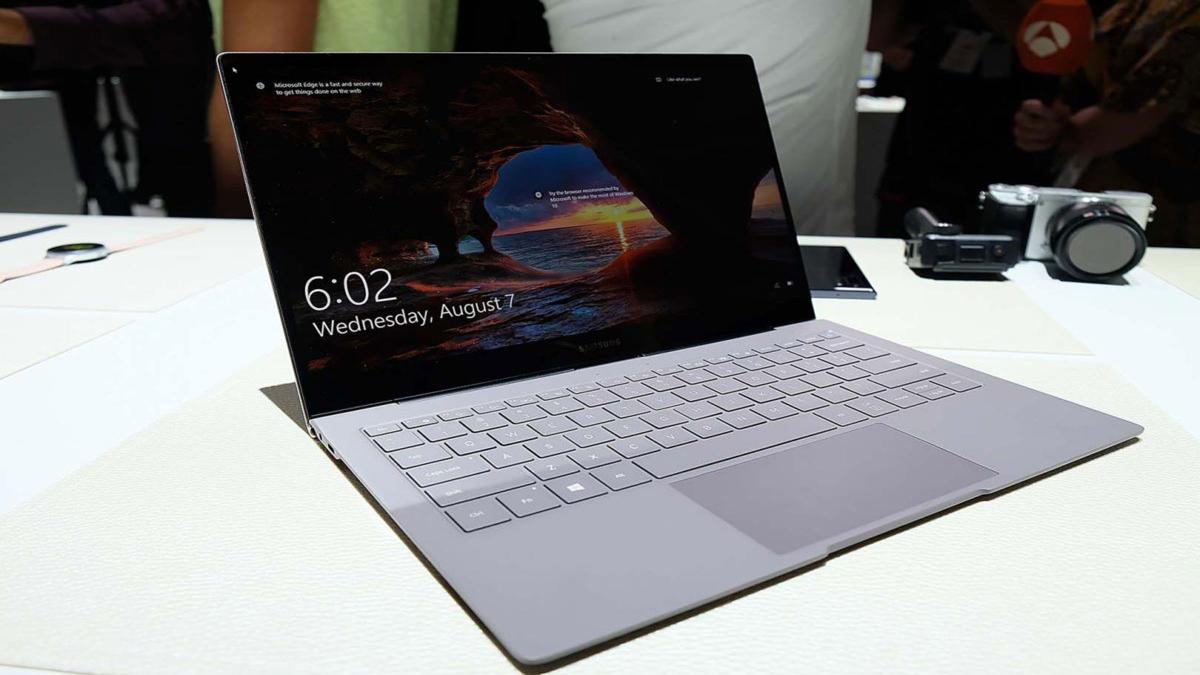 Samsung launches much more than mobile phones on the market, and this is attested by that they are about to announce their new Galaxy Book ProBoth in conventional laptop format and in a modern convertible, both available in various sizes and with images and specifications already filtered.

The filter Evan Blass has made known The first images and specifications of these devices from the South Koreans that although they still do not have an estimated launch date, they would be to fall.

On the one hand we have the laptop Samsung Galaxy Book Pro, which was already advanced by the Walkingcat filter last month, and where we now know more details. This device will be launched in two sizes such as 13 and 15 inches, and in two colors such as blue and silver, based on 11th generation Intel processors.

It will also support FullHD resolution, with Thunderbolt 4 and LTE connectivity, among other specifications that will be announced by the South Korean company itself in the coming days.

The other device that concerns us is the Samsung Galaxy Book Pro 360, a convertible with a touch pen and that would also be available in 13 and 15-inch sizes under navy blue and gold colors. This device will be based on Intel 11th generation processors and will offer various graphics configurations, FullHD AMOLED display, LTE connectivity and Thunderbolt 4.

We still do not know the launch dates and the sale price, sensitive data that will be announced at a Samsung Unpacked event that points to the month of April.

Work on a QLED screen, curved and panoramic: Amazon reduces this Samsung monitor by 254 euros

This game is nine years old, but currently exceeds 500 million downloads on Android and peta it on iOS: its name is 'Pou'