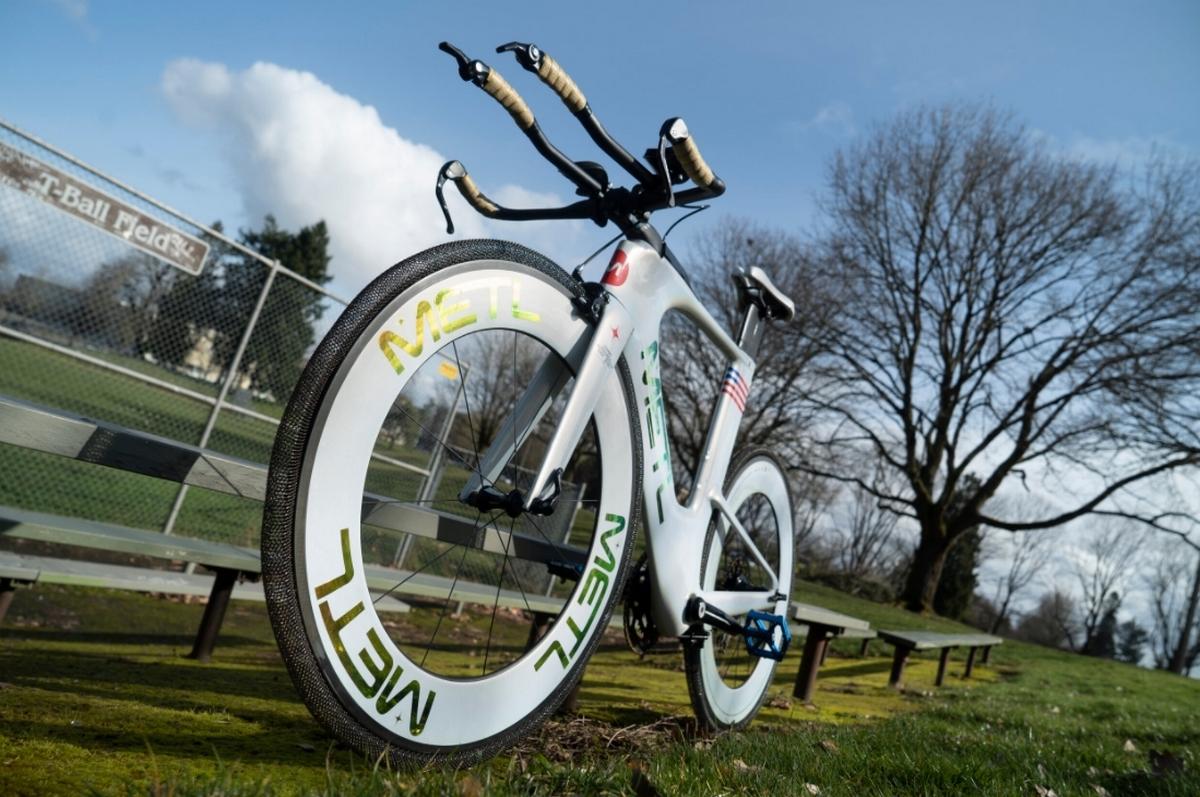 These are the airless bicycle wheels, powered by NASA

In no time, cyclists could say goodbye to punctures … forever. The airless wheels already used by NASA’s Martian robots are coming to bicycles.

Many people wonder why governments spend so much money exploring space, when we have so many needs on Earth. One of the many reasons is that the technologies that NASA and other agencies have invented to travel to space are then used in everyday life. There are many examples: from the mobile cameras themselves, to wireless headphones, memory foam mattresses, or these airless bicycle wheels that we are going to see next.

The company The SMART Tyre Company has collaborated with NASA to develop the wheels for rover vehicles on Mars right now, like the Perseverance. With the mission accomplished, it has applied this technology to bicycle wheels, scooters … and soon even four-wheelers.

Made with a nickel-titanium alloy with memory effect, these airless wheels for bikes they are as elastic as rubber but as strong as titanium. Goodbye punctures forever!

Baptized with the name of MELT, its main characteristic is the aforementioned memory effect.

Similar to memory foam, this metal alloy is just as elastic and deformable as rubber, but when it stays static recovers its original shape.

Thanks to this elasticity it can replace the rubber and rubber wheels of bicycles, but with the important advantage that the wheels are airless, and therefore never prick.

The history of NASA provides many reports but rarely does it speak of the great contribution they have made to the improvement of life on Earth.

In addition to saving cyclists problems, it is also quite ecological to manufacture, not to mention the thousands of tons of waste that we would save, since there are no flat tires.

The SMART Tyre Company is already testing the wheels with Felt brand bikes, as well as with Ford scooters. If everything goes fine he hopes to commercialize them next year. Although we still lack an important piece of information, which would give us an idea of ​​its potential: the price.

7-speed electric bike, 26-inch wheels, 250 W motor with a battery that allows riding with a range of up to 48 kilometers.

It will be the key to knowing if we are before the bicycle wheels of the future, or is it just an elitist alternative.

Brewster Kahle, Internet Archive Founder: "We have let the powerful take too much control"

Don't let an allergy make you bitter: these air purifiers are perfect to avoid it, at least at home