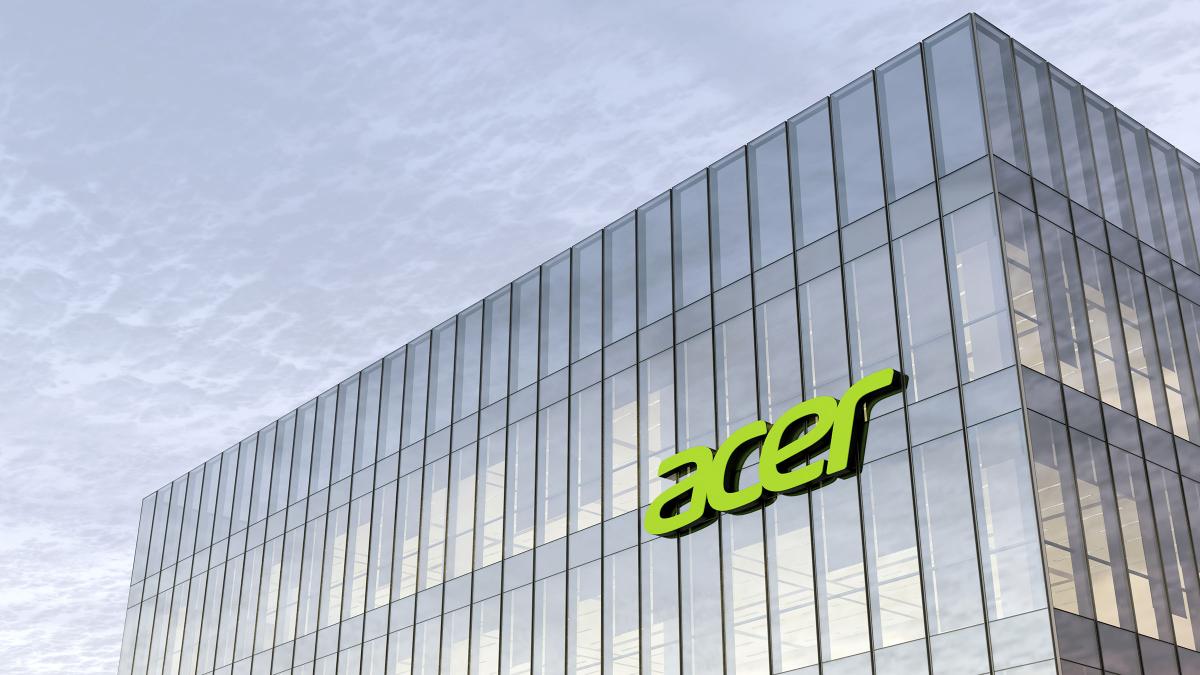 Acer suffers a $ 50 million ransomware attack, the most to date

Acer suffers the biggest ransomware attack in recent years, and they have until March 28 to pay $ 50 million.

Acer, the computer giant based in Taiwan, you have suffered an alleged ransomware attack that sues them $ 50 million, the highest amount required for this type of attack so far.

One of the main security threats that organizations face are ransomware attacks, a system crash and information theft that hackers carry out to amass millions of dollars and that in recent years have gone from being an attack aimed at the end consumer and are focusing more on organizations of all kinds. The ransomware attack was the work of REvil, the same protagonists of the attack on the foreign exchange company Travelex last year.

As they advance from bleepingcomputer, the attackers have gained access to the manufacturer’s network through a Microsoft Exchange vulnerability. The attackers give a deadline until March 28 for Acer to pay the ransom or they will filter all the data stolen in the attack.

The attackers have shared several images of alleged documents that they have managed to steal in the attack, among which are financial spreadsheets, bank balances and bank communications.

While Acer has not provided a clear answer on whether exactly they suffered a ransomware attack, they have issued a press release to the media in which they have reported “recent abnormal situations”.

They comment in the note that “Acer routinely monitors its IT systems and most cyber attacks are well defended. Companies like us are constantly under attack, and we have reported recent abnormal situations observed to relevant law enforcement and data protection authorities in several countries.“.

They continue that “We have been continually improving our cybersecurity infrastructure to protect business continuity and the integrity of our information. We urge all businesses and organizations to adhere to cybersecurity disciplines and best practices, and to be vigilant for any anomalies in network activity“.

They add that there is an ongoing investigation and for the sake of security they are not going to share details about it.

Since lemagit They seem to have discovered in the image about this ransomware attack, and it looks like this:

The attackers offered a 20% discount if the payment was made before last Wednesday. What stands out the most about this ransomware demand is the 50 million they ask for, since it is the largest known ransom to date.

"Xerox's strategy is to grow by buying companies and there will be news shortly", Mariola Martínez, general manager of Xerox Spain

David Cronenberg Cycle: 14 films by the master of slimy science fiction that you can now watch in streaming