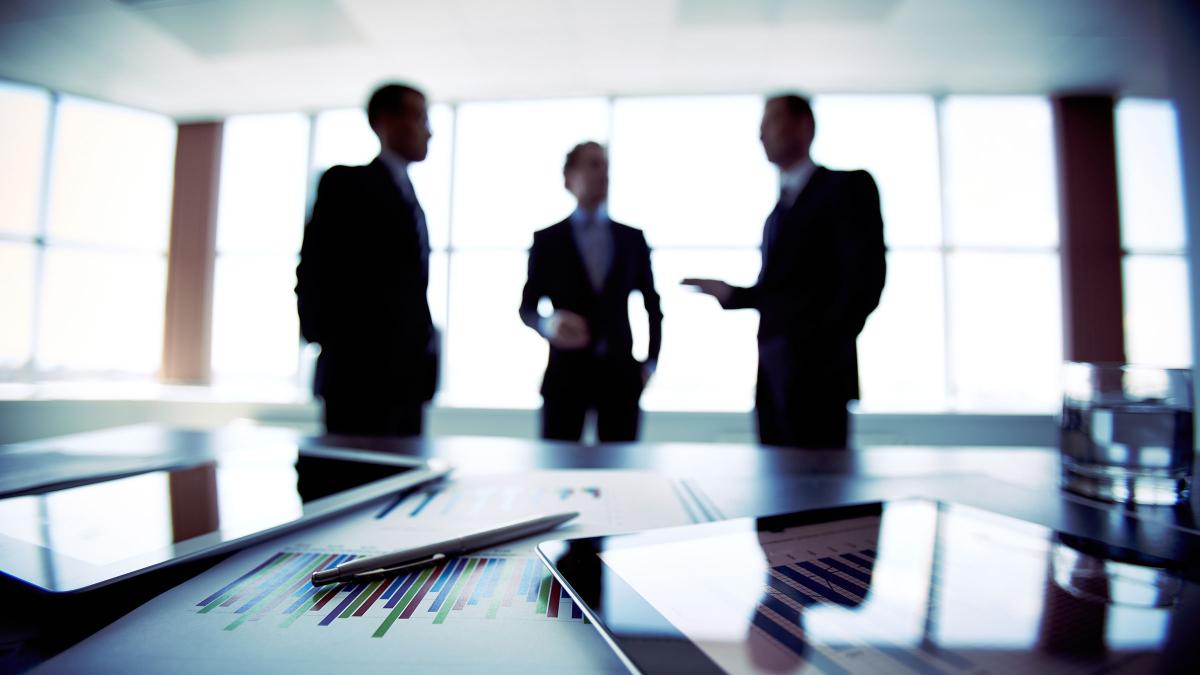 IBM creates an artificial intelligence capable of participating in debates with human beings, and on top of convincing them

This artificial intelligence is capable of convincing human beings themselves to change their minds, always with arguments.

Artificial intelligence has come to stay, in principle to make life much easier for us, and in recent years it has even been able to compete with human beings on different issues such as chess, among others.

Thanks to the magazine NatureWe know that IBM has created an artificial intelligence capable of debating with humans, even winning them in dialectical battles. They call it Project Debating, and define it as an autonomous debate system that can participate in competitive debates with humans.

In some tests that have transpired, artificial intelligence was given just 15 minutes to research topics and prepare for various discussions. Although in most cases humans ended up winning the debate, in some cases the AI was able to change the opinion of up to nine people who were clear about their ideas in an original way.

Board games never fail and in these times can be very necessary. We have selected some of the best multiplayer online board games, both for PC, mobile or console.

“It is a crucial step in the development of argument technology and in working with arguments as local phenomena. Their successes offer a tantalizing glimpse of how an artificial intelligence system could function with the web of arguments that humans interpret with such apparent ease.”, They write from Nature.

As in other advancements, this artificial intelligence is not here to replace human beings, but to help them build better arguments and reasoning, even to make them understand other issues.

In any case, the use of this type of AI is also questioned because it could be used, for example, in political matters to, with its arguments, be able to change the sign of a vote.