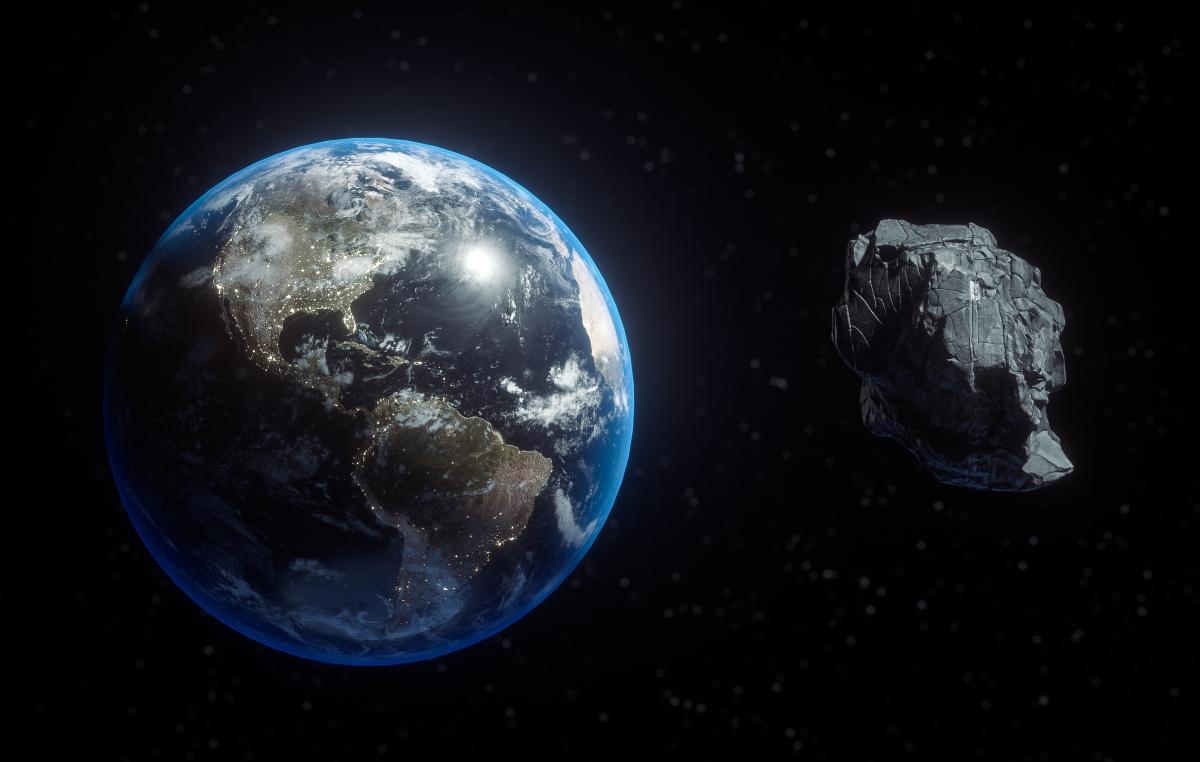 The largest asteroid to skim the Earth this year is here, it won’t return until 2052

A new meteor is “approaching” our planet. It is the largest that will worry us in 2021, but astronomers assure that there is no danger … for now.

The asteroids approaching Earth they fascinate us. First, because they are distant visitors, vestiges of the origin of the Solar System, which can reveal some mysteries. But also because, potentially, some of them can end life on Earth.

At the time of publishing this news, around 5:00 p.m. on Sunday, March 21, the largest asteroid of 2021 has made its closest approach to Earth. It is of special interest not only because of its size, around a kilometer in diameter, but because its position with respect to the Sun will make the light reflect on it, and it can be seen with amateur telescopes.

Scientists assure us that for now no meteorite detected is a threat to Earth, and this asteroid called 2001 FO32 it will not be “at least for the next few centuries“, as he explains Phys.org. But the vision of a kilometer-long asteroid approaching Earth at 124,000 km / h it’s terrifying. In the event of an impact, it would have caused a catastrophe similar to that of the dinosaurs.

2001 FO32 It was discovered 20 years ago, as the first part of its name indicates. At its closest point it will be 2 million Kilometers from Earth. That’s just over 5 times the distance from Earth to the Moon.

It may seem like a lot, but in a Universe of infinite size that is “pass very close“According to astronomers, since a small deviation in its orbit could bring it dangerously close to our planet in the coming decades.

2001 FO32 has aroused great interest among scientists because it is not only the largest asteroid to approach in 2021, but also one of the fastest: viaja a 124.000 Km/h. And also its position with respect to the Sun will make it reflect light towards the Earth. This is very important, because it will be possible to detect the minerals and metals on its surface.

We thought we were the first Earthlings to set foot on the Moon, but dinosaurs could have done so millions of years earlier. No, it is not science fiction. It’s science …

“When sunlight hits the surface of an asteroid, minerals in the rock absorb some wavelengths while reflecting others, “explained NASA.” By studying the spectrum of light that reflects off the surface, astronomers can measure chemical fingerprints of minerals on the asteroid’s surface“.

The largest asteroid of 2021 it will be brighter when it passes through the skies of the Southern Hemisphere. It can be observed with any amateur telescope with an 8-inch opening.

An opportunity that should not be missed, because will not come close to Earth until 2052.

From graviton to magnetic monopole: the hypothetical subatomic particles that some physical theories predict and we haven't found yet