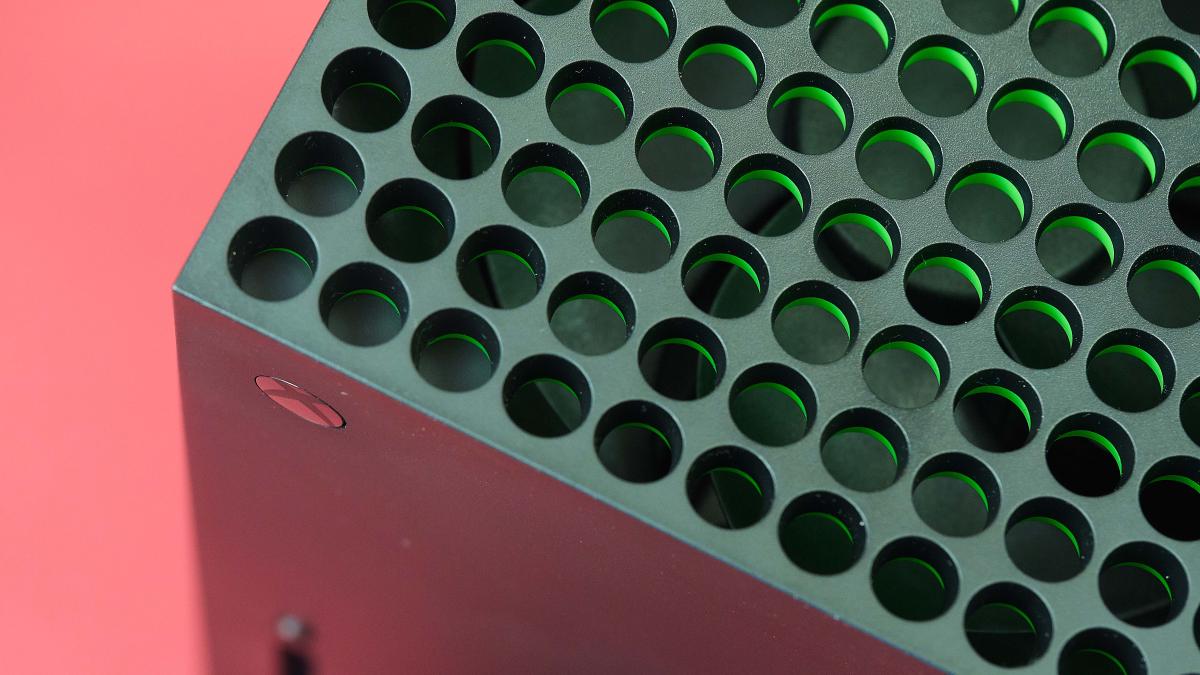 Xbox Series X gets a feature that PS5 doesn’t have

Users participating in trial versions of Xbox firmware have begun to receive the update that Microsoft announced in September, which is not currently on PlayStation 5.

So much Xbox Series X like PS5 have a target of users similar, so its performance and functions are similar. So any possible difference can attract a handful of sales to one side or the other.

When Microsoft introduced its Xbox Series X and S consoles, last September, announced that would be compatible with Dolby Vision through an update. A few months later this update, numbered 2104, is already available to testers, as reported Forbes. Taking into account its numbering, if there are no errors, everything indicates that it will reach users in a matter of days, in April (04-21).

It is a feature that, at the moment, does not have PlayStation 5, and Sony has not announced that it will add it.

Dolby Vision is a more advanced picture enhancement than HDR10 used by the PS5, and most televisions with high dynamic range.

It basically improves the handling of the whitest and darkest scenes, to show a more realistic treatment of the image. While HDR10 applies the same enhancement parameters to the entire movie or entire game, Dolby Vision adjusts scene by scene so it is more accurate and efficient.

In order to enjoy the enhancements of Dolby Vision the TV needs to be compatible with this technology, something that only happens with the higher-end models of certain brands, such as LG or Sony itself.

With a size of 55 inches and the latest OLED technology, the LG OLED E9 is one of LG’s top OLED televisions, but maintaining a very contained price for its category. This makes it one of the most interesting and attractive OLED televisions of the moment.

What’s more Dolby Vision support must be added individually in each movie, series or video game. For example Netflix offers it with some 4K titles.

In the case of games, for now only four Xbox titles support Dolby Vision: Borderlands 3, Gears 5, Wreckfest y Halo Master Chief Collection. But it is assumed that when the update reaches the world, more will be added.

It is likely that Sony will also end up incorporating it into its PlayStation 5 console, since it sells itself Sony TVs that support Dolby Vision.

From graviton to magnetic monopole: the hypothetical subatomic particles that some physical theories predict and we haven't found yet