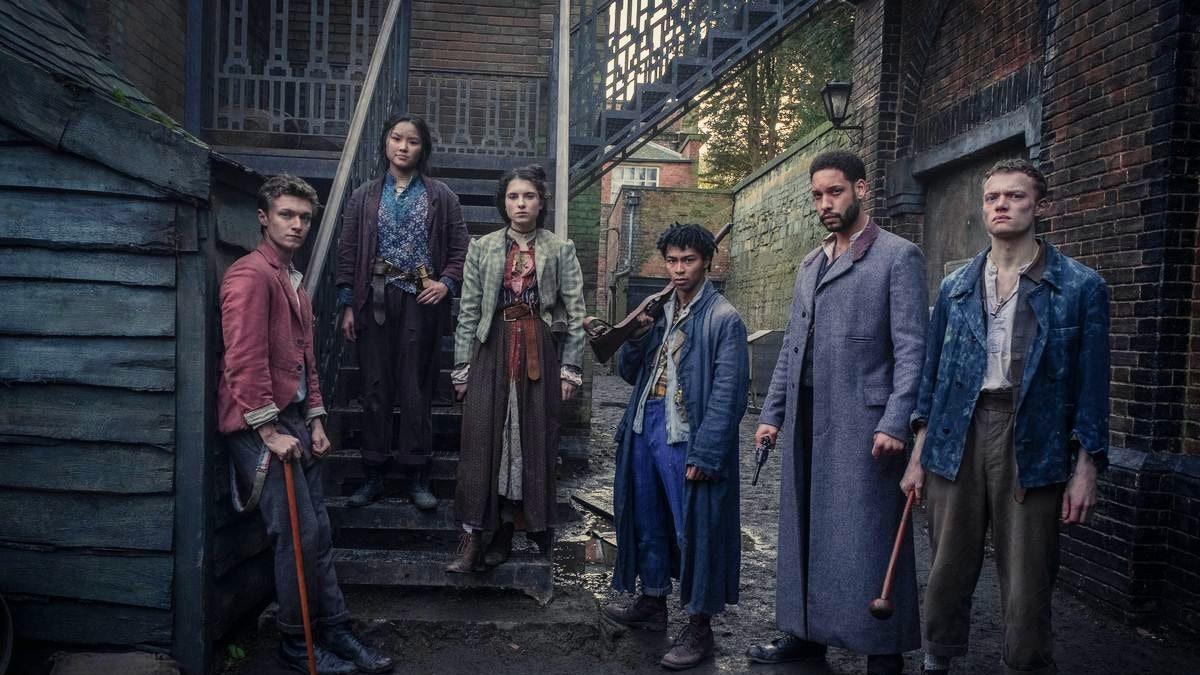 All the premieres of the week on Netflix: return to Victorian London with Los Irregulares

Week with many premieres on Netflix, we tell you all the series and movies that arrive on the platform in the coming days.

This is one of those weeks that Netflix subscribers like so much for the number of premieres they can enjoy. Between March 22 and 28, quite a few series and films are added to the platform which was overshadowed last week by HBO and Zack Snyder’s Justice League, let’s go over what they are.

The most outstanding premiere is Los Irregulares, a series that is inspired by the work of the creator of Sherlock Holmes. Arthur Conan Doyle created a group of young people who they helped the famous detective in a couple of stories, and that here they find their own series.

These young researchers find a door to another reality that unleashes a series of events and crimes to which they try to make sense when no one seems to know what is really going on. Future detectives are misfits and outcasts, but they have learned from the best and have their own methods of solving cases.

Netflix is ​​committed to a formula that may in some respects recall the movie Enola Holmes and the updated vision of Victorian London from the point of view of young characters. Without big names, but with a well-studied product, they expect this series to be a success.

Los Irregulares is coming to Netflix next March 26, but it will not be the only premiere, we are going to review all the news.

Realme: from series 5 to 8, the obsession to develop the most advanced smartphones at the best price