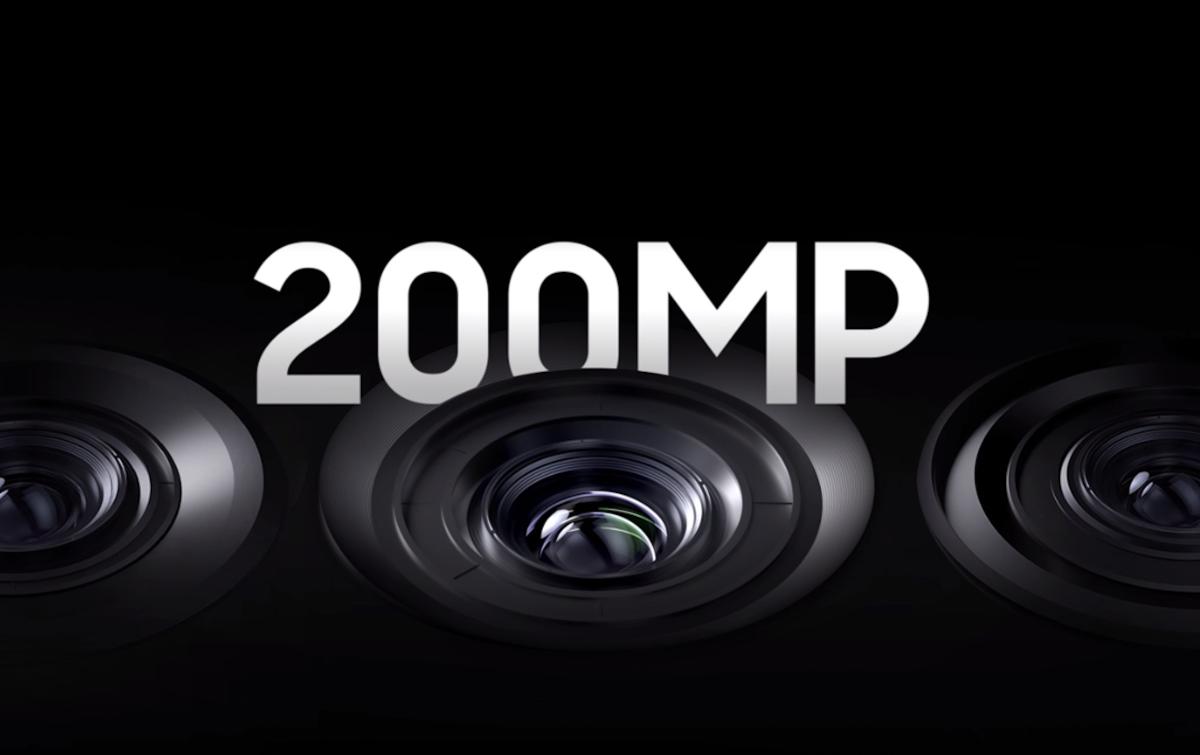 Samsung fiddles with a mobile with six cameras, one of them 200 megapixels? Megapixels are not everything, but the truth is that such a resolution would allow a beastly crop in the image and your Exynos 2100, as the South Koreans remind us, is ready for this.

Samsung has some phones with six cameras on the market, specifically the foldable ones. However, it appears that the South Korean company is preparing for the launch of a more conventional terminal with this camera system, and one of them would have 200 megapixels.

In a week full of presentation events, Samsung wants to talk about them too and has prepared a teaser of the Exynos 2100 focused on the photographic capabilities of the chip or, rather, what the chip can handle at the level of cameras and their resolution.

And it is that, the Exynos 2100 processor that we have seen in terminals such as the S21 + -analysis- and the S21 Ultra -analysis- performs really well and photography, with 108 megapixel image processing, is one of the strengths, but it can still be ‘stretched’ a little more.

In this video we can see those capabilities, such as handling six cameras, four rear and two front of up to 32 megapixels each. However, the juiciest data is that of that 200 megapixel sensor that we know they have in the Samsung factory, but that we have not seen in any mobile phone yet.

More megapixels does not always mean better image quality, but what they do allow is a greater hybrid and digital zoom, as well as a spectacular magnification that allows us to reframe a photo after taking it.

Last year there was speculation about the possibility that the S21 Ultra would arrive with this new sensor, but it has not been like that and, now, the eyes are focused on the Note 21 Ultra. Considering what happened in previous generations, you shouldn’t have a new sensor, but you never know.

What we do know is that the Exynos 2100 is capable of handling those 200 megapixel sensors. And considering that only high-end Samsung mobiles are going to mount this SoC, it would not be a surprise to see a mobile this year with that many megapixels in the main camera.

In fact, the South Koreans are working on that 200 megapixel sensor … and even on a 600, but with a size that makes it impossible, for the moment, to mount it on a smartphone.

'Fontemon' is a 'Pokémon' style video game that is played in a typeface (yes, it sounds like)