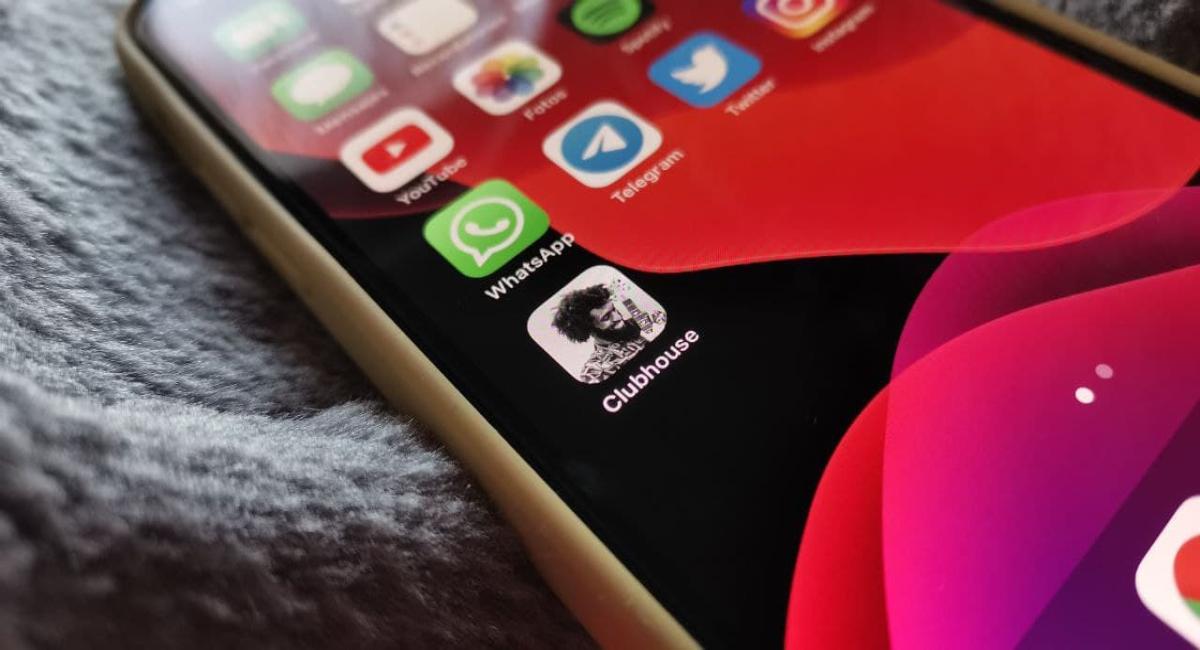 Clubhouse will take a couple more months to reach Android

The Android version of Clubhouse can be delayed for at least a couple of months, according to one of the founders.

The impact of Clubhouse despite suffering the limitation of being available only for iOS. This social network based on audio has generated great expectation in recent times and the invitations are more than longed for by some people, but it will still not reach the majority of users for now.

The big question you have is when will it be released for Android, either in a trial version or with the definitive application, but in TechCrunch It is published that it will take at least a couple of months.

This information was reached after an event held on Sunday, Clubhouse co-founder Paul Davison commented that the company is working very hard to launch it on Android, but also that there are still a “couple of months” to reach that system.

It seems like, We could make it to summer without there being a version Clubhouse for Android. Such is the uncertainty that at no time is a deadline or time frame clarified, but there is talk of what will happen early The in a couple of months.

Regarding the subject of invitations, no progress is announced about when they will multiply or can be accessed without them. It seems that the tension is going to continue for a while longer for those who cannot find who invites them to the social network.

Xiaomi has a wide catalog of mobiles in Spain and we have compiled them all, also ordered by price range from cheapest to most expensive.

Anyway, it seems inevitable to think about the risks they run in the Clubhouse due to the delay that is being experienced. The competition is working hard to offer their own versions of these conversations by audio, as we have seen on Twitter Spaces, which is already available to some users.

Soon more changes coming to Clubhouse, such as the improvement in different languages, more control over notifications, creating more personalized lists and polishing some aspects that do not convince them. The application has captured the attention of users, now they have to work constantly to maintain it.

Black Shark 4 and 4 Pro: the surprise of a (relatively) discreet design in two gamers twins with the most powerful of Qualcomm