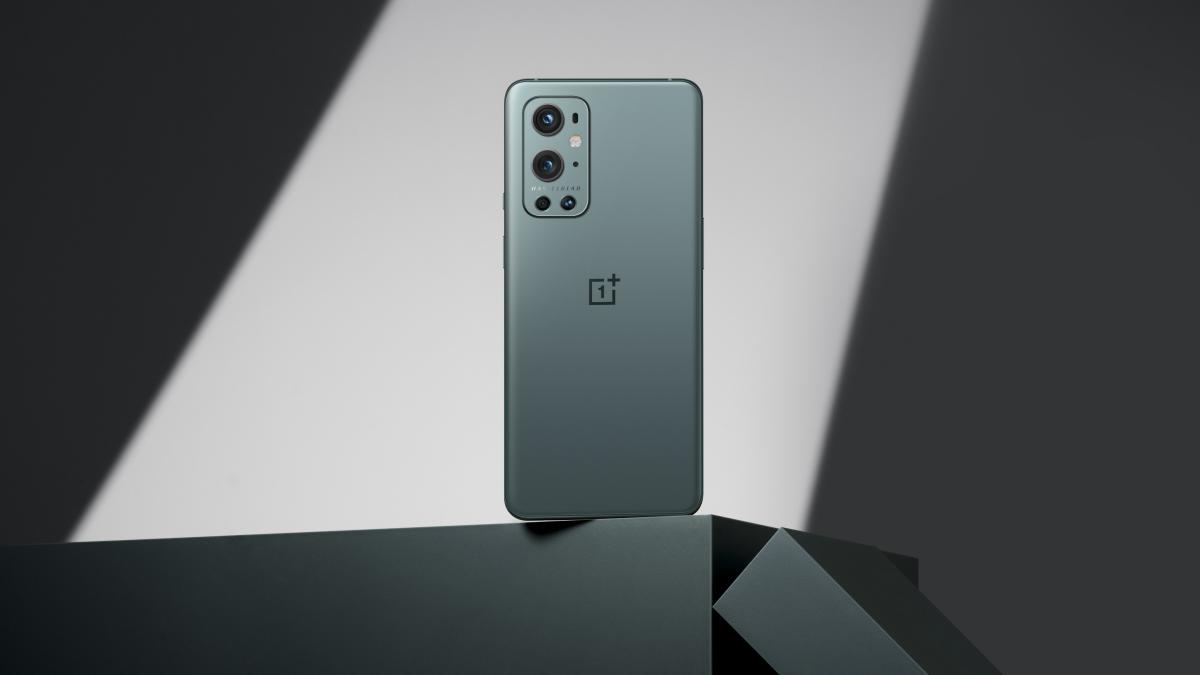 Today, at 3:00 p.m., we have an appointment with OnePlus, since it is time to meet both the OnePlus 9 and the OnePlus 9 Pro, the company’s new top mobiles in partnership with Hasselblad. Will there be surprises like the leaked OnePlus Watch?

We are in a week full of presentations and, finally, let’s officially meet the OnePlus 9 family. Pete Lau, CEO and founder of OnePlus, has been showing the device on networks for a few days, as well as photographs taken with it and, precisely, it seems that they will be two of the strengths of the terminal.

And it is that, at the design level, it seems a really nice mobile and, as for the cameras, we really want to see how those cameras perform for which OnePlus has partnered with Hasselblad. Of course, in this millionaire association it seems that, at least in this model, Hasselblad will put its touch when it comes to color.

Regarding the hardware of the cameras, it seems that the sensor will be the Sony IMX789 customized for this model. It features 12-bit RAW and promises to be much more accurate in rendering color than sensors in previous models. On the wide angle, we also have a Sony sensor, the IMX766 which would have minimal distortion.

The founder of OnePlus, Carl Pei, has explained today the differences between their new cheap OnePlus Nord range, and the OnePlus X that they launched a few years ago.

To know the rest of the detailsWe are waiting for you at the presentation of the new OnePlus 9, which will begin at 3:00 p.m., Spanish peninsular time, and what you can see in the streaming company official.

However, as always, we will ‘click’ the live to tell you in Spanish everything that happens in the presentation and comment on the characteristics of the new phones.

In addition to the presentation of the new OnePlus 9, it seems that we will also see the OnePlus Watch. A few days ago the design and some functions of the company’s wearable were leaked, which would be the first launched directly by onePlus and whose design powerfully reminds us of the Galaxy Watch Active -analysis-.

The iPhone 12 has 180 euros discount in this offer, and with 128GB of capacity