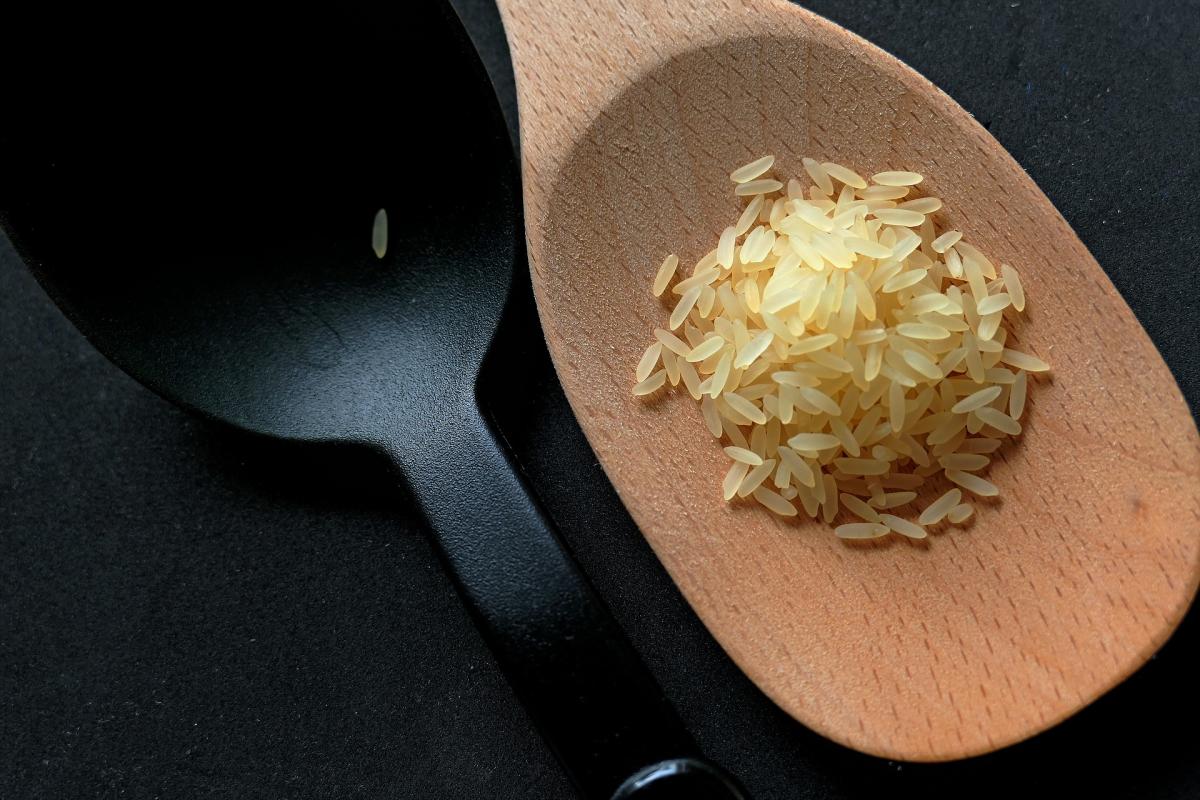 Although the benefits of rice as a food are indisputable, its high levels of a compound as toxic as arsenic should not be taken lightly. Scientists from the University of Sheffield have managed to find the formula to remove much of the arsenic from rice while maintaining much of its nutrients.

Rice is one of the most consumed foods on the planet and one of the most popular sources of carbohydrates, it does not contain gluten and depending on its variety it can be a source of magnesium, iron and fiber, in addition several studies relate its consumption to the reduction cholesterol and blood pressure, and even weight loss and blood sugar control.

Undoubtedly a very complete food, the main ingredient of some gastronomic icons such as paella and one of the foods on our list of cheap food that you can keep at home the longest, but also one of those with the highest amount of arsenic.

In fact, brown rice has higher than average levels of mercury and arsenic, both highly toxic elements, which can exceed up to 10 times the levels of other cereals, which has caused the Food and Drug Administration (FDA) of the United States to consider high priority monitoring arsenic levels in rice.

This toxic compound reaches the rice due to the contamination of the water of the crops and its consumption is associated with the appearance of cutaneous lesions and skin cancer, as as alerted by the World Health Organization (WHO).

We look for increasingly healthy ingredients that protect us and even cure diseases. Superfoods meet these requirements. Include them in your diet!

Historically, one of the main recommendations for removing arsenic from rice has been intensive washing of the grain before cooking, as well as following certain guidelines for cooking. The problem with these methods is that In addition to arsenic, they drag in the process with a large part the nutrients and micronutrients of the food.

In order to eliminate a large part of the arsenic from rice without giving up nutrients, a group of scientists from the University of Sheffield (United Kingdom) has tested different methods to find the most efficient formula with which it is achieved. remove up to 54% of the arsenic in brown rice and 73% in white, keeping most of the nutrients after the process as phosphorus, potassium, magnesium, zinc, and manganese.

The microwave is a very useful and practical appliance, but there are foods with which it is better not to use it. We show you some of them.

This method, however, is not new in the kitchen. It is known as Parboiling or Sancochar and it is based on the partial boiling of food as the first step in cooking. The method to remove arsenic from rice while preserving a large part of the nutrients is very simple.:

According to researchers at the University of Sheffield, this way of cooking rice reduces exposure to arsenic without removing the nutrients and It is the most recommended way to prepare rice for young children.