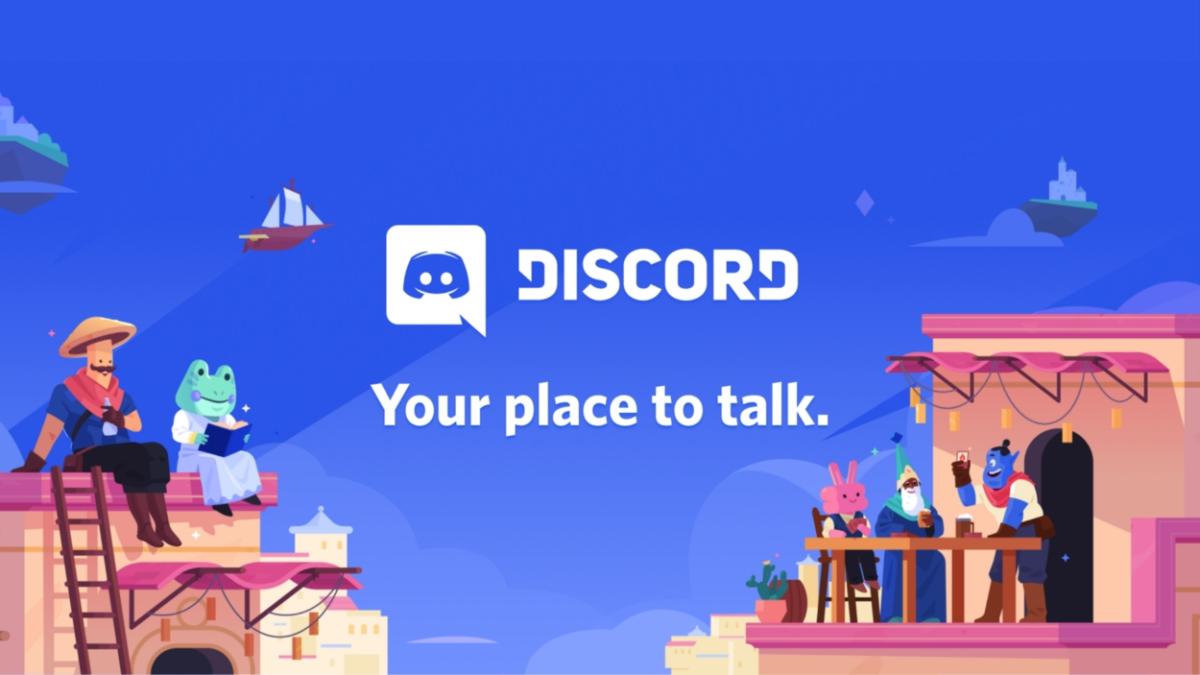 Discord can be acquired by Microsoft and there is already talk of a purchase that would reach 10 billion dollars.

During the last months a series of platforms have been seen that have been gaining a name and presence. Obviously, Twitch is one of them, but also Discord. So much so that it has become the goal of one of the largest technology companies on the planet: Microsoft is negotiating its purchase.

Discord is a free service that allows create communities for users to communicate through text, voice and video. Although above all it has been gaining importance in the world of video games, you can find communities of various types, from collecting to professionals from different sectors or followers of any type of hobby.

Its growth has been so strong during the pandemic that already reaches more than 140 million active users. As reported in BloombergThis would be transformed into a figure that would be around 10 billion dollars.

Microsoft plans to expand its presence in networks and Discord can also offer you a way to boost your Xbox business, so it is evident that it is a very useful platform to exploit your contact with video game fans.

According to a Bloomberg analyst, “The prospect of Microsoft acquiring Discord makes perfect sense, since continues to reshape its gaming business more towards software and servicesThey could take advantage of Discord to massively group users together.

Discord’s growth in recent months has been very important despite being an independent company. Now it remains to be seen if Microsoft advances in the purchase and knows how to find a business model in Discord as vast as that achieved by Amazon with Twitch.

The AstraZeneca soap opera continues on the other side of the Atlantic: the US doubts the efficacy data and asks the company for more information