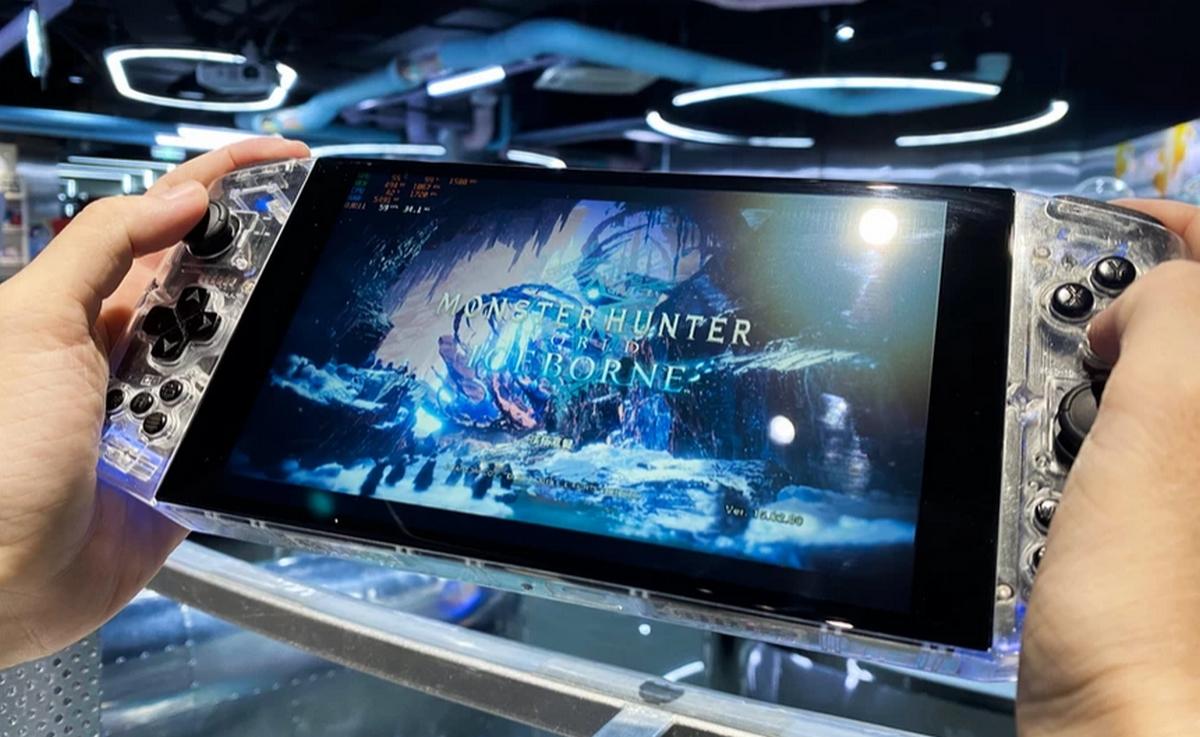 Qualcomm’s first own device could be a clone Nintendo Switch handheld console, but with Snapdragon and Android 12.

In the last year, video games have experienced a significant increase in users, also on Android. The problem with mobile phones, when playing games, is that they have enough pieces that a game does not need, and it lacks controls. So Qualcomm could be making an Android-based Nintendo Switch console clone. It would be the first device made by Qualcomm itself in years.

It is an information that publishes exclusively Android Police, who has spoken with someone close to the project, and they have even seen the prototype.

According to the informant this Android-based Qualcomm console It has a design very similar to the Nintendo Switch, including the controls that are attached to the sides of the screen, and can be removed. As stated Qualcomm would have teamed up with a first brand of peripherals to manufacture them.

And why would Qualcomm want to make a portable console with Android? There are already extremely powerful gaming mobiles, such as the recently introduced Asus ROG Phone 5, or peripherals such as Razer Kishi (Analysis and opinion) that add Nintendo Switch-type gamepads to any mobile.

According to this informant, the reason is that being a console it is a little thicker than a mobile phone, just like the Nintendo Switch, and since it eliminates the telephone components (antennas, dedicated chips, etc.), it has more room to dissipate heat and therefore to mount a Snapdragon chip more powerful than the one used by current gaming mobiles.

The hardware world is going through a time of great uncertainty, for reasons beyond its own market. Without stock of consoles or gaming graphics cards, gamers cannot make the leap to the new generation.

Apparently this Qualcomm portable console will have a 6,000 mAh battery to play several hours, and will use a Snapdragon that has not yet been presented, with Android 12.

Also confirm that can be connected to a television, and the games will be stored on a microSD card.

Always according to this filtration, Qualcomm is in negotiations with Epic to bring the Epic Store to this device, with Fortnite as the main attraction, and it would also have its own store, and Google Play Store. Although not mentioned in the rumor, it will also be a perfect device to play cloud services such as Google Stadia or GeForce Now.

Nintendo’s console continues to be one of the best-selling in the world. It has a wide catalog of exclusive games and is the first hybrid console that can play games on TV or in handheld mode without cuts.

If all goes well, this Nintendo Switch clone with Android It will go on sale in the first quarter of next year.

It’s an interesting idea, and even more coming from Qualcomm itself, if the rumor is confirmed. But an Android handheld console faces a major problem. Everyone already has one: their smartphone.

Qualcomm will have to bring more than just power if it wants to convince gamers who already have an Android phone, especially if the games are exactly the same.

Barcelona will have smart garbage containers: they will identify users to know how much they recycle