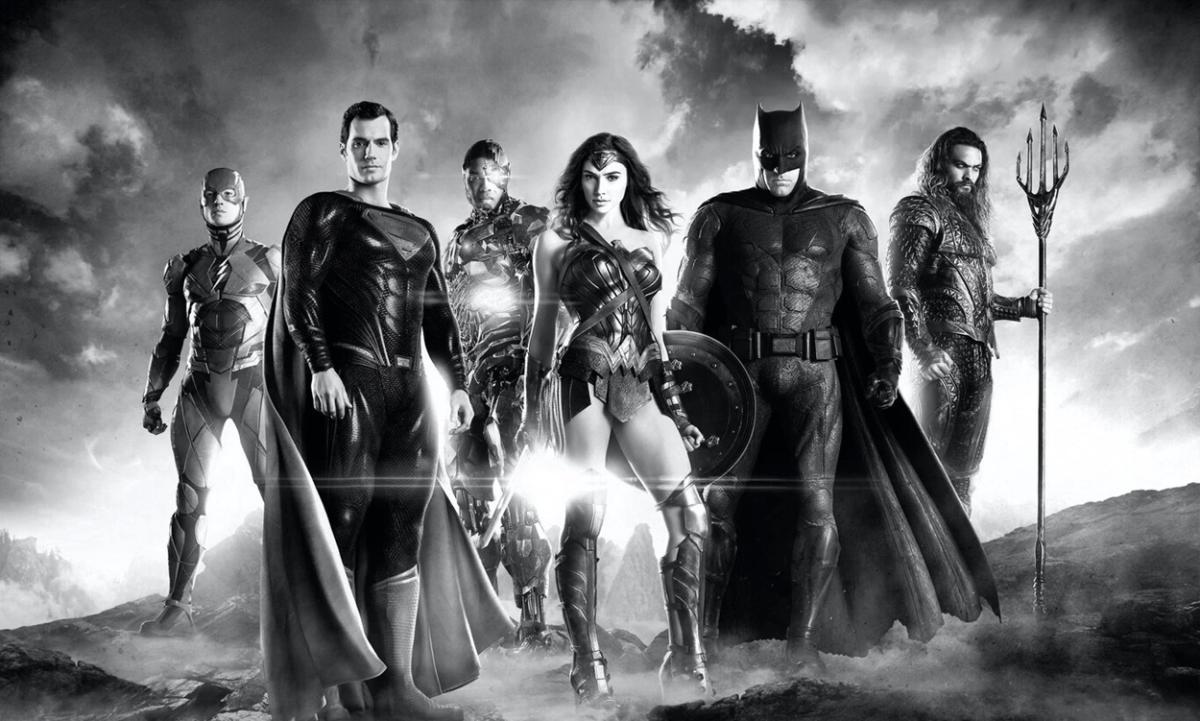 Soon you will be able to see another version of The Justice League, Justice is Gray is coming

The black and white version will be released shortly with the title Justice is Gray, do you dare to see it again?

As we reported a few days ago, it’s hard to imagine that the one released last week is the latest version of the Zack Snyder movie. After the extensive film that was released days ago and that arrived in Spain through HBO, not HBO Max as has happened in other countries, already a different version begins to be announced.

It will not surprise anyone after the promotion that has been experienced in recent months, but the next Justice League movie after Zack Snyder’s Justice League will be Justice is Gray, the black and white version of the same story.

In order that the pace of news does not stop, when we have not yet assimilated this latest film we already have some images that show how the new one will be, which, in short, will not be so different. This is what has been promoted through Twitter:

It should be recognized that Zack Snyder knows how to print his own style on images. Regardless of whether you love it or hate it, the films have a Snyder touch visually and it may be that when turning them into black and white new nuances are found, although in the hand of each one is the re-peek at the same story or stick with one of the previous versions.

It is announced that this new version will be coming soon to HBO Max, but we do not know when or what will happen in Spain in case it is released before this platform arrives. Maybe they repeat formula with HBO or maybe they wait for HBO Max.

Snyder stated via Twitch that he recommends watching Justice League without color, as collected in Engadget. For him this will be its final version, which contrasts with the title that was given to the one released last Thursday: Zack Snyder’s Justice League.

In short, we will be attentive to news about Justice is Gray and if it brings us more changes besides the one that concerns color. It seems the project is not over yet for Snyder.

Microsoft negotiates the purchase of Discord for more than 10 billion dollars, according to Bloomberg

OnePlus 9: follow today's presentation live and on video with us