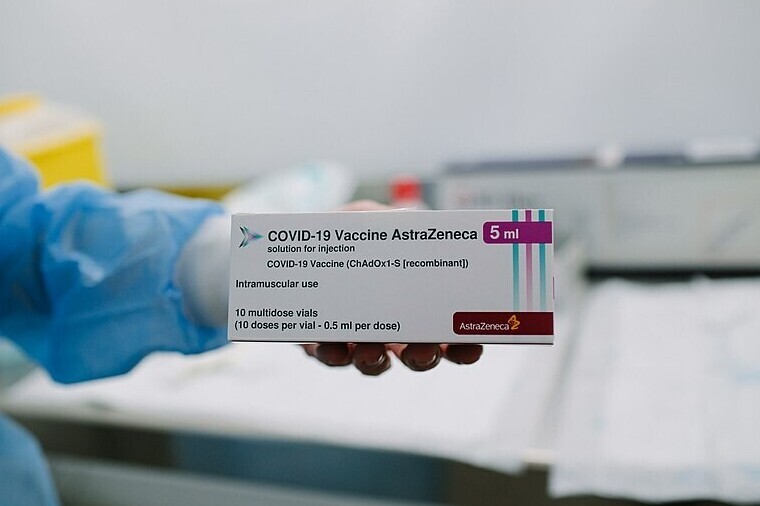 The AstraZeneca soap opera continues on the other side of the Atlantic: the US doubts the efficacy data and asks the company for more information

Yesterday, when the storm around the AstraZeneca vaccine seemed to subside, the pharmacist reaffirmed publishing the results of a trial made in the US, Chile and Peru. Results showing 100% efficiency against hospitalization and serious illness, 79% against mild symptoms and 80% effective in people over 65 years of age. What’s more, no suspected cases of thrombi had been recorded like those that had caused the chain stoppage in Europe.

However, soon after, the National Institute of Allergy and Infectious Diseases published a press release in which he was “concerned about the information published by AstraZeneca”. As they explained, the drugmaker “could have included outdated information” giving “an incomplete view of the efficacy” of the vaccine. Therefore “he urged the company to work” with them “to review the efficacy data and ensure the highest precision” as “as quickly as possible.

Doubts only affect the efficacy of the vaccine

It is important to bear in mind that all doubts refer to the efficacy of the vaccine and not its safety. As far as we know, the security data (which, remember, they were at the center of last week’s European controversy) have not raised doubts on the part of the North American committees. What are the consequences of all this? In principle, if the company remedies (or clarifies) the problems that have arisen, there shouldn’t be many and the injectable could be in use in the US soon.

However, it is one more problem that adds to the cascade of misunderstandings, alarms and conflicts that have surrounded the AstraZeneca vaccine. A political and media vaudeville that, how could it be otherwise, has aroused the suspicion and skepticism of Europeans. In the last 15 days, the percentage of French, Italians, Germans and Spaniards who consider AstraZeneca’s solution “unsafe” has shot up. In fact, they are already the majority in France (61%), Germany (55%) and Spain (52%), while in Italy, Denmark and Sweden they are on the way.