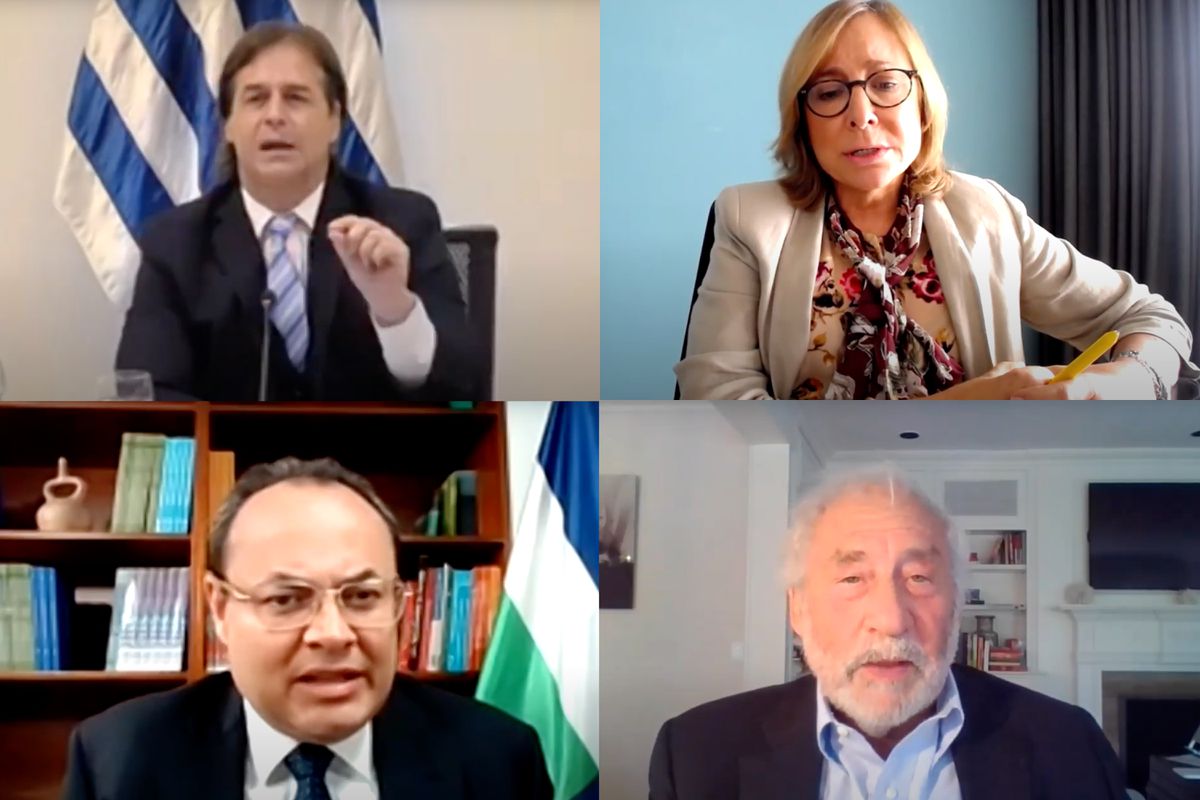 The annual conference of the Development Bank of Latin America (CAF) held in Washington reaches its second day. This Thursday, the conversation will revolve around the challenges of Latin America and the Caribbean in the face of climate change and the health crisis that the coronavirus pandemic is going through. The conference will feature the participation of experts such as Carlos Felipe Jaramillo, vice president for the Latin America and Caribbean Region of the World Bank and Brigitte Baptiste, rector of Ean University and former director of the Alexander von Humboldt Institute of Biological Resources. During this conference day, the opportunities and risks of digital transformation in the region will also be discussed.

Organized since 1997 together with Inter-American Dialogue and the Organization of American States, CAF’s Annual Conference is one of the main hemispheric meetings that allow the debate and analysis of major trends in Latin America and the Caribbean.