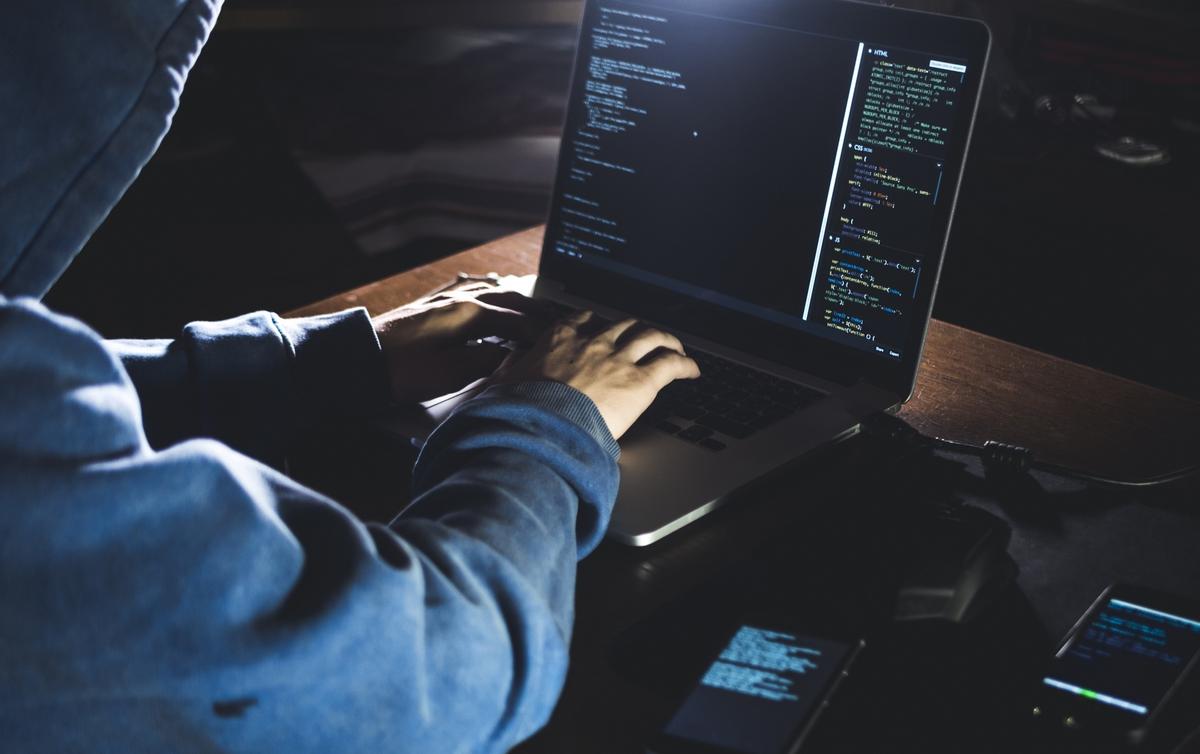 A stolen Spanish credit card, 34 euros: this is what your data is worth on the Dark Web

In the darkest corners of the Internet, information stolen from users is marketed. And here we have the price catalog for 2021. How much does a stolen PayPay account cost, or 1,000 followers on Instagram?

The hacks of companies and user accounts they are no longer news. They are repeated so many times almost every day that they have ceased to interest us. But ignoring the problem doesn’t fix it. On the contrary, it becomes entrenched.

Cybercriminals steal all kinds of data, which then sell on the dark web. This is what the illegal nooks and crannies of the Internet are called. The network that we all use, the one that appears when you search for something on Google or Facebook, is only a small part of the Internet. There is a hidden network, called the Deep Web, that does not appear in search engines. And within that Deep Web, an illegal zone called the Dark Web where stolen data and other illegal merchandise are trafficked.

As our colleague Alberto R. Aguilar explains to us in Business Insider, the security firm Privacy Affairs has been infiltrating the Dark Web for months to create a kind of stolen data price catalog, edition 2021. And the content is very interesting.

Thanks to this research we can know that A stolen Spanish credit card, CVV included, is sold on the Dark Web for $ 40, about 34 euros. It is one of the highest prices, only surpassed by the Israel card, which pays at $ 65. An American, at $ 17.

You may be surprised by these cheap prices, but the reason is that cybercriminals are no longer interested in stealing money from your account. What they are looking for in making fraudulent operations with it. From fake payments to purchases in your name, or even identity theft.

Security camera with head capable of moving 355º, night vision and quality in 720p or 1080p. You can access it from your mobile and control it, send voice messages or record the video.

Here there are also services that pay very well. For example Transferring between $ 1,000 and $ 3,000 from a stolen PayPal account to your account is worth $ 340.

Although what devastates are hacked accounts of cryptocurrency services. For example, a hacked account of the Coinbase service can be sold for $ 610, and another from Kraken or Cex.io, for almost $ 800.

The ones that go downhill are the stolen social media accounts. So many have been hacked, there are plenty. For example a hacked Facebook account is worth $ 65, 10 dollars less than last year. One from Twitter, only $ 35.

We don’t care about it, but data theft is a very serious thing. And the things they can do with that data go far beyond stealing your money or sending advertising to your Facebook friends list …