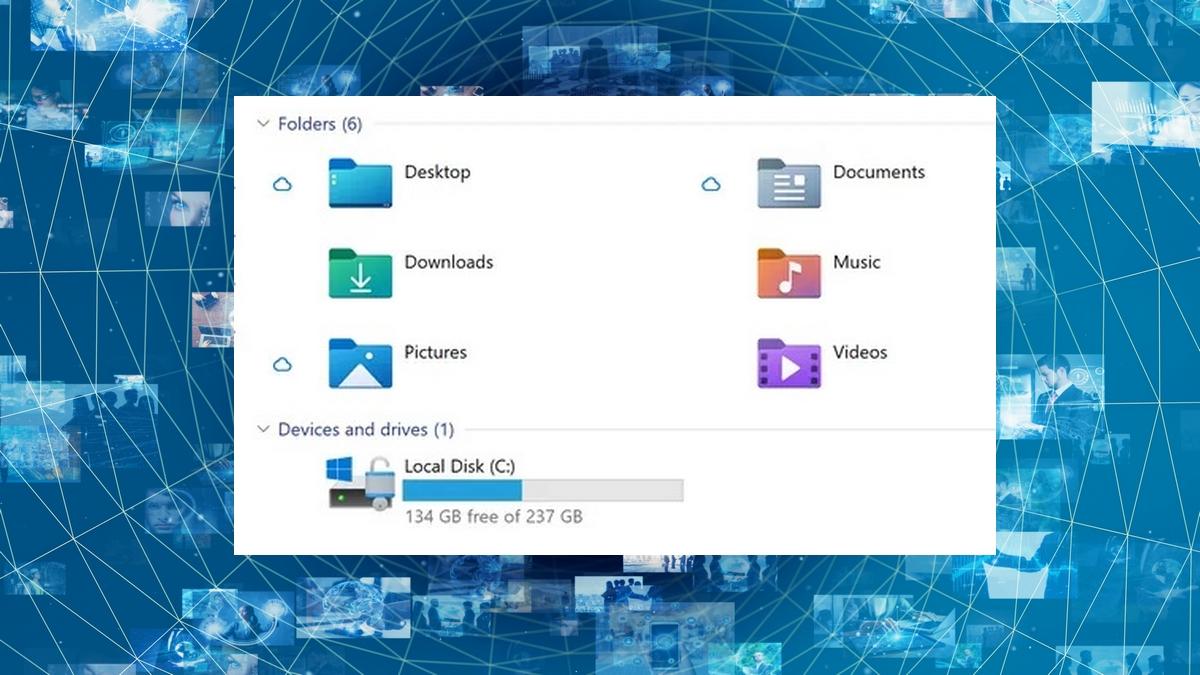 Microsoft has shown the redesign of some important Windows 10 icons, and the highlight is that for the first time we will use folders that are not yellow. But there are other surprises …

Microsoft just launched the Build 21343 de Windows 10, in preview format for the developer channel. This windows 10 update It will arrive shortly to all users, and it will come with an important aesthetic change: For the first time in almost 40 years, Windows folders will no longer be yellow.

As well mythical icons such as the Windows Trash, or the C Disk have been redesigned:. Not only do they change their appearance, but they are also displayed at a different angle.

In the opening photo of the news you can see the Windows color folders, Right here below the radical change of the Images folder, as well as changing the orientation of the storage icons, and the Recycle Bin:

In principle, the new colored folders will be reserved for reference folders in the new Windows File Explorer. The Desktop will have a blue folder, the Download folder will be green, the Videos folder will be purple …

As explained by Microsoft in the press release, “Several changes, such as the orientation of the default folder icons and file type icons, have been made to achieve greater consistency across Microsoft products that display files. The top-level user folders, such as Desktop, Documents, Downloads, and Pictures, have a new design that should make it a bit easier to distinguish them at a glance.“.

Therefore it seems that Windows 10 colored folders it is something that users will not be able to change happily. They will be restricted to some very specific ones. At least when it comes to operating system folders.

All these small aesthetic changes are an advance of the modernization of the Windows 10 interface that Microsoft is carrying out, under the code name Sun Valley. He will present it at a special event after the summer.

If you want to try these new icons, you need a Microsoft Windows Insider account, and download the version Windows 10 Insider Preview Build 21343 (RS_PRERELEASE).

If they don’t find bugs, they should reach users in a matter of weeks.