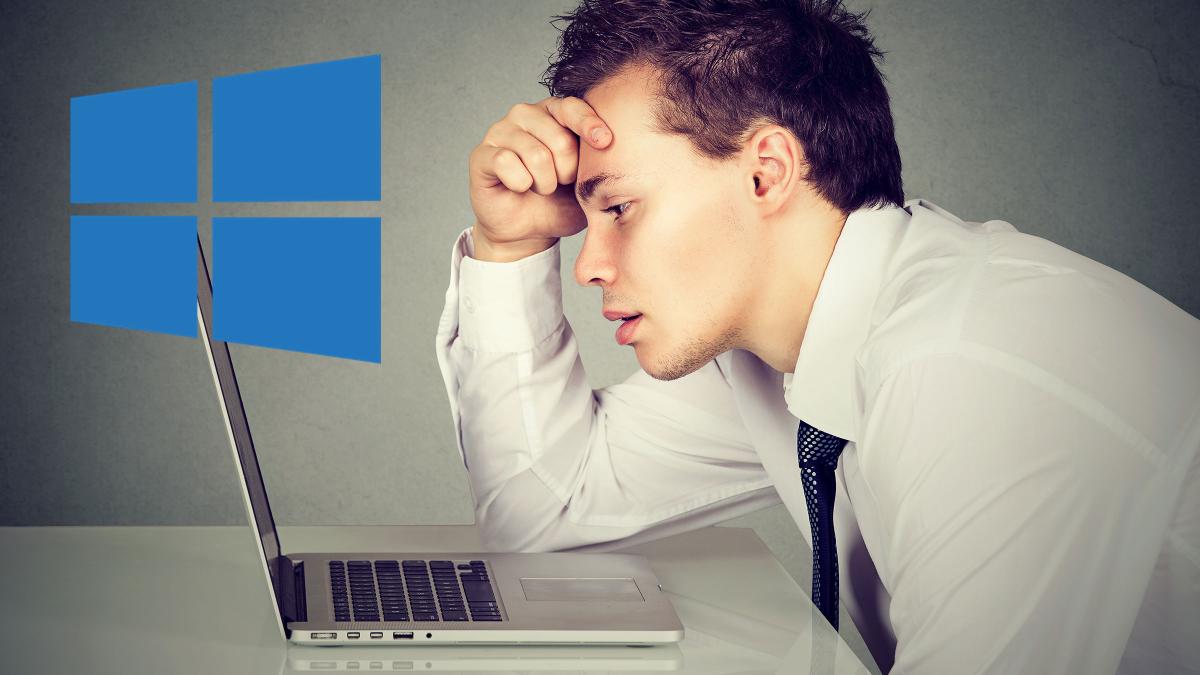 Microsoft offers a drastic and curious solution to end the continuous activation failures in Windows 10 from a cumulative update released in January.

Every time Microsoft releases a new update for Windows 10, users get a lump in their throats because they don’t know if it will work properly once they install it on their brand new computer.

Now something curious has happened with one of the most problematic updates that we have of 2021, because it seems that those of Redmond have opted for a curious and drastic solution, at least for now. We come from a Windows 10 update in March that has given problems to certain printers, but those in Redmond are still working on solving the problems derived from the cumulative update KB4598291, launched last January.

When installing this January 2021 update, certain user groups get a operating system activation failure. Microsoft, which admits to still working on a fix two months later, offers an alternative idea in case you don’t want to wait.

Specifically, when cumulative update KB4598291 is installed You may get the error code 0xc004c003 on the screen, related to the activation of the operating system where you can basically read that “We cannot activate Windows on this device because you do not have a valid digital license or product key. If you think you have a valid license or key, select troubleshoot below”.

And users who have a valid activation key, even if they select the troubleshoot button, remain exactly the same.

Microsoft is still working on a fix, but in the meantime they claim in their support page what “This issue is not present on devices running the January 2021 security release or earlier. To fix this issue, run the January 12, 2021 version or earlier until the bug is resolved”.

They clarify that this failure can appear on devices with Windows 10 version 2004 and 20H2 and that have the preliminary version that is not security of January 2021 installed.

So it is curious, that those of Redmond directly recommend not to install this update, and if you have, uninstall it. To uninstall the update, simply go to Windows 10 “settings”, then search for “update and security”, and select “view update history”. Once inside, go to “uninstall updates” and select the problematic update to uninstall it.

The versions of Windows affected by this failure are the following: