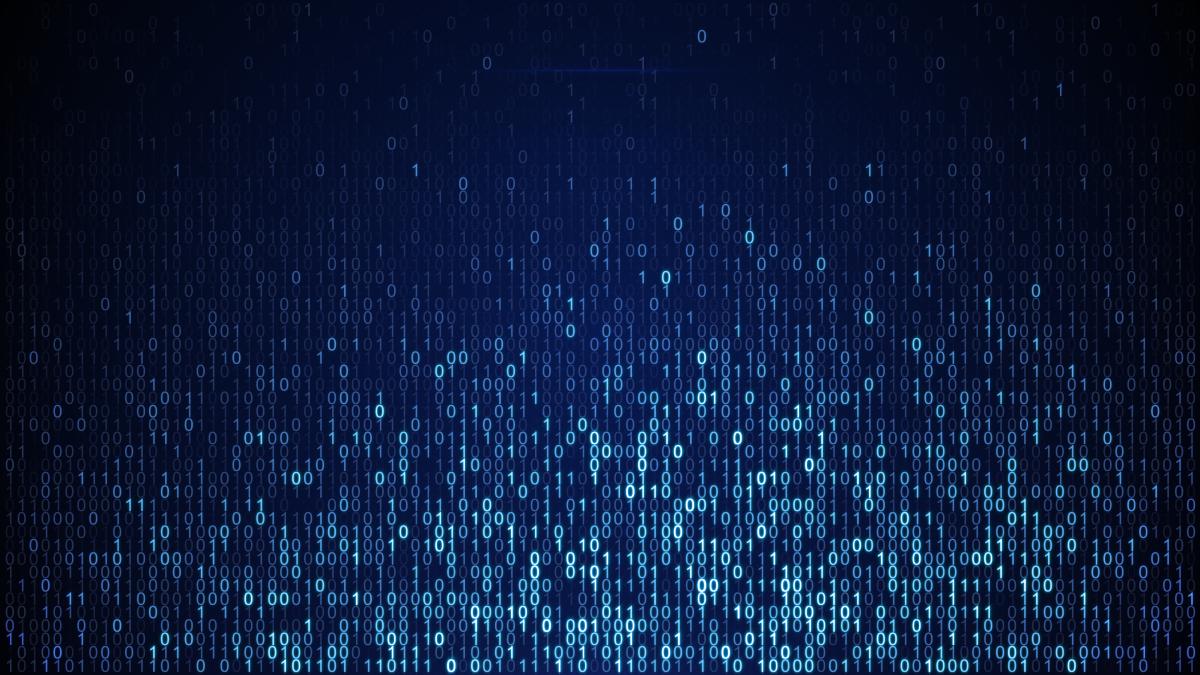 Once again quantum physics is presented as the future of computing. Researchers have created a system that generates 250 trillion random bits per second.

Encryption systems are the foundation of many cybersecurity tools. To be able to safely share information over the internet we depend on creating random numbers and keys They are not easy to create, but they are becoming easier to decrypt.

Conventional algorithms created to generate random number sequences seem efficient at first, but over time they tend to follow patterns and be more predictable. If you add to this problem that future quantum computers will be better able to resolve these keys in a matter of minutes, it is essential to look for new encryption and key generation methods.

Researchers have built the fastest random number generator known to date with a laser. The system is capable of generating 250 million bits per second and is based on the random properties of quantum physics presented by photons to generate those random codes.

Photons are the smallest unit of energy in a light wave and they cannot be divided, they have the quantum quality of vibrating in two perpendicular directions at the same time. Fluctuations in light intensity it is usually minimized in conventional lasers to achieve a constant emission, but in this case, the intention is to enhance this fluctuation: “We want the intensity to fluctuate randomly, so that we can digitize it and generate random numbers“, Explain Hui Cao, an expert in applied physics from Yale University.

The team has fabricated a bow tie mechanism where photons collide with curved walls and bounce off, then escape creating a scattered beam of light. The photons thus reach an ultra-fast camera that captures that light, and then record each photon as a random bit.

According to the results published in the Science magazine, the camera recorded 254 independent pixels which translates to 254 trillion bits per second or 250 terahercios. This magnitude represents a great advance compared to what has been achieved so far, previous devices only registered one pixel at a time. “It represents a huge leap in the performance of random number generators. “, states Krister Shalm, physicist at the National Institute of Standards and Technology of the United States.

To get a clearer idea, one terahertz equals 1,000 gigahertz and the most powerful processors still skim clock frequencies of a few gigahertz. The technology still needs to advance to be compatible with the technology created by Hui Cao’s team, but these researchers say that over time a device like this could fit on a chip and serve for the encryption of devices such as our mobile phones.

They discover, 1.5 kilometers below the sea floor, a new type of rock with a chemical and mineral composition never seen before