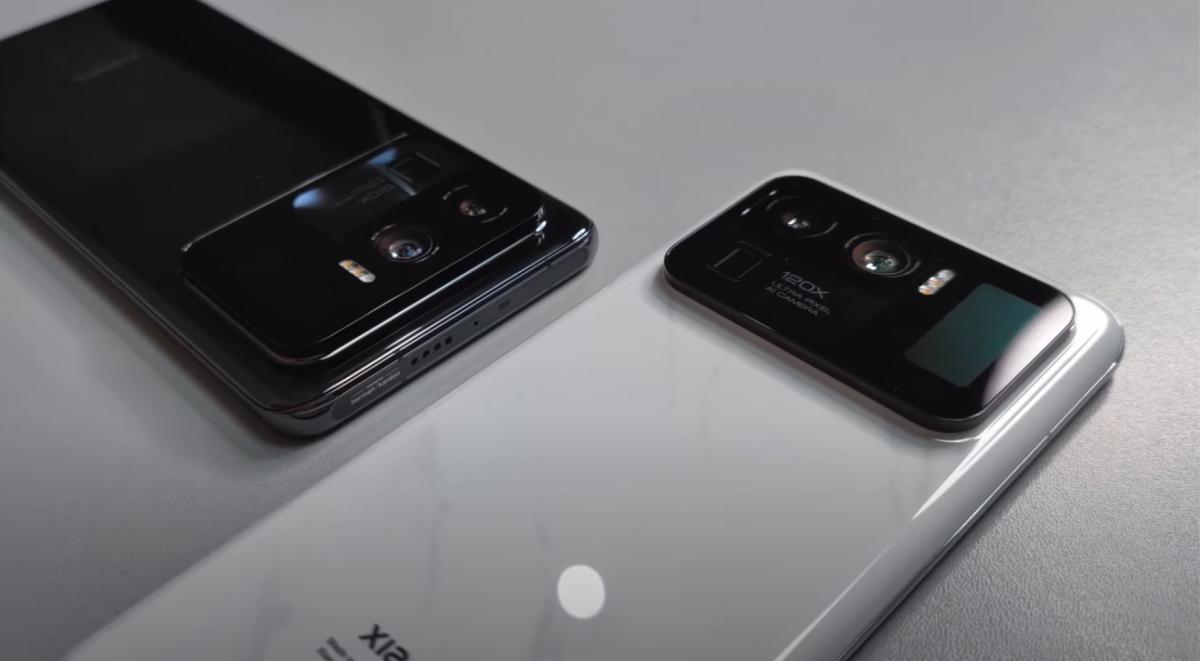 Xiaomi has confirmed that the Mi 11 Ultra will be equipped with Samsung’s ISOCELL GN2 sensor, the largest mounted on a mobile to date.

There are only a few days left for the official presentation of the Xiaomi Mi 11 Pro and Xiaomi Mi 11 Ultra. After announcing that the two terminals will see the light in the next event that will take place on Monday, March 29, now the company has confirmed something that the rumors had already anticipated: The Xiaomi Mi 11 Ultra will be equipped with the 1 / 1.12-inch Samsung ISOCELL GN2 sensor, the largest mounted on a mobile to date.

The Mi 11 Ultra, which will be the most advanced terminal of the Mi 11 series, has given a lot to talk about since it was leaked a few weeks ago due to its brutal camera module and the secondary screen that it will have on the back, which will serve to make us portraits more easily.

A few days ago, the popular leaker Ice Universe advanced that the Mi 11 Ultra would have the Samsung ISOCELL GN2, and he was not mistaken. Xiaomi has confirmed it through the Chinese social network Weibo, making it clear that the new terminal will offer an unprecedented photographic experience.

Samsung ISOCELL GN2 It was announced last February as a successor to the GN1 that the South Koreans introduced a year ago. It is a 1 / 1.12-inch sensor, the largest in a mobile to date, which comes with larger pixels, better power consumption, and a completely new PDAF technology called Dual Pixel Pro.

This 50MP sensor has 1.4μm pixels And, according to Samsung, it’s very versatile when it comes to image resolutions. With over 50 million 1.4μm pixels, it offers extremely detailed photos in normal environments. Indoors and other low-light environments, is capable of simulating a pixel larger than 2.8 μm with pixel binning technology to absorb more light and deliver brighter, sharper images.

Although the sensor is 50MP, it can take 100MP photos. This is made possible by an algorithm that meticulously rearranges the color pixels, creating three individual layers of 50MP frames that are fused together to produce a single 100MP ultra-high resolution photo.

On the other hand, the GN2 is Samsung’s first image sensor with Dual Pixel Pro, the company’s most advanced phase detection autofocus solution ever.

This confirmation, together with the rumors that the terminal will have a telephoto lens with zoom of up to 120x and a small screen on the back, makes it clear that the photographic equipment of the Xiaomi Mi 11 Ultra is going to be truly impressive. Next Monday we will be able to see it in great detail.

The series recommended by Bill Gates on Netflix, Amazon and Disney +