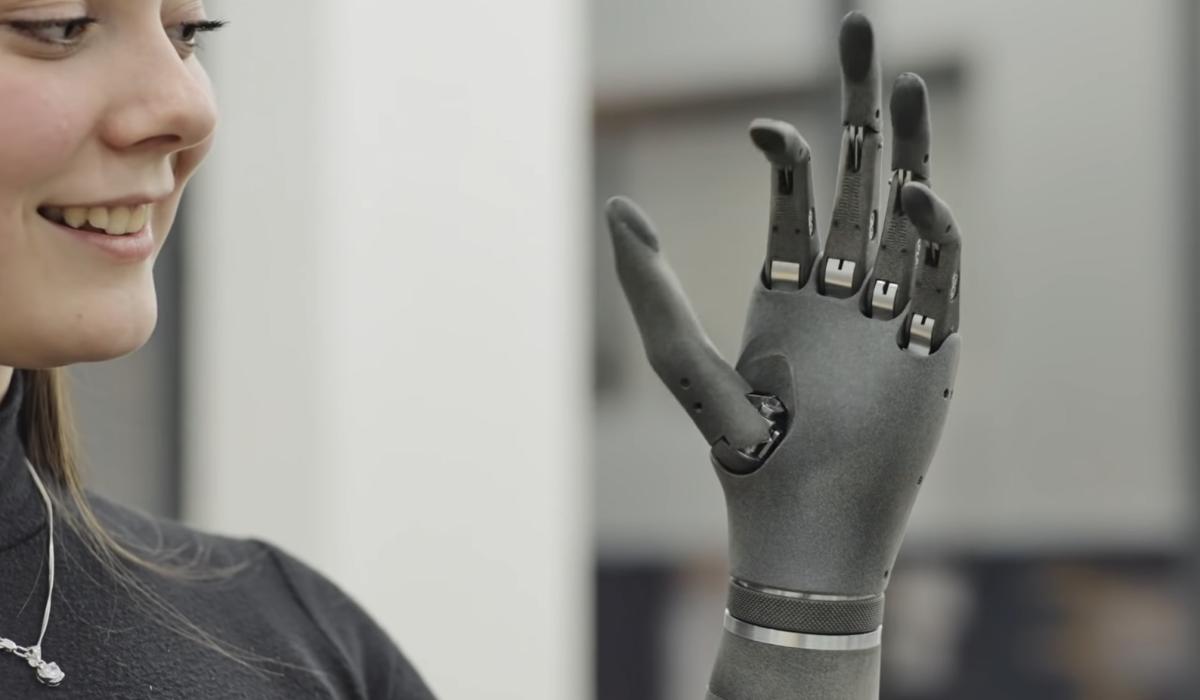 Myoelectric prostheses: unthinkable what you can do a month after receiving it

Orthopedic medicine is advancing by leaps and bounds. 30 years ago, prostheses were rubbery elements that camouflaged a metal clip. Today we see the application of state-of-the-art technology as with this Esperbionics prosthesis, with which a user can lead a completely normal life.

The myoelectric prostheses They make use of sensors that capture the electrical signals in the user’s arm and are subsequently processed to move the fingers of the hand in a very natural way. It doesn’t read minds, no, but the user gets that feeling after a few weeks of training.

This is the case of Nika, who signed up to receive one of these prostheses esperbionics and who a month ago he tried for the first time the same. His shocked face to see that he could hold a bottle of water is priceless. It is true that it is not a quick process and that it requires training.

A month later they have recorded a video of Nika performing complex movements and actions such as picking up a glass, picking up a knife and cutting fruit or precision actions. It is certainly impressive.

How a myoelectric prosthesis works

This type of prosthesis makes use of sensors that monitor the electrical signals reaching the muscles of the member in which it is placed. According to the user, it requires some small implants in the limb, but it is very basic surgery.

After that some sensors capture those signals and pass them on to a microcontroller that allows to translate it to movements of the prosthesis.

All four fingers and thumb can be controlled as well as wrist rotation, giving the user a fairly natural wearing feel. So much so that we see how Nika is capable of doing many unthinkable actions with another type of prosthesis:

HP ENVY x360 15 and HP ENVY 17: HP's new laptops are designed for creators and offer up to 4K OLED displays

The premieres of Movistar + in April 2021: all the new series and films