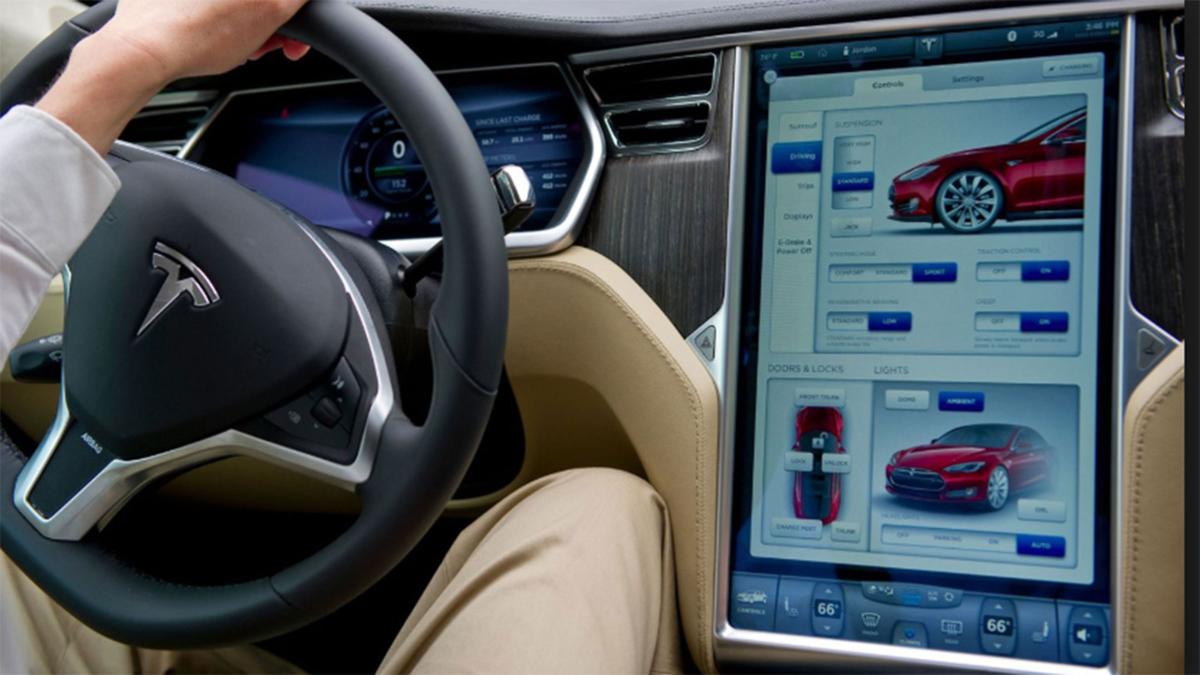 Tesla cars keep the manual gearbox, albeit in a pretty absurd way

Tesla has introduced a controversial manual touch shift with the redesign of the Tesla Model S and Model X, and the criticism has not stopped coming.

What I miss about this new steering wheel is that all the controls have been removed and have been replaced by touch buttons. Even the gearshift lever has also been removed, and for this it relies on a new technology called Smart Shift that makes use of autopilot sensors, together with artificial intelligence, to automatically know in which gear the car should be at all times.

As can be seen in the video shared by one of the users of the new Tesla, this selection of gears in manual mode is done by sliding your finger on one of the sides, something that is receiving a lot of criticism because it diverts the driver’s attention from the road.

Ok, so this is how u change gears on the new S/X 🤔😎@elonmusk @tesla pic.twitter.com/dXtsSzQBAS

What Tesla intends with this change is that the driver does not have to do anything when changing gear, since the car would detect the specific moment to do so. Also knowing that at certain times the user would want to make this gear change manually, we see the pertinent controls observed in the tweet.

Instead of betting on a lifelong gear lever, they have wanted to implement a touch system that is not convincing many people right now, and that is accessible from the central panel. From there we have the possibility to control the automatic gear change if necessary.

The car that Elon Musk promised so that anyone could have the possibility of buying a Tesla is already a reality in the market. In this report we show you everything that this Tesla car hides.

What is seen in the tweet leaves many doubts, not only because of its location, but also because of the fact that you have to slide your finger up or down on the car icon, which does not make it very safe or efficient.

With this method if the driver decides to take manual control of the gears would end up looking away from the road, which could endanger both the members of the car as well as the rest of the drivers.

The picture that hides a workstation for teleworking