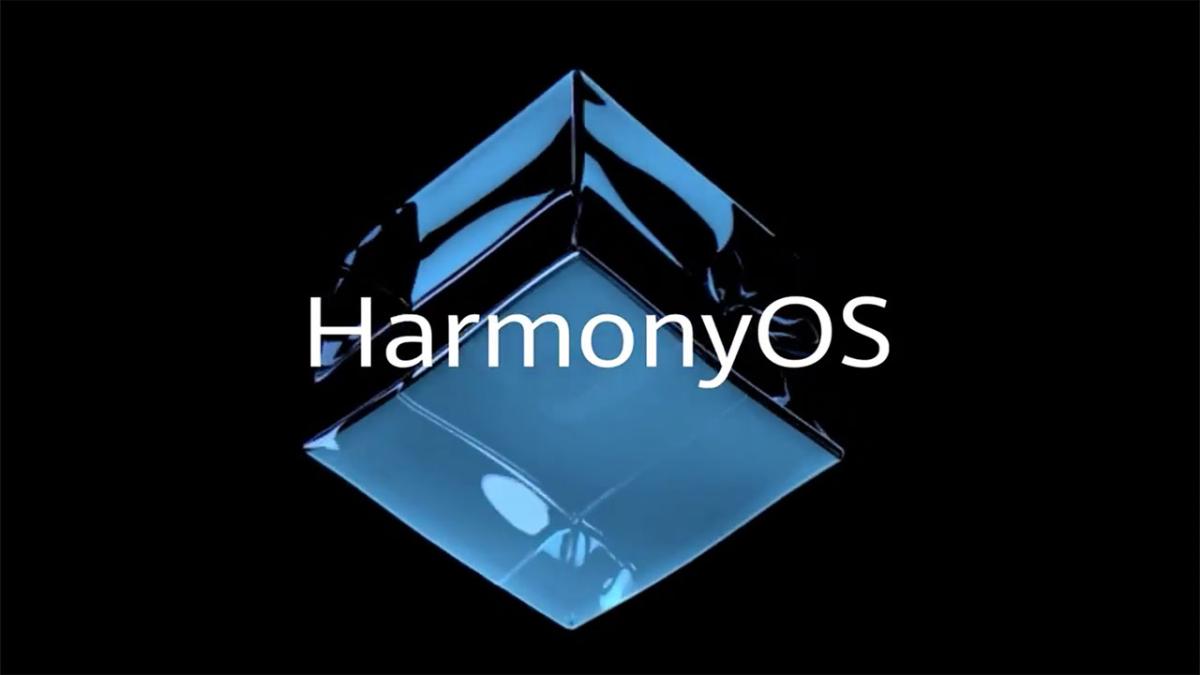 After so much waiting and with betas that have only been tested in a very limited way, Huawei’s operating system is close to launching.

Lacking Google services is a serious setback for Huawei and it is enough to see the opinions on some of their mobiles to verify it. Until now, there has been an attempt to solve it through ways that have not convinced everyone, but with the release of HarmonyOS It seems that Huawei will try to solve this important problem

The first that about to arrive is the new trial version: HarmonyOS 3.0. The first beta was launched in mid-December, only for 9 mobiles and through a remote simulator in Huawei DevEco Studio, but progress has been made so much as to affirm that in a few weeks we will have the full operating system.

There is only definitive date for the third beta, which will be released on March 31, but then the big update will begin to the new system that already has a mobile with which it will be inaugurated, the Mate X2. The folding mobile of the company will be chosen, according to reports Gizmochina.

Among the main approaches that work with HarmonyOS is not only the replace Google services for really useful alternatives, in all languages ​​and that do not make us yearn for the applications of the American giant, also in look for an interconnection between the different Huawei devices, from speakers to appliances or televisions.

Huawei launches a search engine that aims to replace the Google search engine. And it is now available to everyone. We take a look at what it offers and show you how to use it.

At the moment there are many unknowns with HarmonyOS and Huawei is expected to hold an event to present the operating system and its main functionalities. This is a titanic job and against the clock to save the economy of the company, but, as we say, there is no specific date marked on the calendar.

What seems more than clear is that after landing on Huawei Mate X2, the series that will receive HarmonyOS will be the Huawei Mate 40 and the Huawei P40, always waiting for the advances that are seen in the development of the Huawei P50 series. Surely there will be a lot of news in the company in the coming months.

Run to buy the new POCO X3 Pro: Amazon has it on sale for € 199 in presale, a temporary discount

Xiaomi will manufacture its electric car at a Great Wall Motor Company plant and present it in 2023, according to Reuters