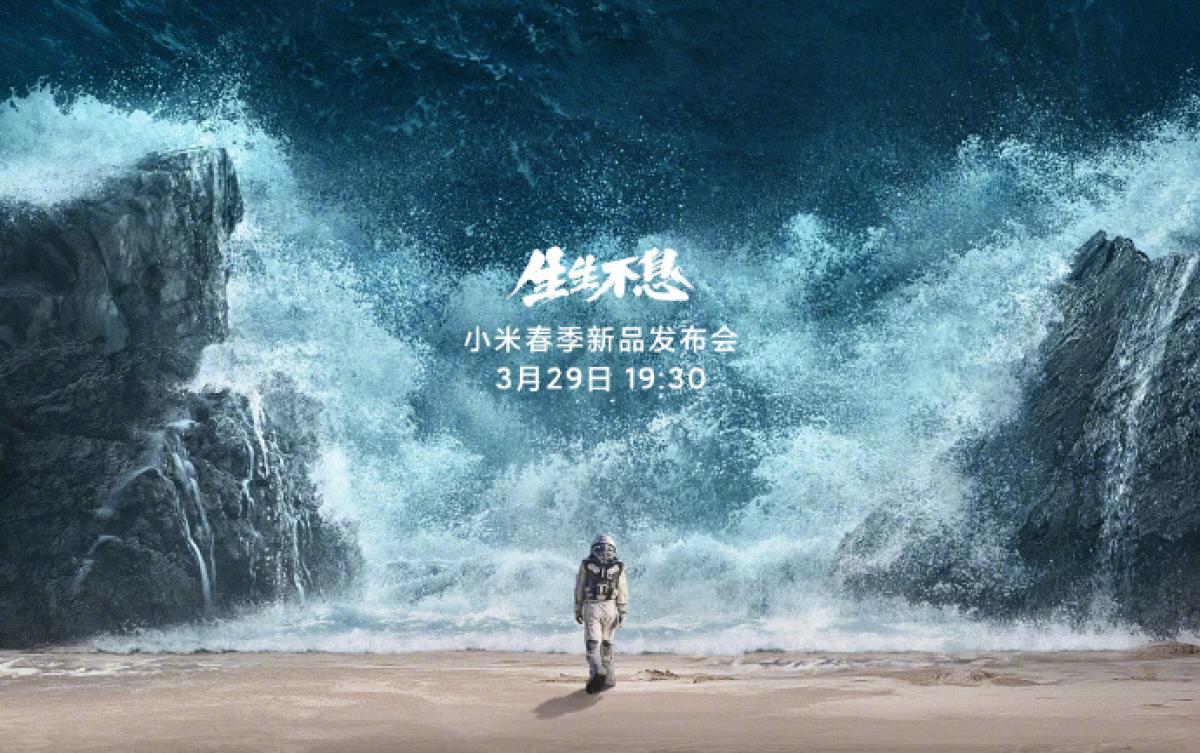 Xiaomi will present a new chip of its own on March 29, are the Surge back?

The presentation next Monday is increasingly loaded with news, the company has called it a “mega presentation” and it is no wonder. Three new mobiles and gold chip of own production are expected.

About three years ago, Xiaomi was encouraged to manufacture its own processors. This is how we knew the Surge 1, a chip designed to compete with Qualcomm’s Snapdragon 600 range and Mediatek’s Helio P10 and P20. The Surge 1 was only part of one Xiaomi model and we are still waiting for the Surge 2 that they announced years ago.

After that first failed attempt, it seems that the company has gotten back on track. In a brief announcement on the Chinese social network, Weibo, Xiaomi has announced that in the march 29 event will present “a small chip of own development“It doesn’t give many more clues, except for one sentence.”my heart surged“, What does it mean “my heart sped up“An advertising phrase that many have interpreted as the resurgence of the Surge.

Considering the little information shared by the company, the possibilities are many. It may be a mid-range mobile processor like the first Surge, it may be a high-end chip with another name to leave behind the idea of ​​the Surge, or it may be a simple chip for wearables and that be included in future headphones and bracelets.

The Surge proposal did not work as expected, so it would be reasonable that Xiaomi did not want to continue with it and give this new attempt another name. The Surge 1 could only be tested on the Xiaomi Mi 5C and ended up being forgotten. The Surge 2, on the other hand, was rumored the following year, but it was never officially presented, its launch was simply delayed and it was no longer spoken of.

On Monday we will know if it is a new Surge or if Xiaomi has already left that project behind and is thinking of something completely new. That same day, the company intends to present three new terminals. On the one hand, we will meet the Xiaomi Mi 11 Pro and Ultra, whose cameras will get all the attention when equipping the sensor 1 / 1.12-inch Samsung ISOCELL GN2, the largest mobile mounted to date.

On the other hand, Xiaomi has recovered the Xiaomi Mi Mix, one of the most daring mobile designs in recent years with an all-screen experience. The company delayed its launch and when we already believed that it had been left in a forgotten drawer, they announced their final presentation this Monday. It may be time to retrieve the Surge, along with the Mi Mix. We will tell you about it on Monday.

The 3 series that Bill Gates recommends, and they are not what you expect