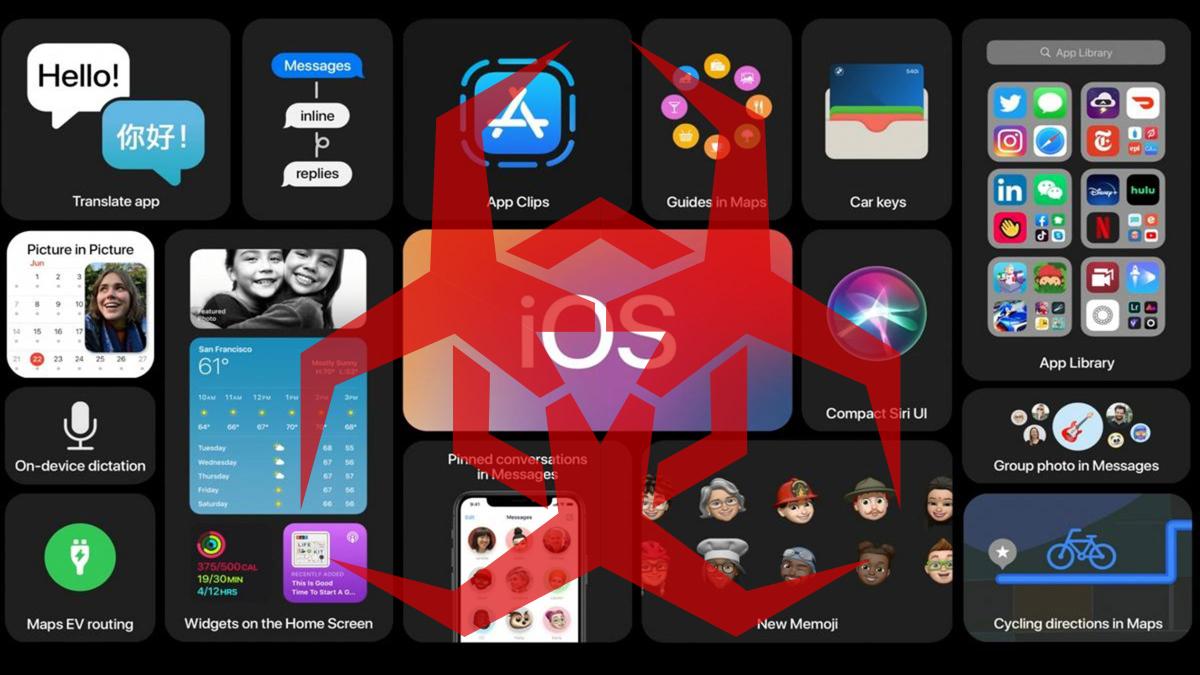 Apple warns that you must install the latest iOS update for both iPhone and iPad to cover a critical security hole that seems to be being exploited by attackers.

Apple just released a new update for iPhone and iPad, which although it does not seem to include any new features in terms of functions, it is one of the most important updates that have happened in recent months since solves a major security hole that cybercriminals have been exploiting in recent times.

Specifically we talk about the update iOS 14.4.2 and iPadOS 14.4.2 that you should already have it available to “download and install” on your device. It is an update available from iPhone 6s and later and also for all iPad models released in recent years.

This is a very important update, since those from Cupertino explain that fixes a malicious web content issue which could lead to scripting on various sites. In this way, if your iPhone or iPad is not updated, when browsing certain web pages, your device could be infected and the attacker could take control of it.

Depending on the fraudulent site visited, the problems could be minor such as simply more advertising or even serious security issues. such as theft of personal data or loss of control of the device.

The support page Apple in relation to this update clarifies that this problem may have been actively exploited in recent times.

In this way, the objective of update 14.4.2 is to cover this present security hole, and although Apple has not explained exactly the procedure to avoid giving clues to attackers, it seems that it has already been exploited and that is already quite worrying.

If the update does not appear automatically on your device, you must go to settings, general and select “software update”. You should see the iOS 14.4.2 update. Do not forget to click “download and install” and make sure that you have the iPhone or iPad fully charged so as not to have problems during the installation. In addition to always having the device updated, it is advisable to have an antivirus.