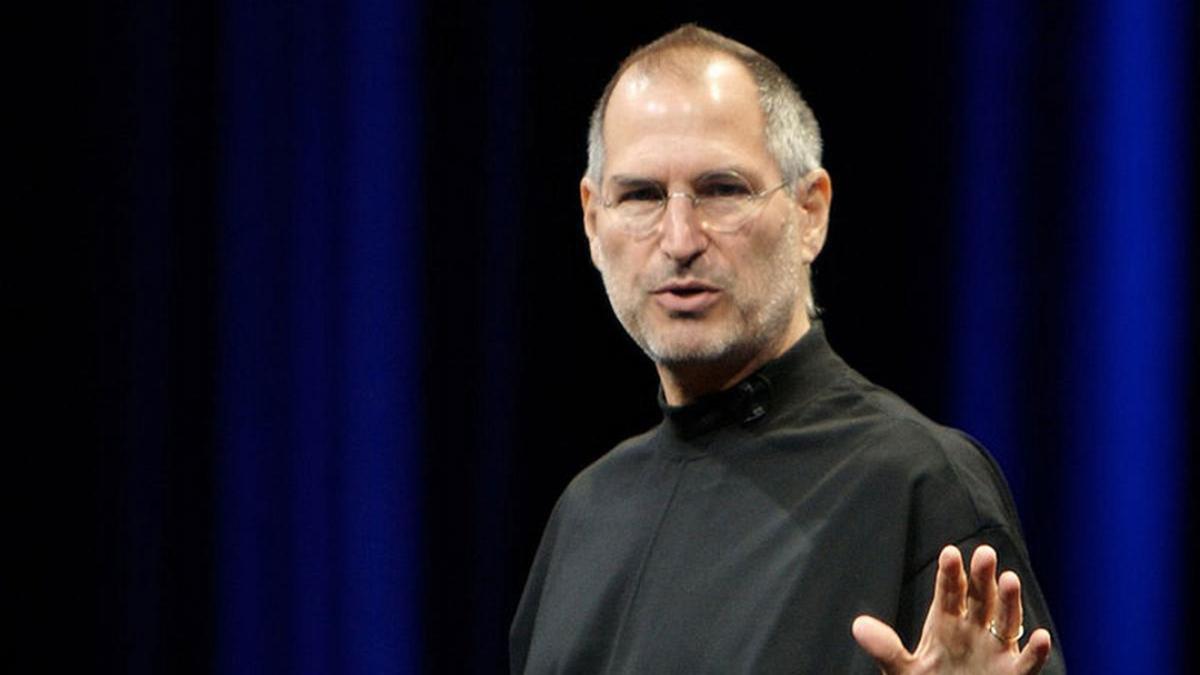 This hand-filled Steve Jobs job application is worth more than $ 222,000

A job application for Steve Jobs has been auctioned for more than $ 222,000, and you will be surprised what it says.

We all remember how important Steve Jobs was in the world of technology, not only in regards to the iPhone, but also in Mac computers, and anything that he has touched, manufactured or devised, including a completed job application, is worth a lot. today.

And it is that Steve Jobs also had his beginnings, and during those first years he sought to place himself in the labor market, completing a multitude of job applications, many thrown away and others that are worth thousands of dollars, such as the recent auction for $ 222,400.

As they comment from iMore, the application dates from 1973, when Steve Jobs left Reed College at age 18, and the particularity of this paper is that it remains in very good condition despite the almost 50 years that have passed. Nevertheless, it was written by hand and that gives greater value.

In the auction description of this job application it is stated that in the Steve Jobs questionnaire “highlights your experience with computers and calculators”And other special skills in electronic technology or digital drawing engineer. They clarify that the role is in “very good condition with some wrinkles in general, light stains and old transparent tape on the top edge”And has been accompanied by letters and certificates of authenticity.

Another curiosity of this job application is that he did not fill in a landline number, something that may seem ironic given that years later he designed one of the most famous smartphones in history.

It does not appear that Steve Jobs himself took this job application very seriously in 1973, when he was only 18 years old, due to the paucity of details filled in.

The great change has begun at the Apple Company.

Curiously, this same job application was already sold in another auction in 2018 for more than $ 175,000, with which it has been revalued quite a lot in just three years. Most collectors who invest in these types of purchases later end up selling them for a higher amount.

This Mini PC with Windows 10 fits in the palm of your hand and is also very cheap: it costs only 186 euros

'Freaks': superheroes without costumes in a nice piece of science fiction brimming with ideas and personality