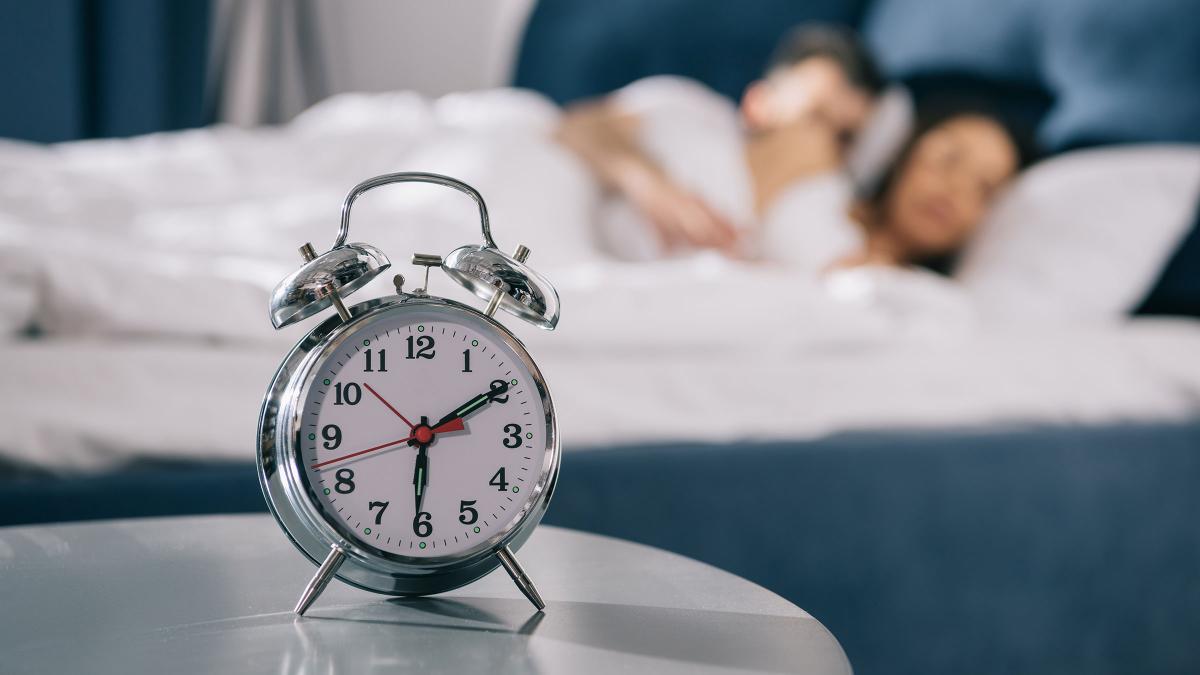 Apple patents a smart mattress for you to sleep better

Apple wants you to sleep better, and for this they have patented a smart mattress that could adapt to any bed.

Apple is one of the main technological players that we have in the market, having launched all kinds of devices among which smart watches, computers, tablets and mobile phones stand out, but perhaps those from Cupertino could enter a new market niche, specifically the one of the smart mattresses.

Human beings spend practically 30% of their time sleeping, and that is why Apple knows that everyone has a mattress, and that everyone wants to sleep in the best possible way, so perhaps anticipating the future they have patented a kind of haptic bed or smart mattress in the United States Patent and Trademark Office.

The patent was originally filed on September 14 of last year but has come to light on March 25, 2021, where basically the patent details a kind of high-tech mattress cover that adjusts to the bed and uses a pneumatic system. . This type of mattress is expected to use air or some type of fluid, and can be customized by the user thanks to integrated controls.

In 2017 Apple bought the Finnish company Beddit he was working on a mattress sensor to detect sleep patterns, and the patent may be related.

And it is that sleep monitoring has become a common feature in our devices such as activity bracelets or smart watches, and perhaps the next logical step would be to improve users’ sleep, and what better than with some type of smart mattress.

By making us sleep better, it is likely to also stop those snoring or those endless nights where many can not sleep, which will have to closely follow a patent that could end up becoming a tangible invention for years to come.

In any case, it seems that Apple does not want to specifically design a mattress, but some type of device that can adapt to the mattresses we already have, to make them intelligent. Mind you, this is simply a patent, a defensive move, and we probably won’t hear from this again for a long time.

This kitchen robot is the cheapest on the market: it costs 169 euros, is from Cecotec and has free shipping