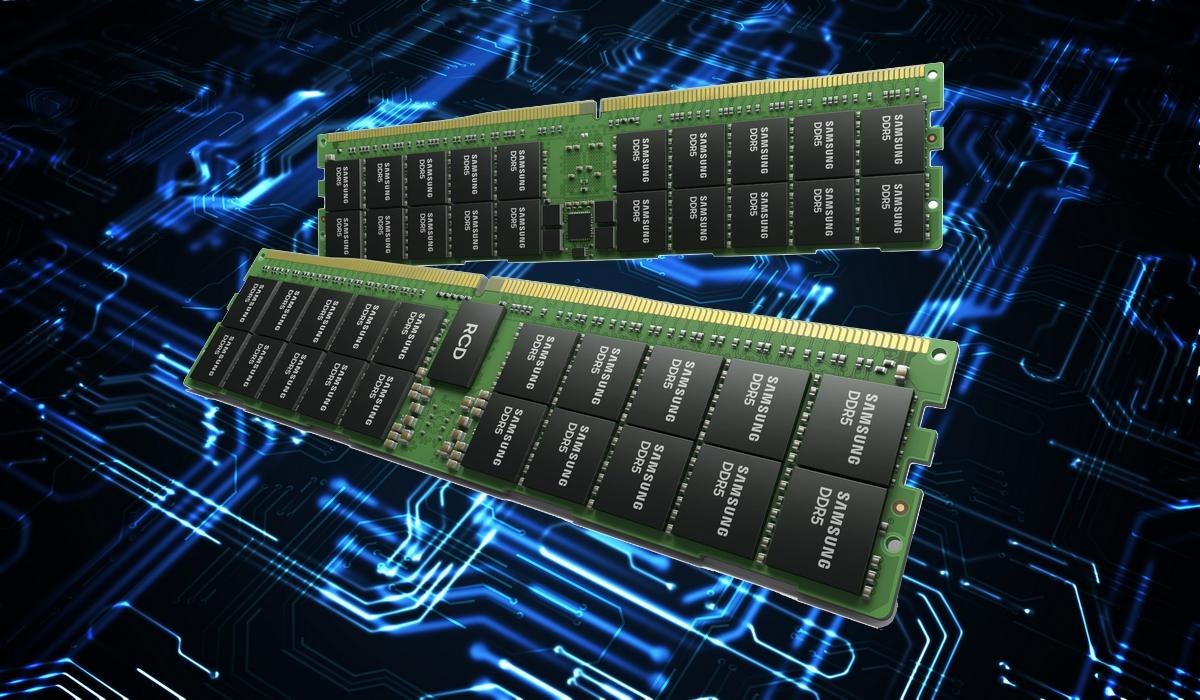 Samsung has introduced new 512 GB DDR5 memory banks, which are twice as fast as the current DDR4 blocks that we can install in our PCs.

A modern PC has an average of 16 GB of RAM, and a mobile reaches 4 or 8 GB of RAM with ease. Samsung it’s already on another level to present its new 512GB DDR5 memory banks. That’s 32 times more RAM than today’s average computers …

Of course, at the moment they are not intended to be installed on home computers, but on data center servers. But as has happened on other occasions, all server hardware ends up reaching the domestic market in no time. Here you can see what these new memory banks look like:

Current computers use DDR4 memory. But Samsung, a leader in this sector, has been working on new DDR5 memory, twice as fast. These new banks of 512 GB they work to nothing less than 7200 Mbps.

How have you managed to accumulate so much memory so fast in so little space? Keep in mind that PCs and mobiles are becoming thinner and lighter, and space for memory chips is getting smaller and smaller. But here we are talking about multiplying by 32 or 64 the amount of current memory …

As Samsung itself explains in your press release, today’s DDR4 chips have layers of insulation that, as each time thinner, generate current leakage. What Samsung has done is manufacture layers of insulation with a new material called HKMG, which is used in logic semiconductors, and also in GDDR6 graphics memory in graphics cards and consoles.

The Samsung T5 external SSD arrives as a compact size device with great transfer rates from USB-C ports up to 3.1 Gen 2. It promises transfers of up to 540 MB / s in capacities that can go up to 2 TB

This new HKMG technology reduces current leakage, so the memory can run faster. And it also consumes 13% less.

With this technique the Korean company has managed to stack 8 layers of DDR5 memory chips with 16GB each, for memory banks of up to 512 GB.

Samsung has worked with Intel to make this RAM compatible with the new Intel Xeon processors, codenamed Sapphire Rapids.

At first This 512GB DDR5 memory is intended for use in computers in data centers and specialized companies, with applications in artificial intelligence and machine learning tasks, data analysis, supercomputers, etc.

Do not expect to see it in the short term on home PCs, but surely a version will reach us remembered with 32, 64 or 128 GB …

A 5G mobile for only € 248, and from Samsung: this is one of the current offers on Amazon

Better than a hands-free: this smart speaker with Alexa for cars, reduced to 39.99 euros