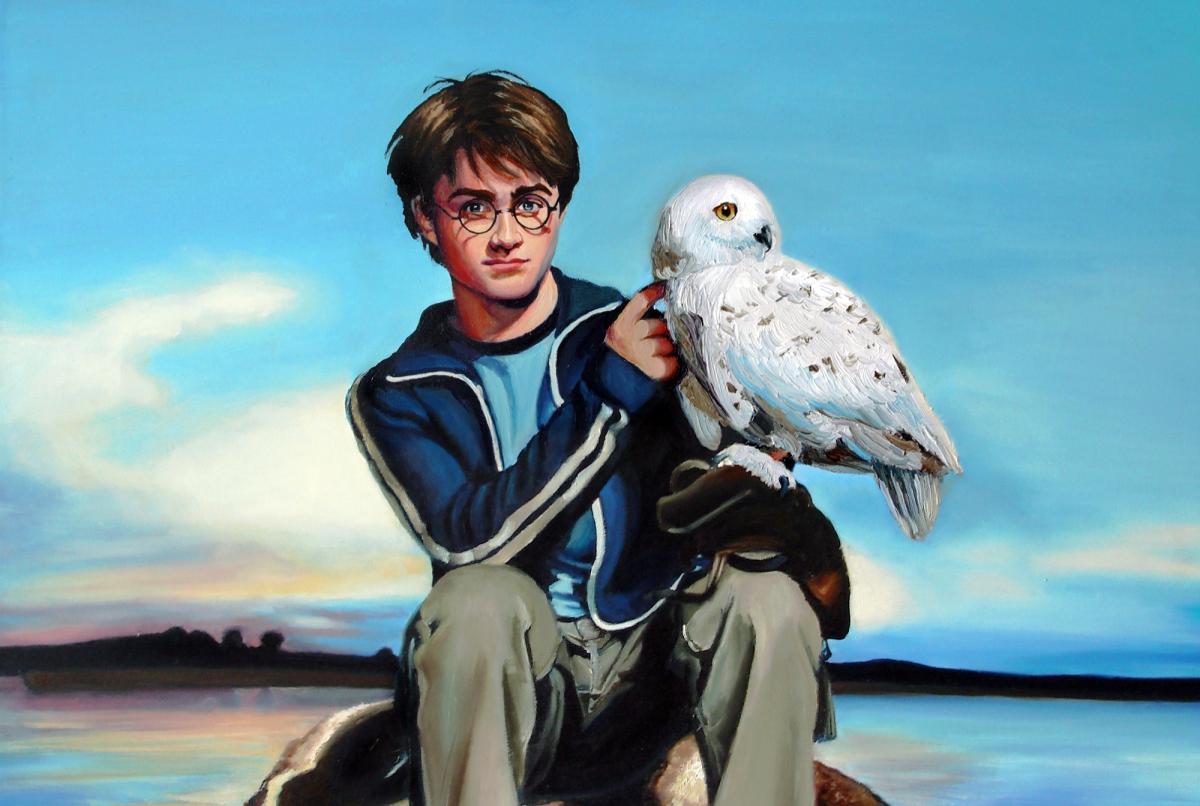 No more photos taken with real owls at Harry Potter shows and attractions. Warner has announced an end to this practice in all of its licensed activities.

In the Harry Potter movies, Hedwig the owl He is one of Harry’s most faithful companions. In real life Hedwig is a snowy owl, a species that is considered vulnerable, and whose illegal traffic has increased precisely because of the success of the films.

In some of these shows live owls tied to a pedestal are used, so that visitors can take photos with the animal.

Protego Foundation is an NGO founded by Harry Potter fans dedicated to looking after the animals that are used in the movies and shows associated with the famous saga.

As they tell us in VegNews, the foundation has met with representatives of Warner, and convinced them to stop using owls in your licensed shows.

“We learn in the Harry Potter series that owls are remarkably intelligent and sensitive birds that should be treated with kindness and respect. They should not be subject to loud music, large crowds, and flashing lights“, explica Tylor Starr, presidente de Protego Fundation, on his blog. “The Protego Foundation is very grateful to Warner Bros. and the Harry Potter Global Franchise Development team for honoring Hedwig, Errol, and other beloved owls by implementing such a gracious policy to help other sensitive owls like themselves. “

If you want to laugh a little during these harsh quarantine moments, take note of these hilarious short series available on Netflix, HBO, and Amazon Prime Video.

One of the actresses of the saga, Evanna Lynch (Luna Lovegood in the movies), has applauded the decision on his instagram.

Protego Foundation is going to launch an initiative on March 31 where visitors to amusement parks, fairs and other events that do not have to do with Harry Potter will be able to report the mistreatment of owls, to carry out protest actions.

Getting started guide to Kahoot!: What it is, how it works and how to create your first tests